BEIJING, China – Jamaica won their 4×100 men’s heat at the World Championships here on Saturday to advance to the final.

Jamaica had excellent changes throughout, with Asafa Powell running an excellent backstretch as they won in 37.41 seconds with France finishing second in 37.88 and China third in 37.92. Nesta Carter started for Jamaica with Rasheed Dwyer running the curve and Nickel Ashmeade doing anchor.

Antigua and Barbuda ended in a national record of 38.01 but it was not good enough for them to advance to the final.

In the other heat, Bahamas failed to advance to the final as they ended sixth in 38.96 seconds as the event was won by the United States of America in 37.91 as Great Britain finished second in 38.20 and Germany third in 38.57. 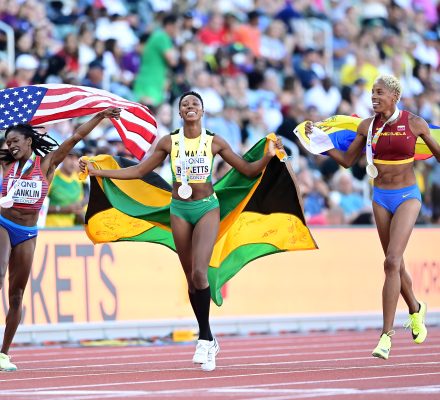