Athletics Canada, in partnership with the Jamaica Athletics Administrative Association (JAAA), announced today (16 May) that Kingston will host the Jamaican U18 Invitational on Saturday, June 30, and Sunday, July 1.

“Following the cancellation of the NACAC U18 Championships and Youth Olympic Games Trials, we felt it was imperative to find an alternative that offers Canadian U18 athletes the opportunity to compete in a high-calibre international event,” said Athletics Canada’s Chief Executive Officer Rob Guy.

“I would like to thank the Jamaican Federation for working with us to make this happen on such short notice. Together, we are working hard to ensure this is a worthwhile competitive opportunity for the athletes and all involved.”

Canada will field a team that will see the country’s top U18 athletes compete in 20 different track and field events. The selection criteria, which is currently with the National Team Committee for approval, will be made available at www.athletics.ca/national-team/criteria in the coming days.

The following events will be featured in the Jamaican U18 Invitational

According to Athletics Canada, “the JAAA plans to invite U18 athletes from across North America, Central America and the Caribbean (NACAC) to participate in the two-day meet.”

They promised this, according to Athletics Canada, ” with the hope of creating an exciting and competitive event that challenges athletes to perform at their best.”

Additional information on the Jamaican U18 Invitational will be shared via www.athletics.ca, in addition to Athletics Canada’s social media channels, as it becomes available. 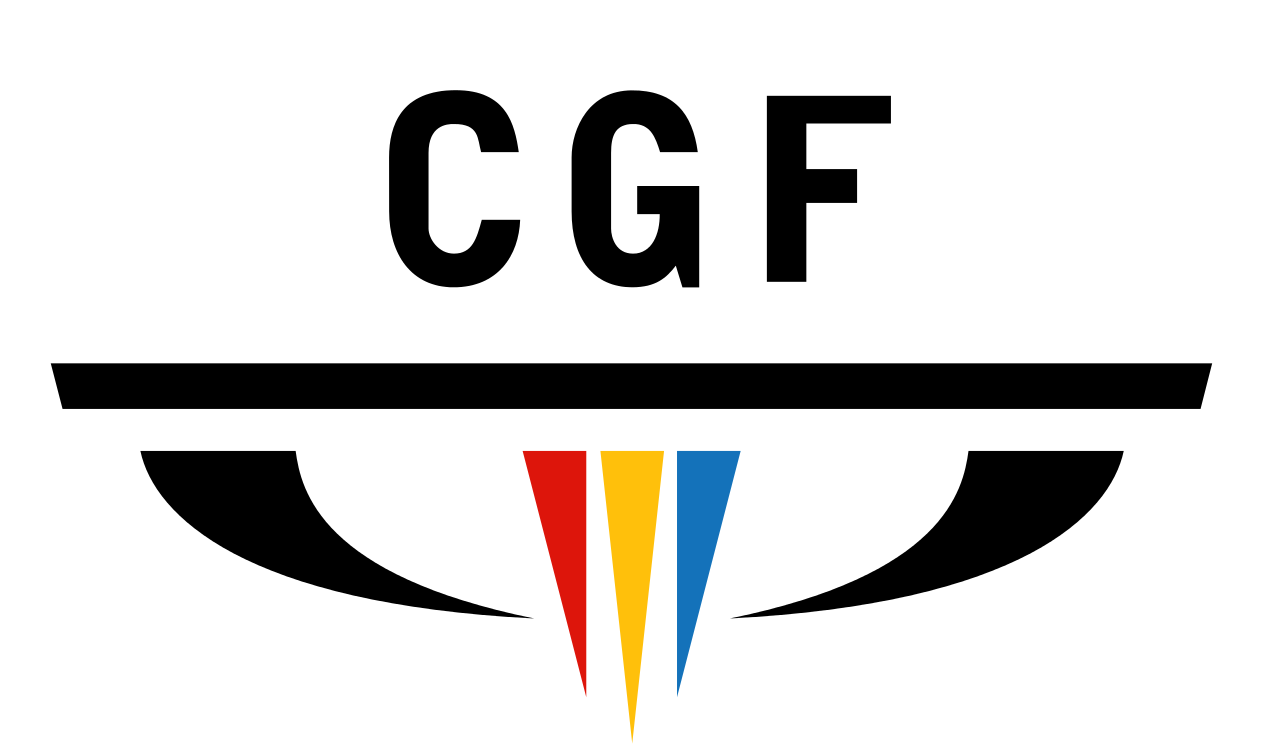 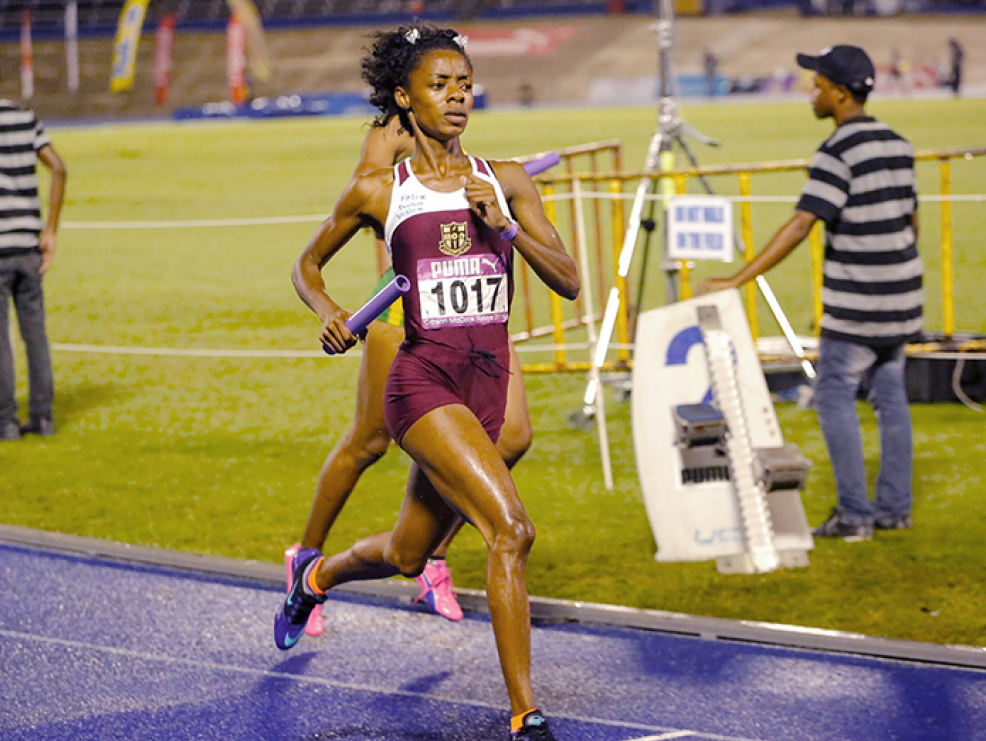