Christania Williams, Shericka Jackson and Akeem Bloomfield were the standouts at last weekend’s (21 May) JAAA All Comers meet held at the National Stadium.

World Championships 400m bronze medallist, Jackson, of UTech won the women’s 200m in 22.97. The next best athlete was her teammate Shimayra Williams in 23.05.

Verone Chambers of Sprintec was the top quartermiler on the day with 52.80. Samantha Curtis of GC Foster College was next best with 54.07. 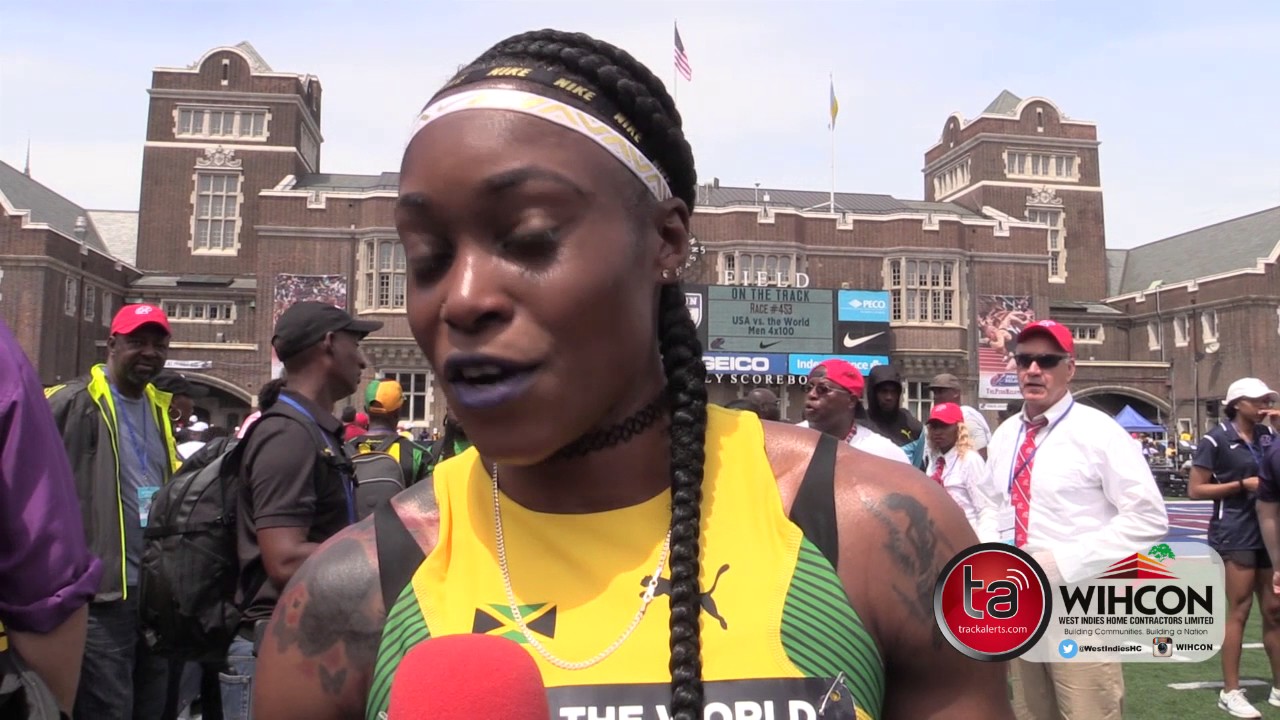