According to information reaching Trackalerts.com, ISSA, the governing body for high school sporting events, has decided to limit the number of transfer student/athletes per teams.

Unlike previous years, graduates at the 5th form level who want to attend 6th form at another school will now be considered as transfers.

Students, who did not start a particular school in grade 7, will be seen as transfers if and when they relocate for the duration of their high school career.

ISSA’s one year ban for transfer students remains in effect.

The new rule will only affect transfers after January 1, 2019. 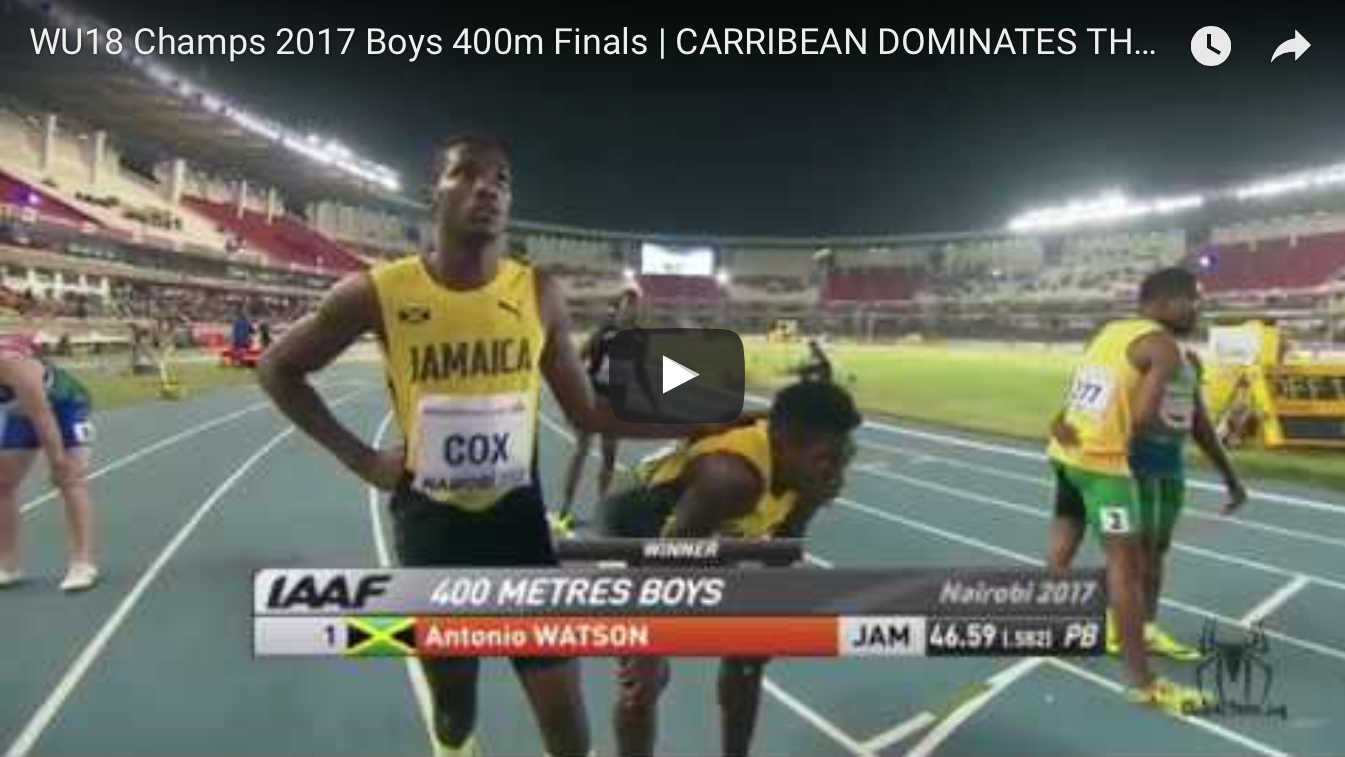 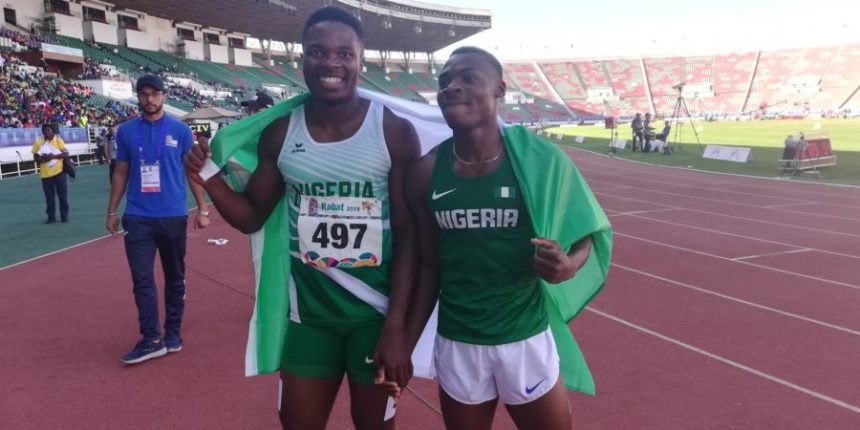