The destructive quartet – Serena Cole, 16, Tina Clayton, 15, Brandy Hall, 17, and Tia Clayton, 15, in that order, was responsible for a run which will be on the lips of track and field fans for some time.

Tia Clayton said: “I am kind of in shock.”
“I knew we could have gone that fast but didn’t expect it to come today,” she was quoted in local media.

Let’s put the time into perspective and put aside that its a Central Champs record.

Cole and Tina first leg change was poor. Tina, who was out too early and had to be looking back, forced Cole to stretch desperately to make the change. The second change was a little better, but wasn’t the best, while the final handover, Hall almost ran up in Tia Clayton to make the change.

Smoother passes could have gotten them closer to Jamaica’s U20 record of 43.40, set back in 2002 with Sherone Simpson, Kerron Stewart, Anneisha McLaughlin and Simone Facey. Jamaica won the World U20 title in Kingston.

The Champs record, any class, is 44.17 put down by Edwin Allen’s quartet of Christania Williams, Saqukine Cameron, Camira Haughton and Claudette Allen in 2014.

Cole, Tia and Tina Clayton, along with Johnson, at Champs 2019, combined for a destructive 44.25 seconds to win Class 3 and the second-fastest in any class ever at Champs.

Let’s take a look at the Carifta Games records, all held by Jamaica.

The U20 record is 44.08, set by Jamaica with Christania Williams, Deandra Whitehorne, Celia Walters and Shericka Jackson in 2011.

Two of the ladies from Edwin Allen’s destructive team, Serena Cole and Tia Clayton, along with Briana Williams and Sashieka Steele, established the U17 Carifta Games record of 44.95 in 2018. 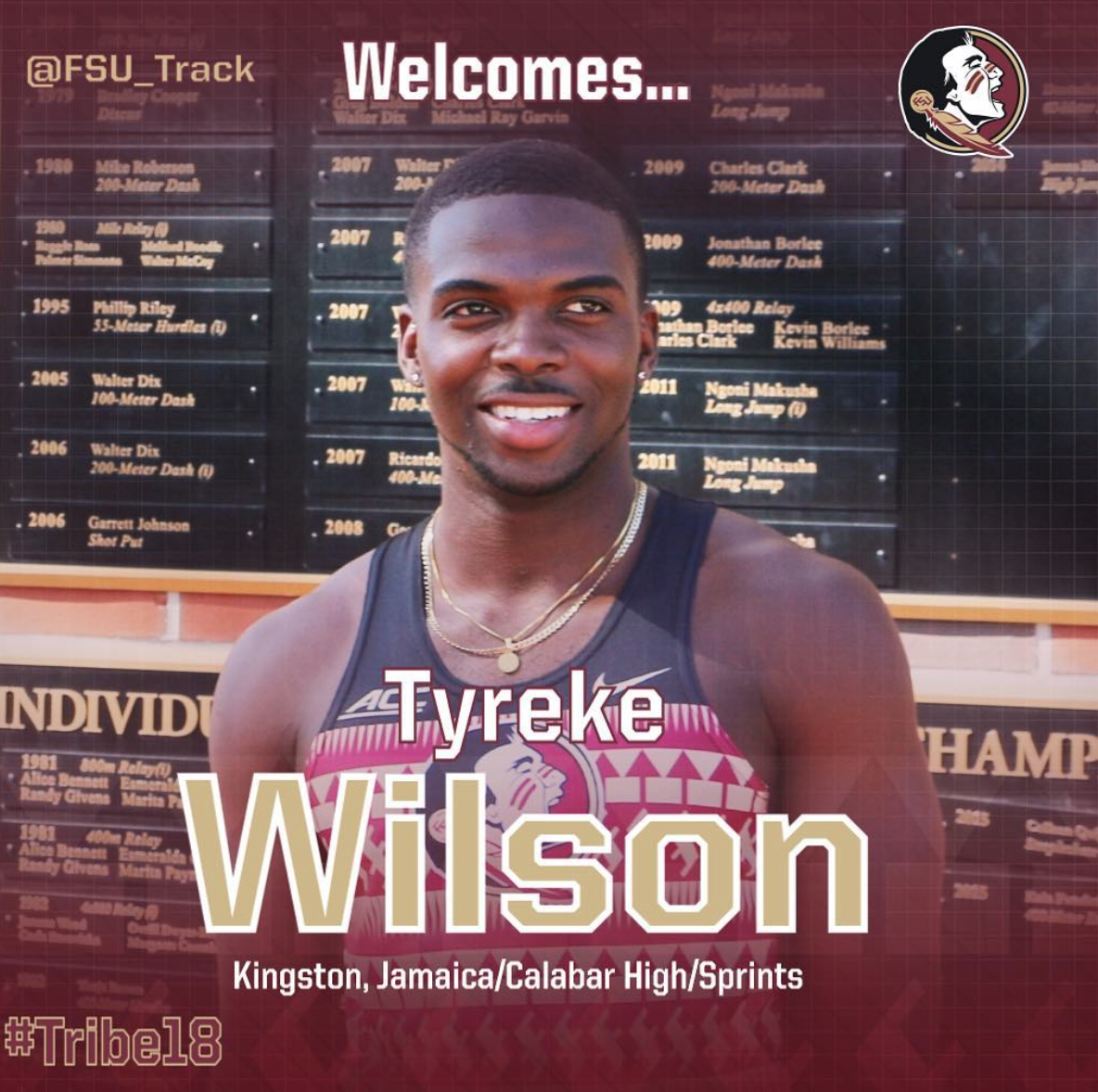