Weakley, who was born in Montego Bay, Saint James Parish, has a personal best time 48.55 seconds, achieved in June 2003 in Trikala. 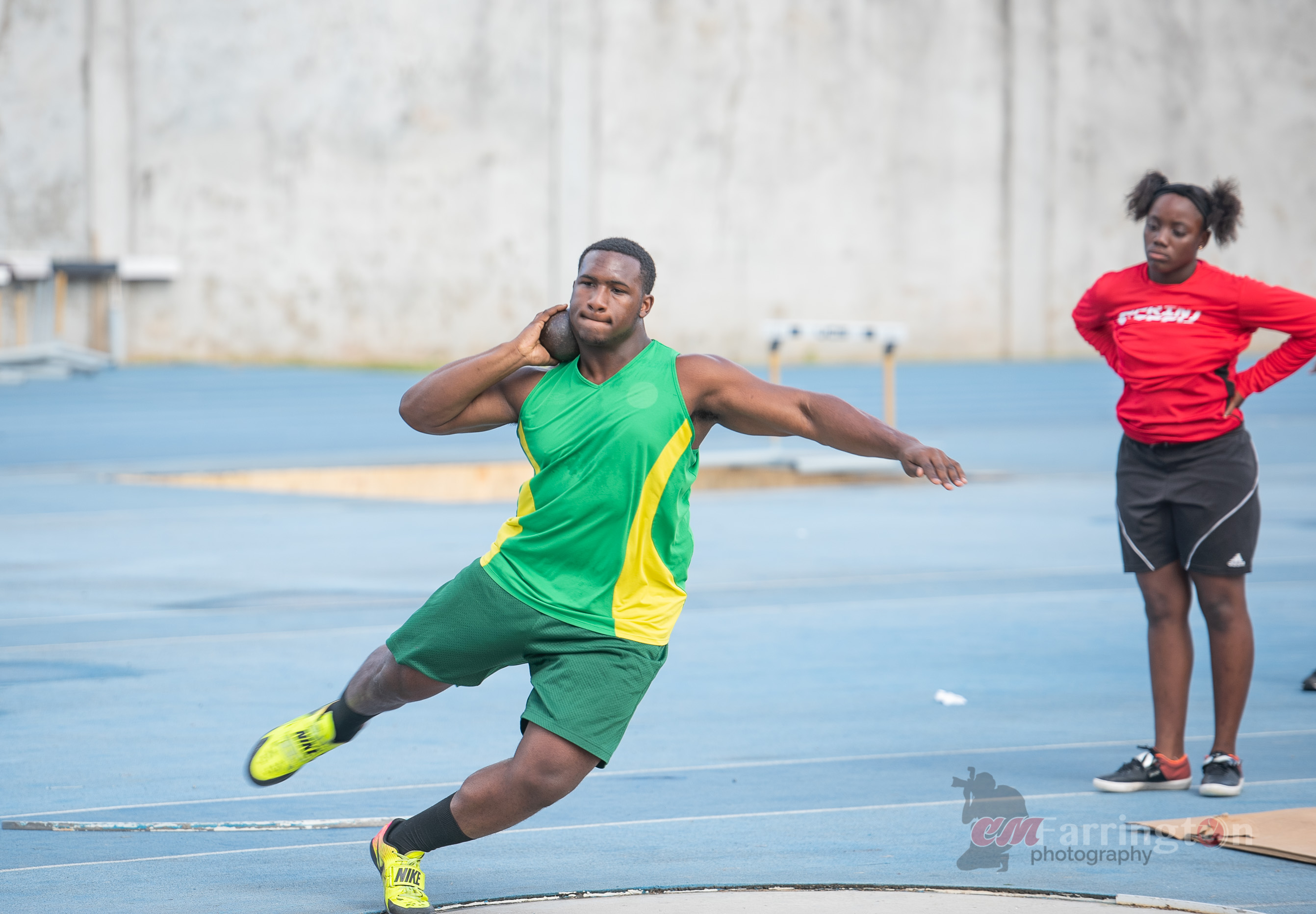 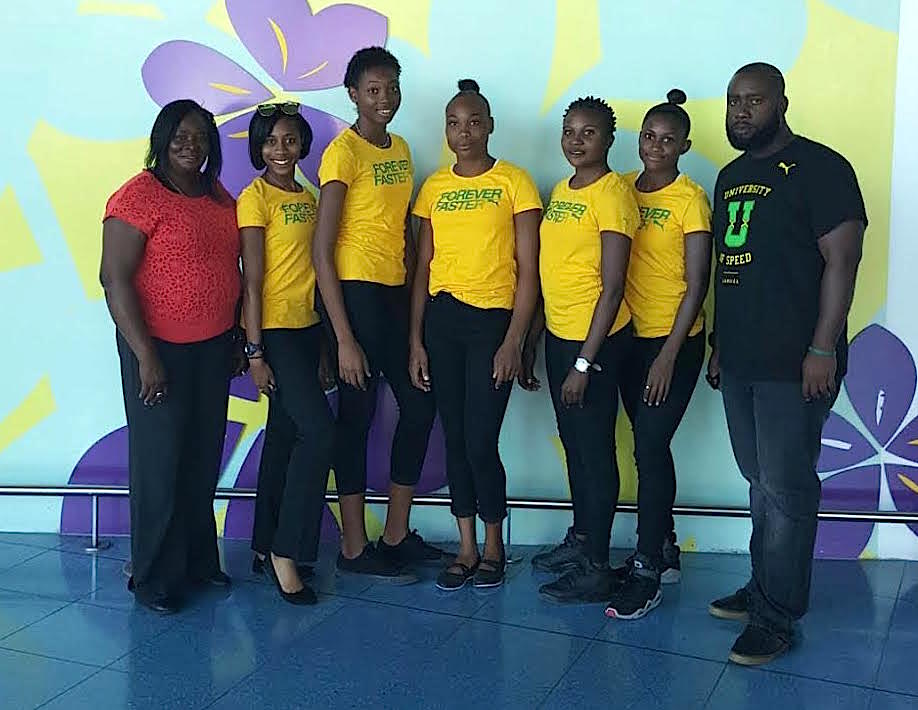 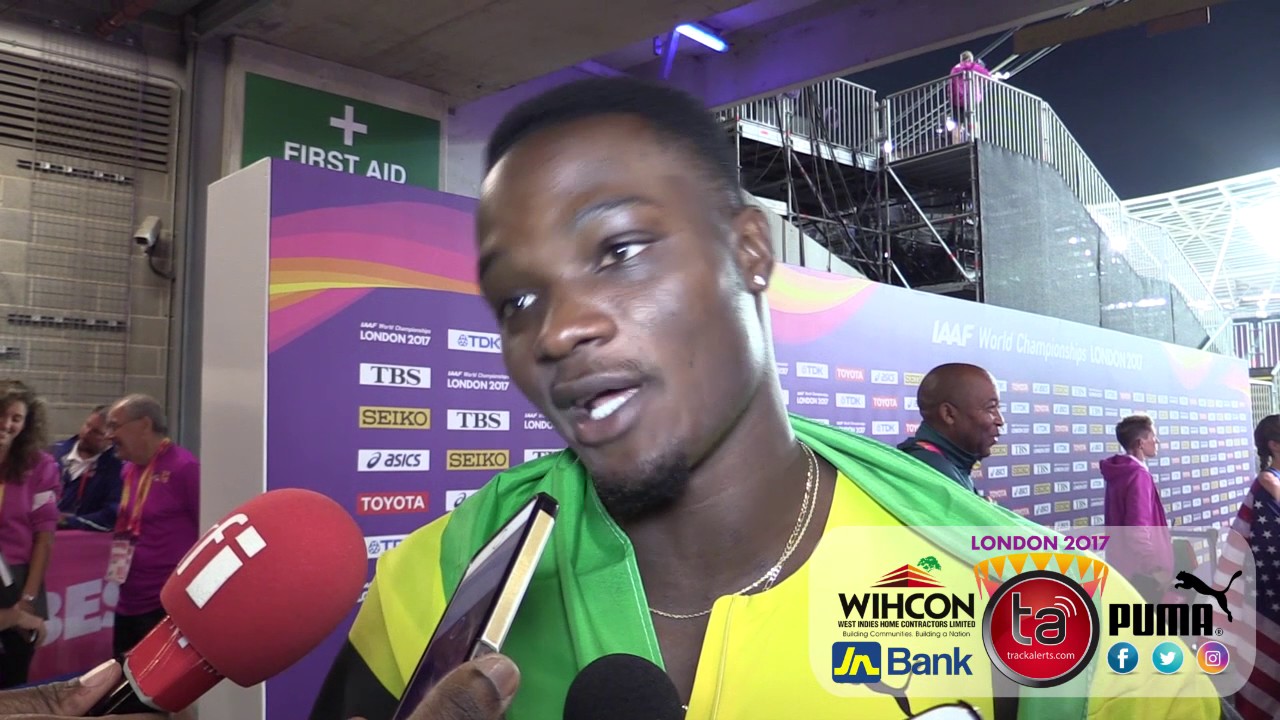