Following the opening, the exhibition will be open seven days a week from 1000-2000hrs at the Forum Nova Karolina Shopping Centre in the centre of Ostrava and will run for three months until the final day of the IAAF Continental Cup Ostrava 2018 on 9 September.

Combining the best of the IAAF Heritage Collection, which was launched at the IAAF World Indoor Championships Birmingham 2018 in March, with additional artefacts and memorabilia from every edition of the IAAF World and Continental Cup, the exhibition makes compelling viewing and endeavours to make athletics history evocative and accessible to everyone, regardless of their age or background.

The exhibition contains 200 artefacts of athletics history spanning the period from the ancient Olympic Games right up to the present day. It brings together video, text and photographic displays covering 260m2 of the ultra-modern shopping centre and entertainment complex.

The first section of the exhibition is entitled ‘Athletics from ancient times to the end of the 19th century’ and has artefacts from as early as the 5th century BC up until the end of the 1890s. It traces the origins and development of our sport through 2400 years.

The items – which include coins, medals, programmes, books and periodicals – were donated to the IAAF Heritage Collection by the South American area association CONSUDATLE, which is the IAAF’s oldest area association and in 2018 is celebrating the centenary of its foundation by providing 100 items to mark its 100 years.

The second section of the exhibition focuses on the IAAF World Cup, which was inaugurated in 1977, and its successor the IAAF Continental Cup, which was founded in 2010 and is now contested every four years.

Among the items on display are programmes, posters, books, competition bibs and kit and one of the two original IAAF World Cup trophies.

The displays have come from the IAAF archives and via personal donations by athletes, including all the IAAF Continental Cup ambassadors and patrons.

The exhibition will be opened by IAAF Council Member Sylvia Barlag – representing IAAF President Sebastian Coe who will travel to Ostrava the following week to attend the IAAF World Challenge meeting in the city on 13 June – and Jana Pittman, an IAAF Athlete Ambassador and two-time world 400m hurdles champion.

Dignitaries present will include Tomas Macura, Lord Mayor of the City of Ostrava, and Stanislav Folwarczny, Deputy Governor of the Moravian-Silesian Region.

Contemporary athletes present at the opening of the exhibition will include two of the patrons of the IAAF Continental Cup: three-time world indoor 400m champion Pavel Maslak and European pole vault silver medallist Jan Kudlicka. 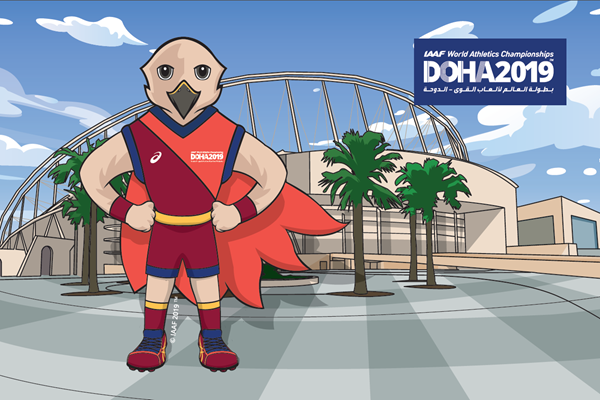 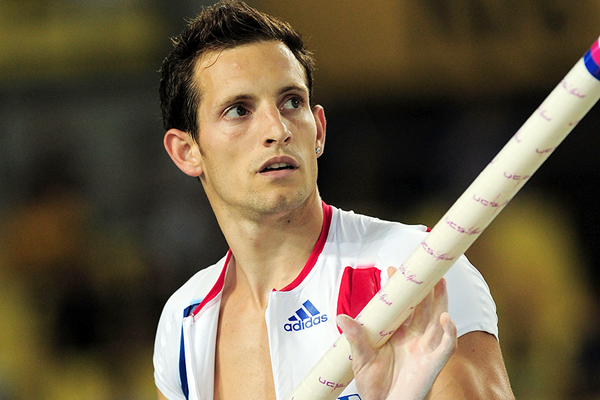