Track and field legend Usain Bolt’s favourite event will be cut from the IAAF Diamond league 2020.

Also, Jamaican Shanieka Ricketts’ event, the women’s triple jump, will not feature in the 90-minute broadcast window of the Diamond League. Ricketts won the triple jump and finished second at the Doha 2019 World Athletics Championships.

In 2014, Usain Bolt, the six-time Olympic champion, said reports suggesting the 200m is among five athletics events at risk of being cut from the Olympic programme are “ridiculous” and it must not be allowed to happen.

“Normally I’m not a controversial person but I think that’s just stupid. Personally, track and field is the highlight of the Olympics every edition, that’s not even a question,” the Jamaican sprinter told Reuters.

However, the IAAF said: “Following a detailed review of the schedule for the 90-minute broadcast window of the Diamond League both the 200m and the 3000m steeplechase will be included in 10 meetings (5 male and 5 female) in the 2020 Diamond League season, including Oslo, Rome, and Doha. Two meetings will also feature discus and triple jump (1 female and 1 male). However, none of the four disciplines will feature in the Diamond League Final in 2020,” the IAAF said in a statement.

The statement started by saying, “the top three most popular disciplines in the Diamond League are the 100m, long jump and high jump, followed by pole vault, the 200m and 400m, according to the latest research carried out by the Diamond League.”

As a result of the research, and the decision taken earlier in the year that only 24 disciplines (12 male / 12 female) will form the core disciplines at all meetings, eight disciplines (4 male and 4 female) will not be contested during the 2020 Diamond League season. These disciplines are the discus throw, triple jump and 3000m steeplechase –three events that currently sit towards the bottom of the research conducted– and the 200m which DL organisers felt would be too congested alongside the 100m, particularly in an Olympic Games’ year.

The full list of events in each Diamond League meeting will be released shortly. All meetings also have the opportunity to feature additional disciplines outside the 90-minute international broadcast window to cater to their domestic fans and athletics, which will be carried by domestic broadcasters. All meetings, including the final in Zurich, are also looking at innovation around disciplines that can be taken into city centres to attract new fans to the sport.

Details of the Continental Tour will be released later this month. 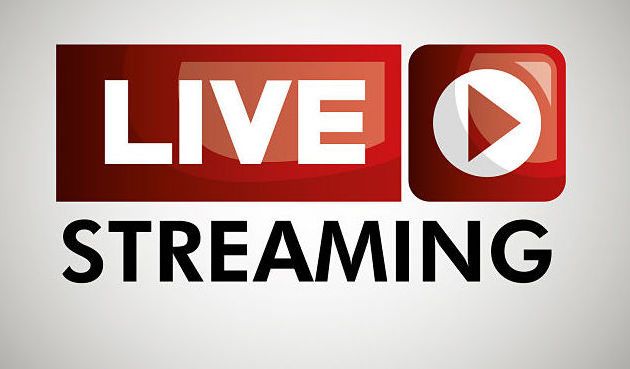 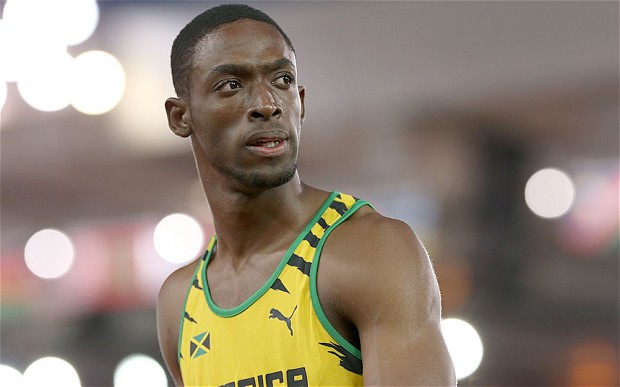 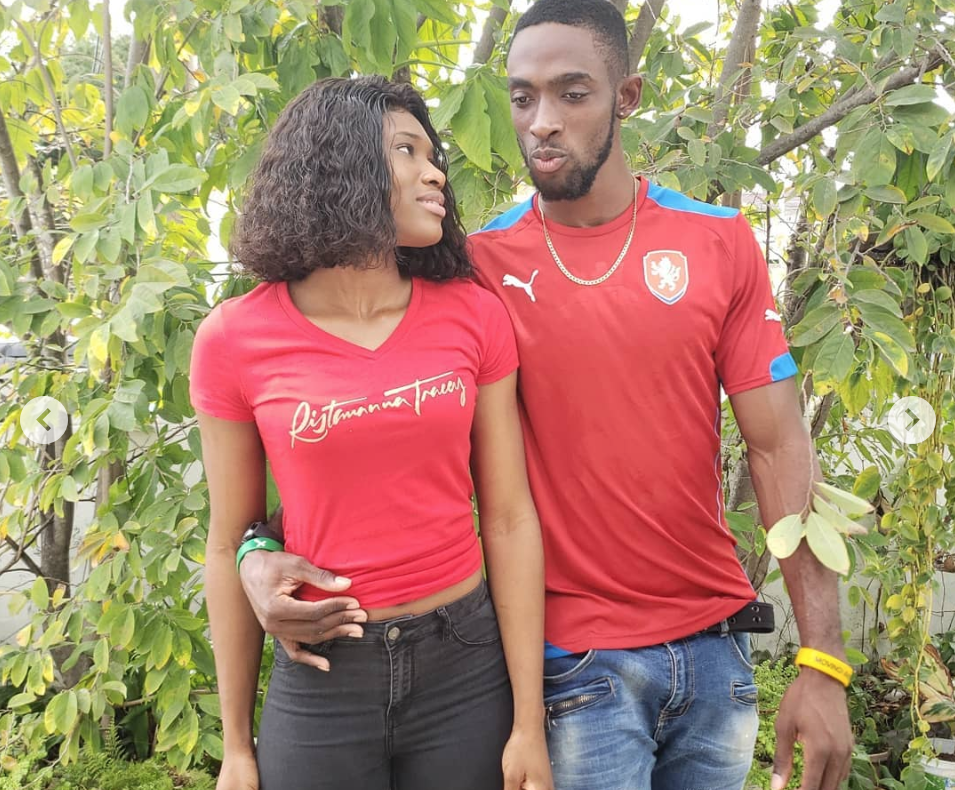