Olivier Gers, International Association of Athletics Federations‎ (IAAF) CEO, spoke at the opening of the IAAF Diamond League Press Conference in Doha, Qatar on May 4, 2017.

Gers spoke about the new format, which will see event winners take all (prize money) at the finals (last two meets) of the series.

In a major restructure, the IAAF Diamond League has adopted a championship-style model with the finalists competing for a prize pool of $3.2 million.

From next season, athletes will earn points in the first 12 IAAF Diamond League meetings to qualify for two final meetings where $100,000 will be at stake in each of the 32 Diamond disciplines, including $50,000 for each winner.

In previous seasons, athletes accumulated points throughout the IAAF Diamond League season with the overall winner of each of the 32 events being the athlete with the most points, irrespective of whether they won the final.

The season is now a race to reach the finals with the winners crowned as IAAF Diamond League champions. As in a championship, the performance of athletes in the final alone will determine who the champion will be and the prize money won. 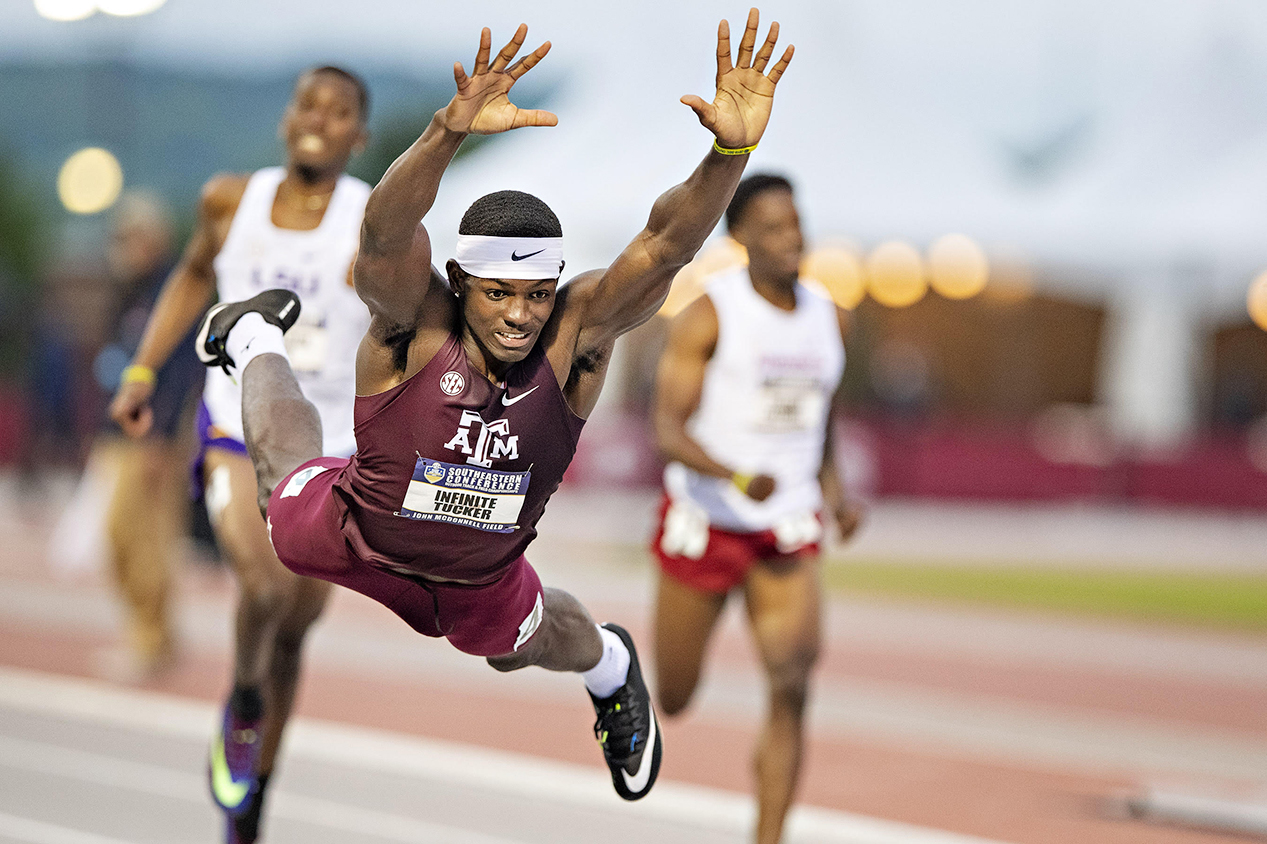