A live stream of the 2023 Arkansas Invitational meet will start at 1:00 p.m. on SEC Network + (Watch Live Stream) while live results are available through Flash Results.

The Arkansas Invitational is set to take place on January 27-28, 2023 at the Randal Tyson Track Center. The event will feature live streaming coverage and will showcase top collegiate and professional athletes.

Arkansas will also showcase new faces on their team, including Britton Wilson, who will race in the women’s 600m. 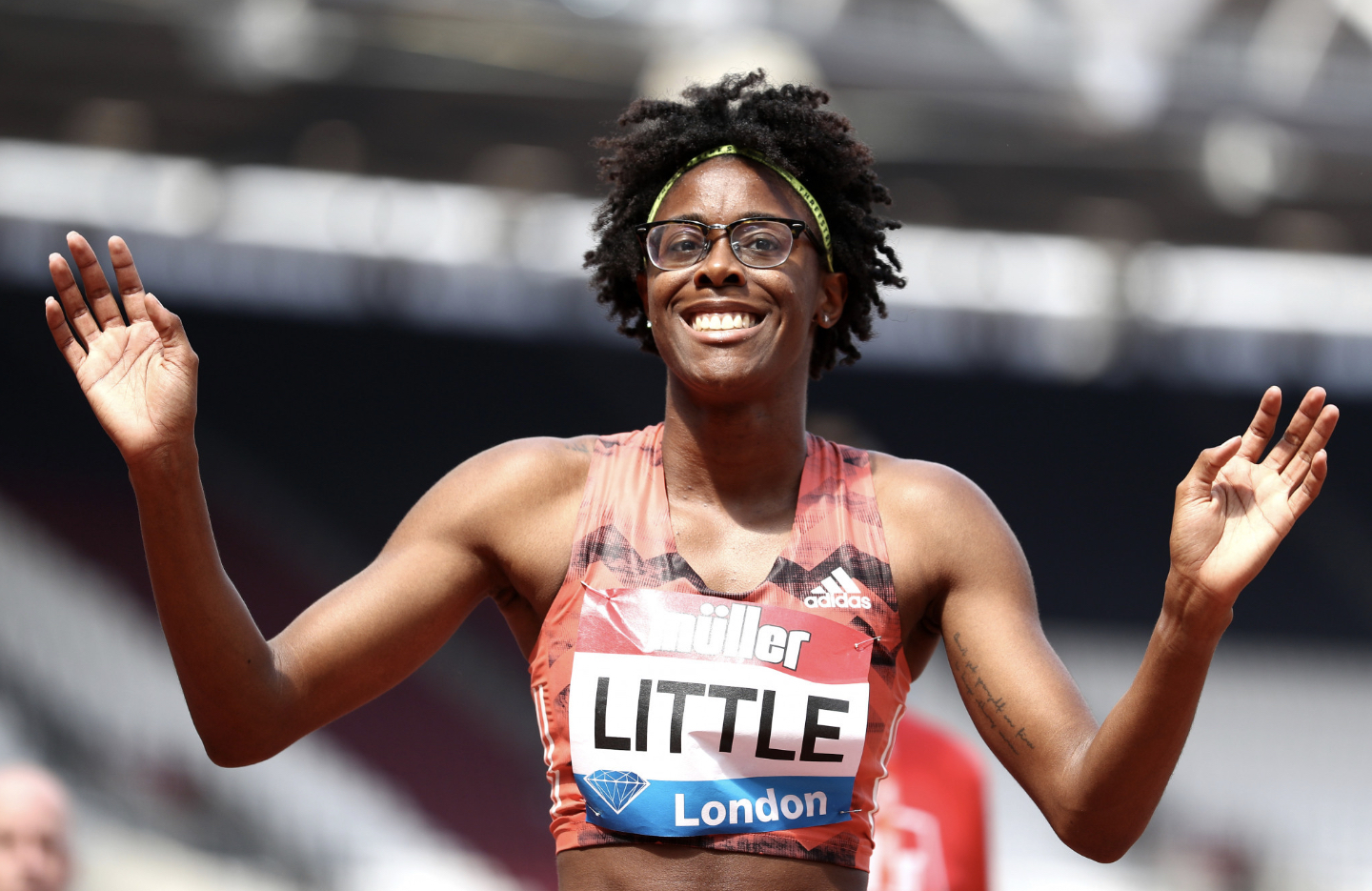 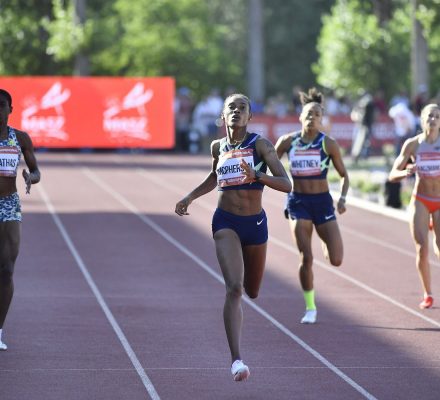