Thompson-Herah, who has battled with a shoulder injury this season, is fresh off a 100 meters win in a meeting record of 10.83 seconds at the Rabat Diamond League on Sunday, June 5. She made her 200-meter debut at the JAAA/SDF Jubilee Series at the National Stadium in Kingston. Thompson-Herah cruised to victory in 22.75 ahead of Stephanie-Ann McPherson (23.16) and Natasha Morrison who clocked 23.52 for third.

Olympic 400 meters gold medalist Shaunae Miller-Uibo is yet to grace the track in the event this year. However, she opened her 2022 season in the 400 meters at the World Athletics Indoors Championships which was held in Serbia in March. Miller-Uibo clocked a season’s best 50.31 to claim victory ahead of Olympic 400-meter hurdles bronze medalist Femke Bol (50.57) of the Netherlands and Jamaican Stephanie-Ann McPherson, who rounded out the top three in a national indoor record of 50.79.

Meanwhile, reigning world 200-meter champion Dina Asher-Smith of Great Britain and Olympic 100-meter bronze medal winner Shericka Jackson of Jamaica are the other headliners in the event. Asher-Smith and Jackson have met each other already this season in the women’s 100 meters at the Birmingham Diamond League on May 21. Asher-Smith edged Jackson for the win in 11.11 while the Jamaican came in a close second in 11.12.

In addition, 60-meter World Indoor champion Mujinga Kambundji of Switzerland, Ivory Coast’s Marie-Josée Ta Lou, Great Britain’s Beth Dobbin, Italy’s Dalia Kaddari, and Allyson Felix of the USA, who is set to close the curtain on her illustrious track career at the end of this season, concludes the lineup for the women’s 200 meters.

400 Meters Men – Christopher Taylor of Jamaica and 2012 Olympic champion Kirani James of Grenada are slated to take on America’s Michael Cherry and Vernon Norwood as well as Botswana’s Isaac Makwala. 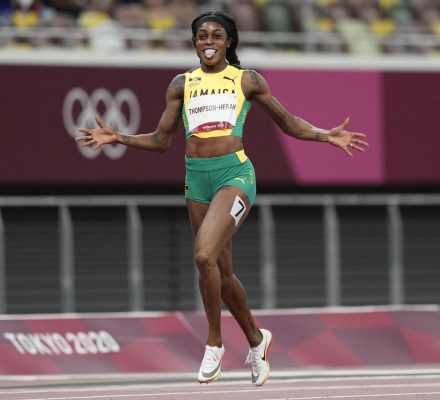 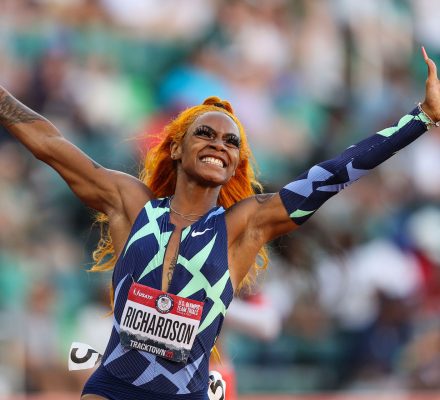