Holloway was the brightest star of the SEC Indoor Championships, as he set the meet’s individual scoring record with 28 points and helped the Gators capture the team title. Prior to last weekend, no man had scored more than 22.5 points at SEC Indoors.

The Chesapeake, Va., native also joined South Carolina’s Terrence Trammell (1999-2000) as the only other man in history to win the 60 meters and 60-meter hurdles titles at SEC Indoors. The night prior to his sprints-hurdles sweep, Holloway finished second in the long jump, missing gold by just two centimetres.

As if Holloway’s points total wasn’t impressive enough, Holloway broke the four-year-old 60 hurdles meet record twice, running 7.48 second in the preliminaries and 7.44 in the final, with the latter also being the third-fastest time in collegiate history.

In the open 60, Holloway topped teammate Hakim Sani Brown by six-hundredths of a second and tied the 10th-fastest time in the world (6.54). Holloway already holds the NCAA lead and third-fastest time in the world (6.51), which he ran last month at the Razorback Invitational. That time broke Olympian and five-time national champion Jeff Demps’ school record of 6.52 seconds.

Holloway and the reigning indoor national champion Gators head to Birmingham, Ala., for the NCAA Indoor Championships. 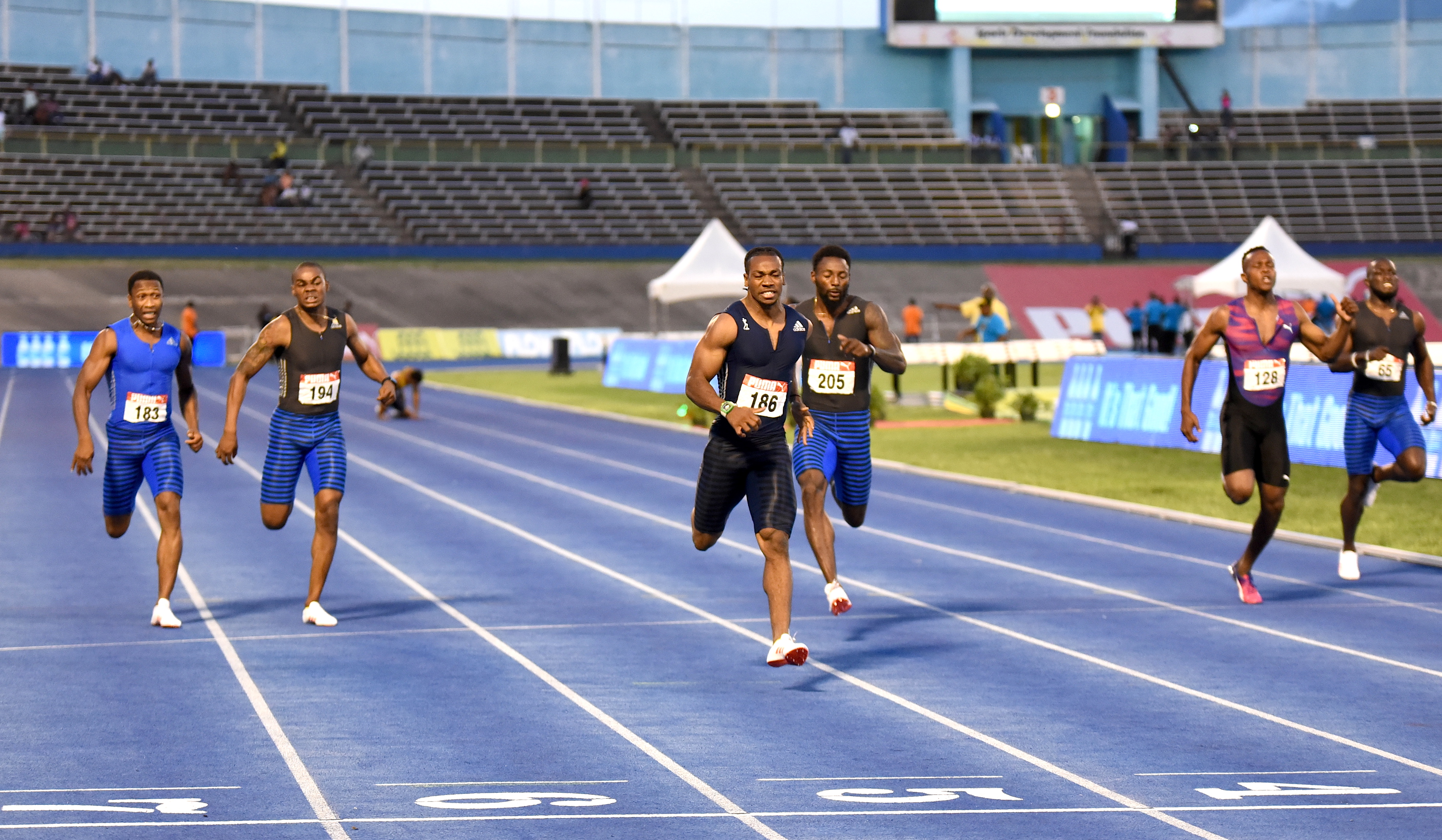 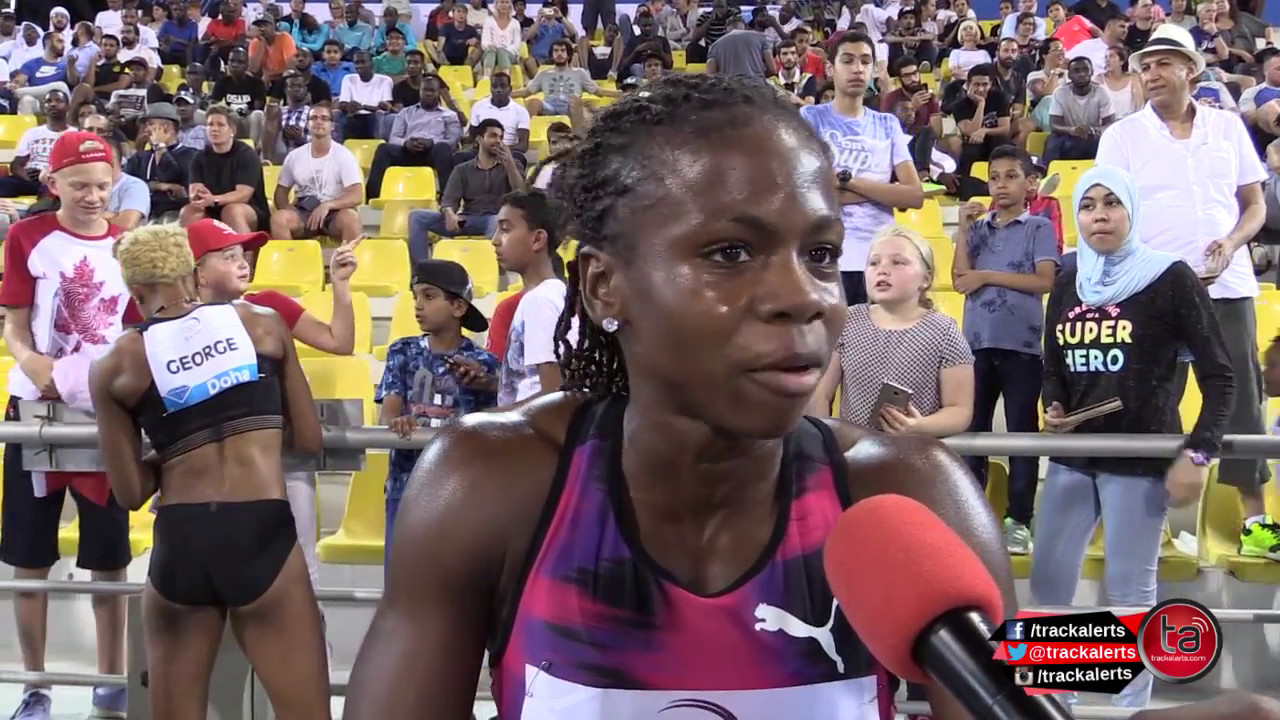