Svein Arne Hansen of Norway is the new President of European Athletics. President Hansen received 26 votes from the 50 Member Federations.

The 2015 European Athletics Congress took place on Saturday morning in Bled, Slovenia, with elections to determine the new President, Vice Presidents and Council.

The three official candidates for the Presidency of European Athletics were Jean Gracia (FRA), Svein Arne Hansen (NOR) and Antti Pihlakoski (FIN).

Incumbent President Hansjörg Wirz hands over to President Hansen at the end of the Congress after 16 years of leading the organisation.

The Congress consists of the Council and delegates of the 50 Members Federations. Each Member Federation has one vote. 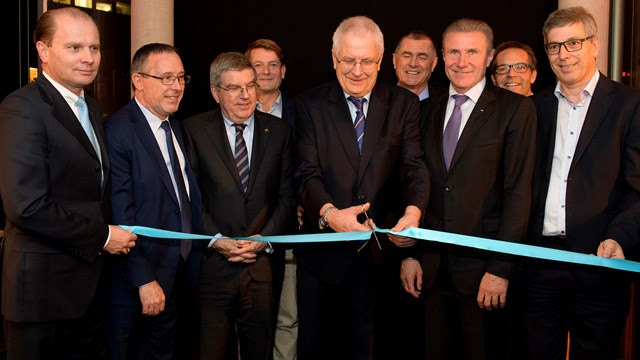