POINTE-A-PITRE, Guadeloupe – The organizers of the International Meeting Region de Guadeloupe are pleased to announce that the 2016 edition will be held on May 14th. In its 12th year of existence, the Athletics Meeting in Guadeloupe has entertained over the years an elaborate list of Olympic and World Champions competing in front of a supportive Caribbean crowd at the Baie-Mahault Stadium.

According to the release from the organizers, "in an effort to help produce world ranking times for this summer's Olympic Games in Rio de Janiero, the running, jumping and throwing surfaces in the Baie-Mahault Stadium have all been re-surfaced.
The organizers said "are expecting performances to fly off the chart on the new surface in May."

Also, the release spoke of the increase in prize money over 2015.
"In 2015, the prize money was increased. We are pleased to announce that the prize money again will be higher than in previous years as follows:

"The International Meeting Region de Guadeloupe is a fantastic athletics event to see future & present Olympic stars from the Caribbean islands, South America, the US, Canada and Europe.  2016 will be no different," concluded the release. 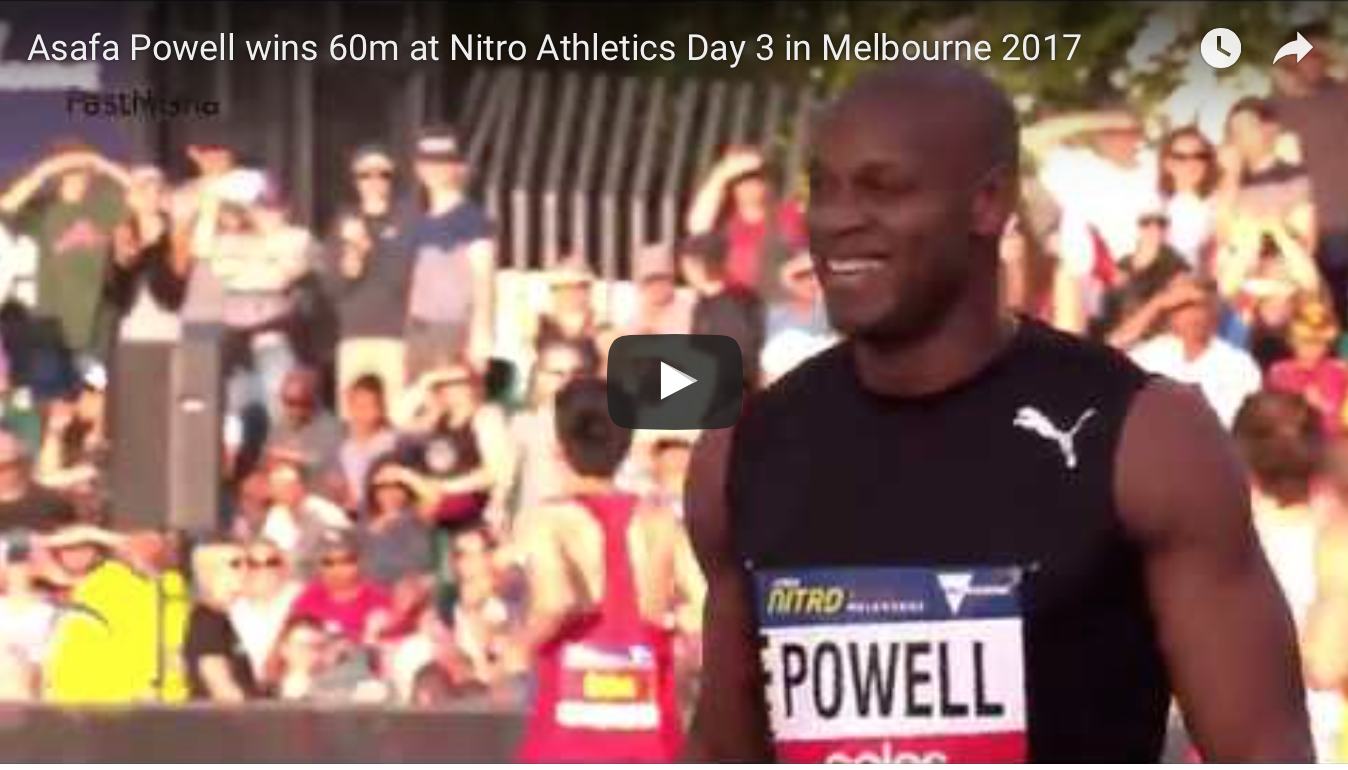