The preparations for the Grenada Invitational 2017 are continuing and the organisers will hold an official launch next Thursday (December 29, 2016), which will also mark the 100-day countdown. Prime Minister Dr Keith Mitchell, Sports Minister Roland Bhola, along with sponsors and the local athletics fraternity including Grenadian elite athletes are expected to attend.

Bahamian Olympian Chris Brown, who has been coordinating with athletes and their agents on behalf of the organisers, is also expected to return to the island for Thursday’s launch scheduled for the VIP Lounge at the National Stadium.

The release sent by Michael Bascombe, said that “Brown has been delivering on his promise to attract and introduce quality athletes to the Grenadian fans, and so far the organisers are extremely happy with the progress.”

“As one of the meet organisers, I could relay that there is an impressive line-up of track and field athletes and it will be an historic occasion for Grenada. We have been working along with the Grenada Athletic Association, represented on the Local Organising Committee (LOC), and the NACAC office in San Juan, Puerto Rico, with periodic updates.”

Messrs Victor Lopez and Michael Serralta (President and General Secretary respectively of NACAC), along with Mr Charles George (President of the GAA) have provided immense start-up information to the LOC.

Thus, the Grenada Invitational is a NACAC-approved Area Permit Meet (APM) and the first of the outdoor calendar in 2017.

However, the Government of Grenada remains one of the major partners in this private sector driven initiative. The LOC has met with the Prime Minister and Sports Minister on more than one occasion and they continue to provide support and encouragement – a critical component of this event.

It’s the first time for Grenada at this level so the LOC and its sub-committees have been meeting regularly including periodic visits to the venue.

There is heightened interest across the island and I haven’t come across someone who is not aware of the Grenada Invitational – thanks mainly to the early promotional campaign in Grenada and the Diaspora.

The Grenada Invitational has been a game changer for the planning of major sporting events in Grenada.

While the majority of the LOC members are not directly involved in track and field in Grenada, they all bring a wealth of experience and expertise to the event. They have been involved in the successful staging of mega-events in Grenada.

“We are therefore forging ahead with the confidence and the encouraging support from the private sector to stage a world class event in April 2017,” concluded the release. 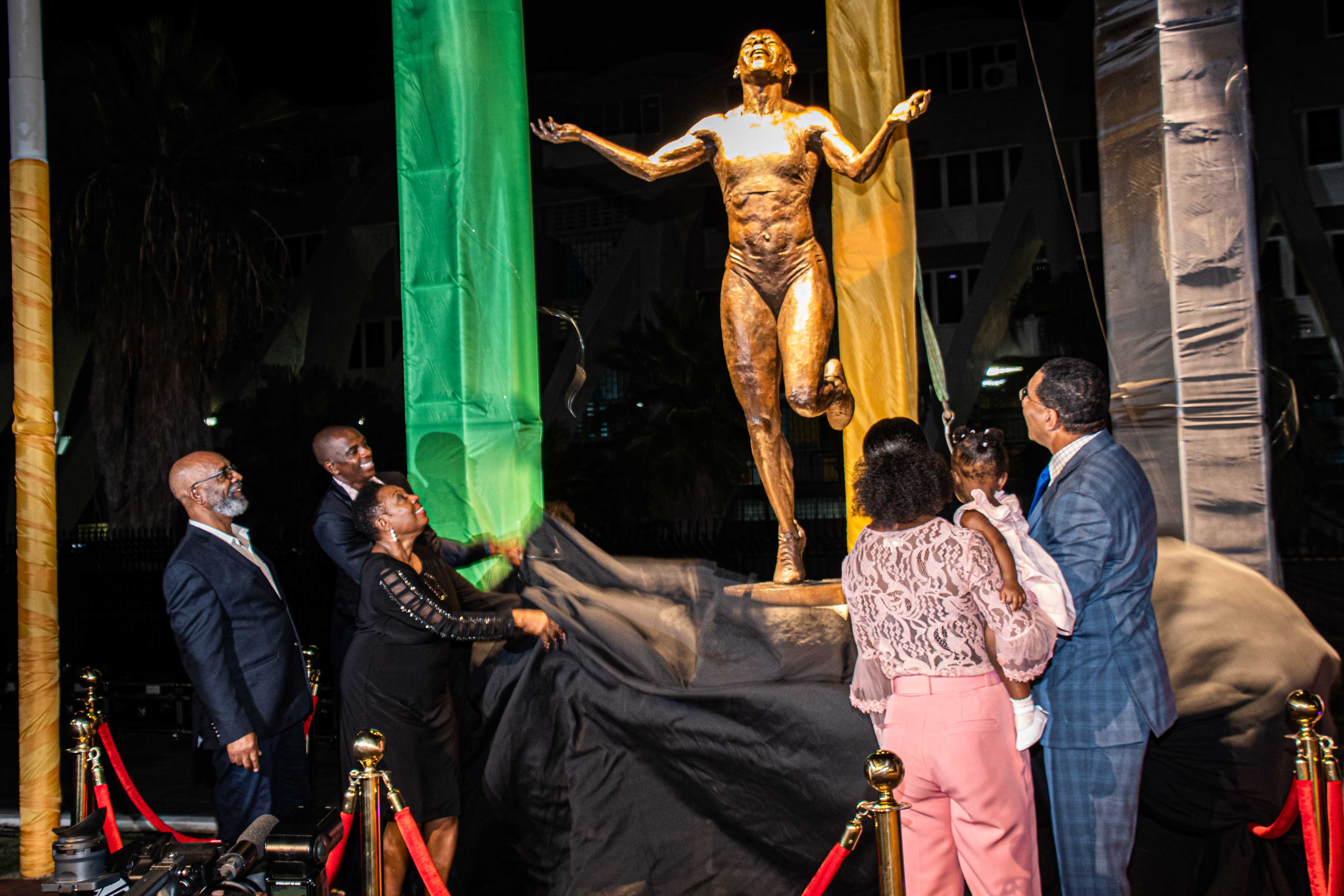 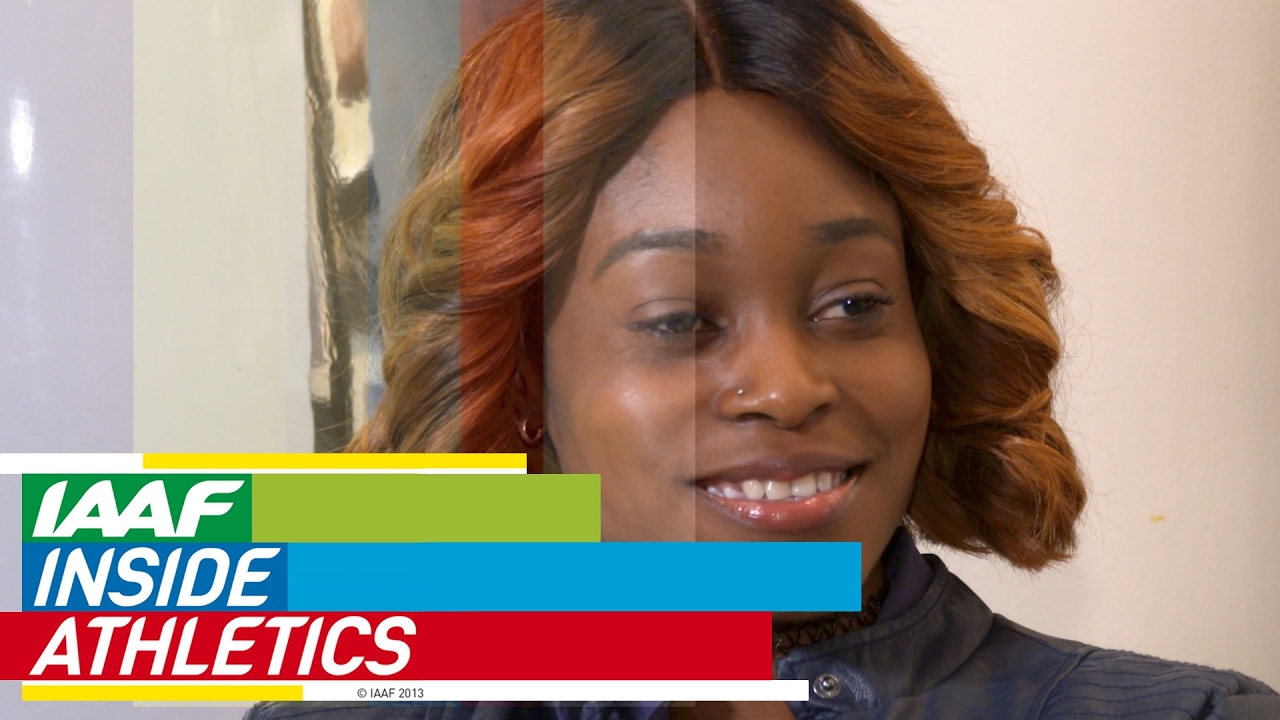