Omar McLeod may have treated the National Stadium crowd here in Kingston with the best 110m hurdles time in the world this year, but the real joy for track & field fans came from Natoya Goule and Simoya Campbell.

On Saturday’s third and penultimate day, both Goule and Campbell broke two minutes, the latter for the first time, but both personal best times.

Goule covered her first lap in 58 minutes, followed closely by Campbell, who went by briefly. As Goule raced down the backstretch for the final time, Campbell stayed close, leaving, for a sprint down the final homestretch.

Both crossed the line with a glance on the clock, Goule's 1:59.63 to Campbell's 1:59.92,  brought crazy celebration, as both went down on the track rolling and hugging each other….This was the sweetest moment, as the stadium was brought to its feat with loud applause.

"I'm really happy for this time because all season I wanted to go below two minutes, so I'm really proud," said Goule.

Later, the final event of the night, was McLeod’s show. The former Manchester High and Kingston College (KC) announced himself as a favourite for the world title in Beijing with his first sub-13 seconds time, 12.97 seconds, the fastest time in the world this year.

Meanwhile, all eyes will be on Elaine Thompson in the women’s 200m final on Sunday.  She was very comfortable in taking her heat of the event, 22.60 on Saturday. Thompson enters the final with the fastest time. Sherone Simpson 22.62 beat Veronica Campbell-Brown 22.75 in semi-final 2 while Samantha Henry-Robinson 22.95 won heart 3. Simone Facey 23.04 and Schillonie Calvert 23.29, Kerron Stewart 23.11 are also in the final. 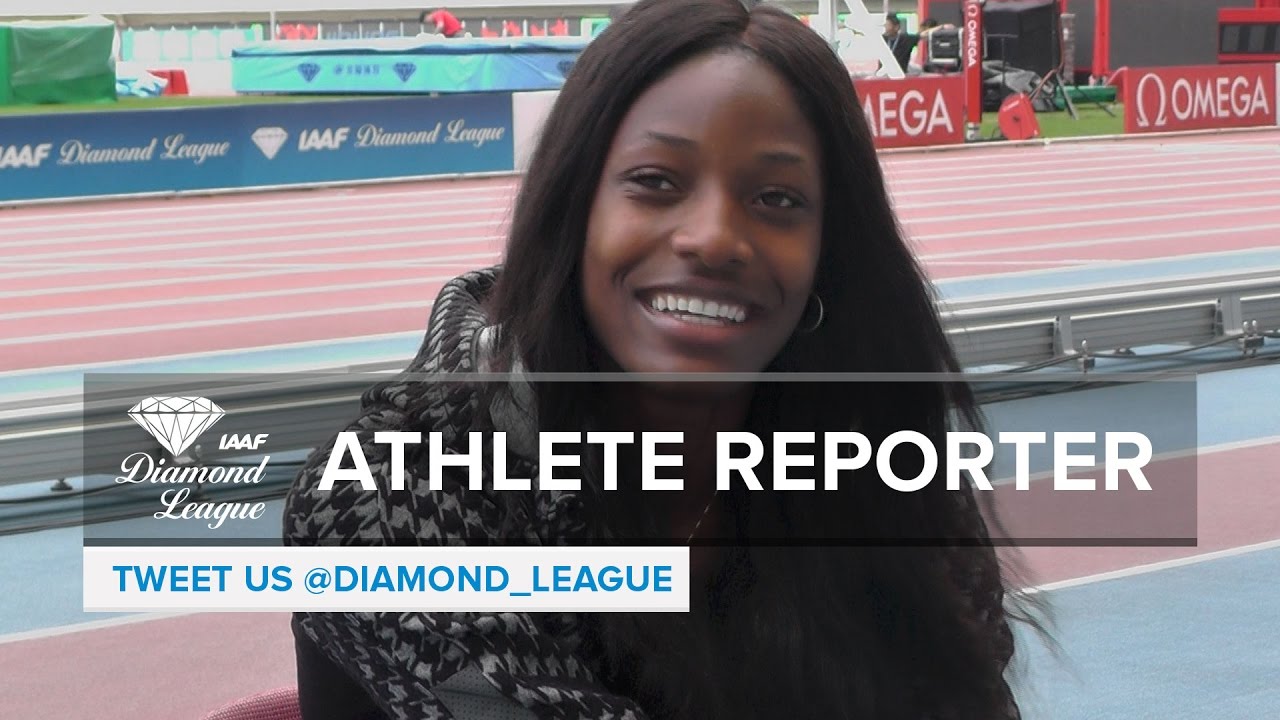