EUGENE, Oregon – Jamaican Chrisann Gordon won her first individual national championship as she led the entire way and held off a strong charge at the end to win the 400 meters in 50.51 seconds on Saturday’s final day of the NCAA Championships at Historic Hayward Field..

The victory adds to the long history of success and recent dominance in the event for the Texas Longhorns.

Gordon’s win is the third in four years for Texas in the women’s outdoor 400 meters and the seventh overall. No school has won more NCAA titles in the event with the closest school being Alabama and Florida State with three.

“It means a lot to me. I want when they talk about Texas and the 400, that they mention Chrisann Gordon’s name,” Gordon said. “It feels really good to be in the same league as Sanya Richards and Courtney Okolo.”

Associate Head Coach Tonja Buford-Bailey said she believed in Gordon going into the meet and is happy to see her carry on the legacy at Texas in the 400 meters, as she will now try to make the Jamaican national team to compete at the IAAF World Championships this summer.

“In the last month we started to see the true champion that she is,” Buford-Bailey said. “The timing is perfect for her to now go to Jamaican Trials and fight for a spot on the world championship ship team. It’s great for her. It’s great for Texas and the program.”

Head Coach Mario Sategna also said the win by Gordon is important for the program to keep the tradition alive and gives Gordon a charge heading into the next stage of her career.

“You talk about tradition at The University of Texas with all the quarter-milers and she just duplicated great performances with what she did in the prelim to get her first NCAA title,” Sategna said. “Those are some great things as she now concludes this chapter of her time at Texas and just doing it the right way. I know she’s going to represent The University of Texas and her country for many years to come.”

An hour after winning the 400 meters, Gordon stepped on the track to run the anchor leg for the 4×400 and again showed her strength as the Longhorns finished fifth.

Gordon closed the race with a split time of 49.41. That split ranks as the second-fastest 4×400 split in NCAA history.

The Longhorns clocked in at 3:27.27 with Jones opening up and handing to Zola Golden. Freshman Serenity Douglas ran the third leg before handing to Gordon.

The team title came down to the final event of the meet with the Longhorns potentially involved in the outcome. Oregon came from behind and then held off USC’s anchor leg to win the 4×400 and claim the team title over Georgia by just 1.8 points.

With their point total of 32 points the Longhorns tied for seventh in the team standings. It marks the fourth consecutive year Texas has finished in the top 10. 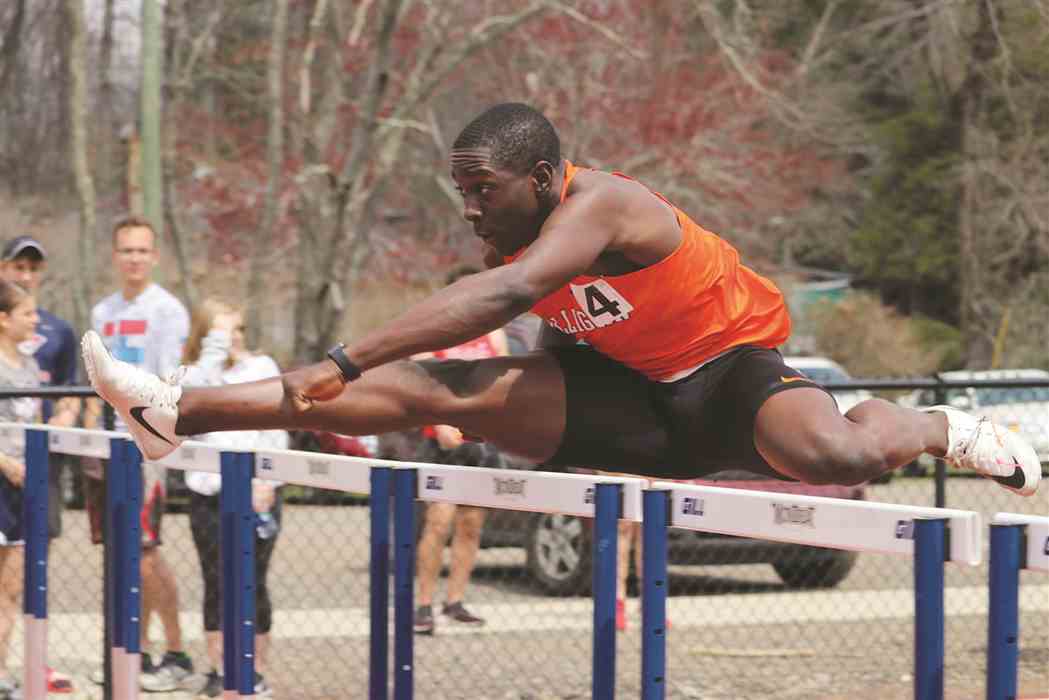 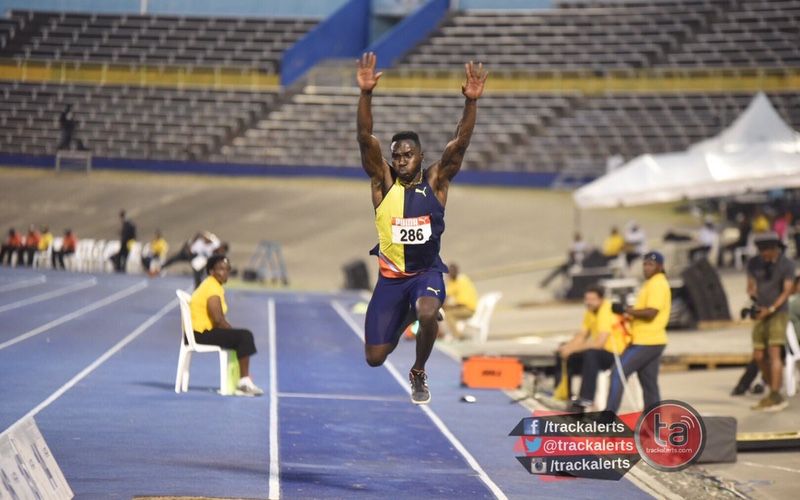