On the men’s side of the sprinting events, senior Givans had an impressive meet in his final Big 12 Indoor Championship.

Givans won his third title in the 60 meters with a time of 6.59 seconds. He was just .02 off his school record and now ranks No. 3 in the NCAA heading into the national championship meet in two weeks.

He backed that up with a third-place finish in the 200 and a personal record time of 20.88 seconds to rank third in school history.

Givans was joined in the final of the 200 meters by Aldrich Bailey Jr. and Charles Anumnu. Bailey clocked 21.04 to finish right behind Givans in fourth place. Anumnu took eighth as the team scored 12 points in the event to take the lead over Kansas heading into the final two events of the meet.

“6.59 for Senoj-Jay in the 60, then coming back to finish third from lane 3 on this track in the 200 was phenomenal,” Head Coach Mario Sategna said.

“It was very special to see Senoj-Jay win another 60 meter title. He also had a huge PR in the 200, but the determination I saw in him made me so proud,” said Associate Head Coach Tonja Buford-Bailey.

Another title came the women’s way in the 400 meters with senior Gordon and sophomore Zola Golden crushing the field and rolling into the national meet.

Gordon crossed the line in 51.79 seconds with Golden on her heals in a new personal best 52.11. That time cut nearly a full second off her previous PR in the event as Golden ranks in the top 10 in the NCAA this season along with Gordon.

“Teahna and Chrisann did what they were supposed to do as leaders. Zola had a very good meet running huge personal best in the 400,” said Buford-Bailey.

Burton, formerly of St. Andrew and Camperdown High Schools, started the day off strong for the women’s team with a commanding victory in the 60 meter hurdles. She crossed the line in 8.09 seconds for the victory. Ariel Jones finished second in 8.23 seconds for her fastest time of the season. With sophomore Mariam Abdul-Rashid finishing sixth, it gave the women a strong 21 points to begin the day.

Associate Head Coach Tonja Buford-Bailey – Sprints/Hurdles said of Burton’s performance. “This was Rushelle’s first conference championship and she came in during prelims and set the place on fire with a personal best.”

The Longhorns continued to see strong performances in the field events on Saturday (25 Feb) after Friday’s successes.

Former Jamaica College (JC) star Obrien Wasome soared to a new PR in the triple jump with his first attempt of 16.38 meters (53-9.00) to take the early lead. Now competitor would be able to pass him until the final round, when Oklahoma’s Hayden McClain broke the meet record with a leap of 16.49 meters to move Wasome into second. Senior Nick Phynn finished sixth in the triple jump with his distance of 15.58 meters (51-1.50) to bring the team’s point total in the event to 11. 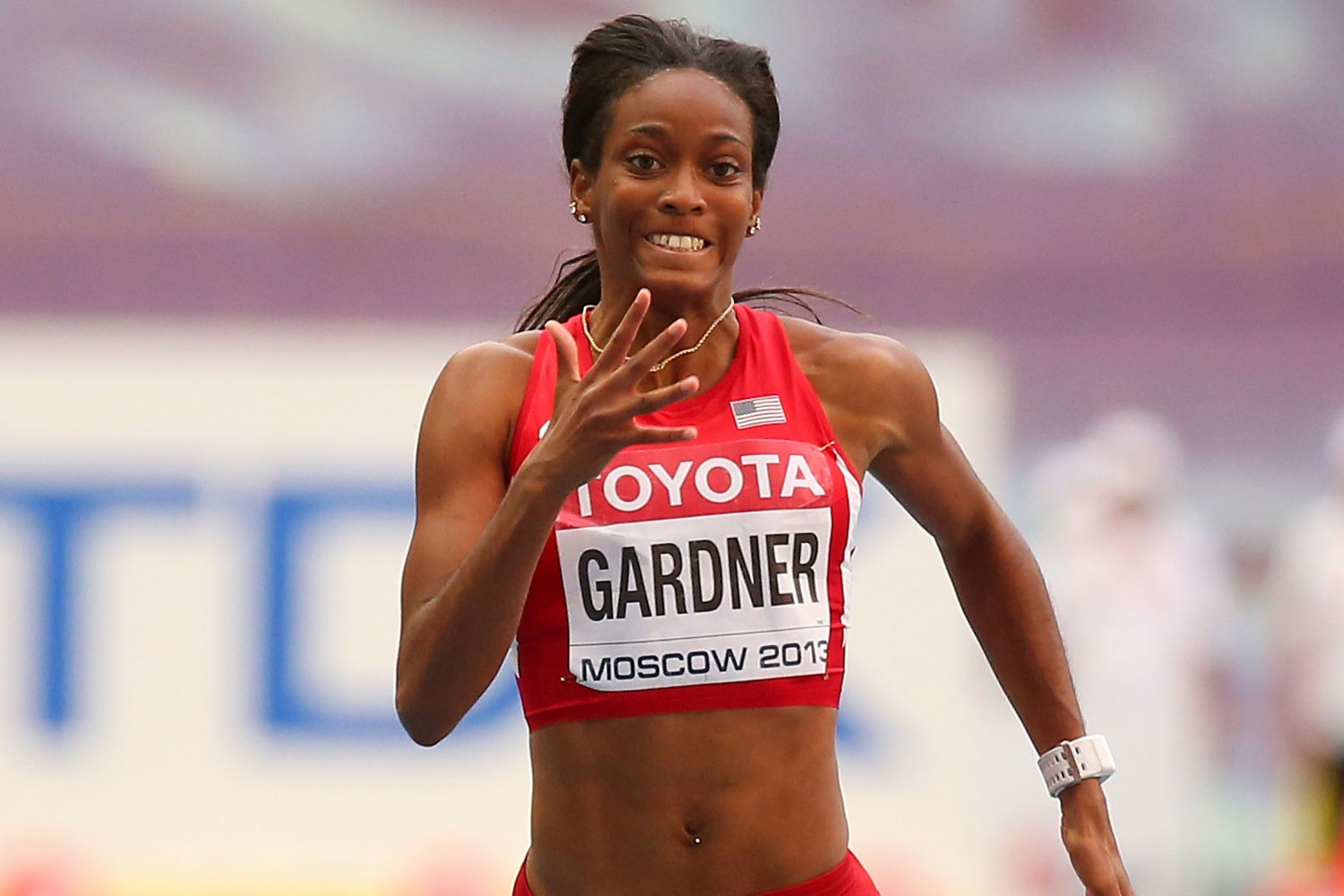 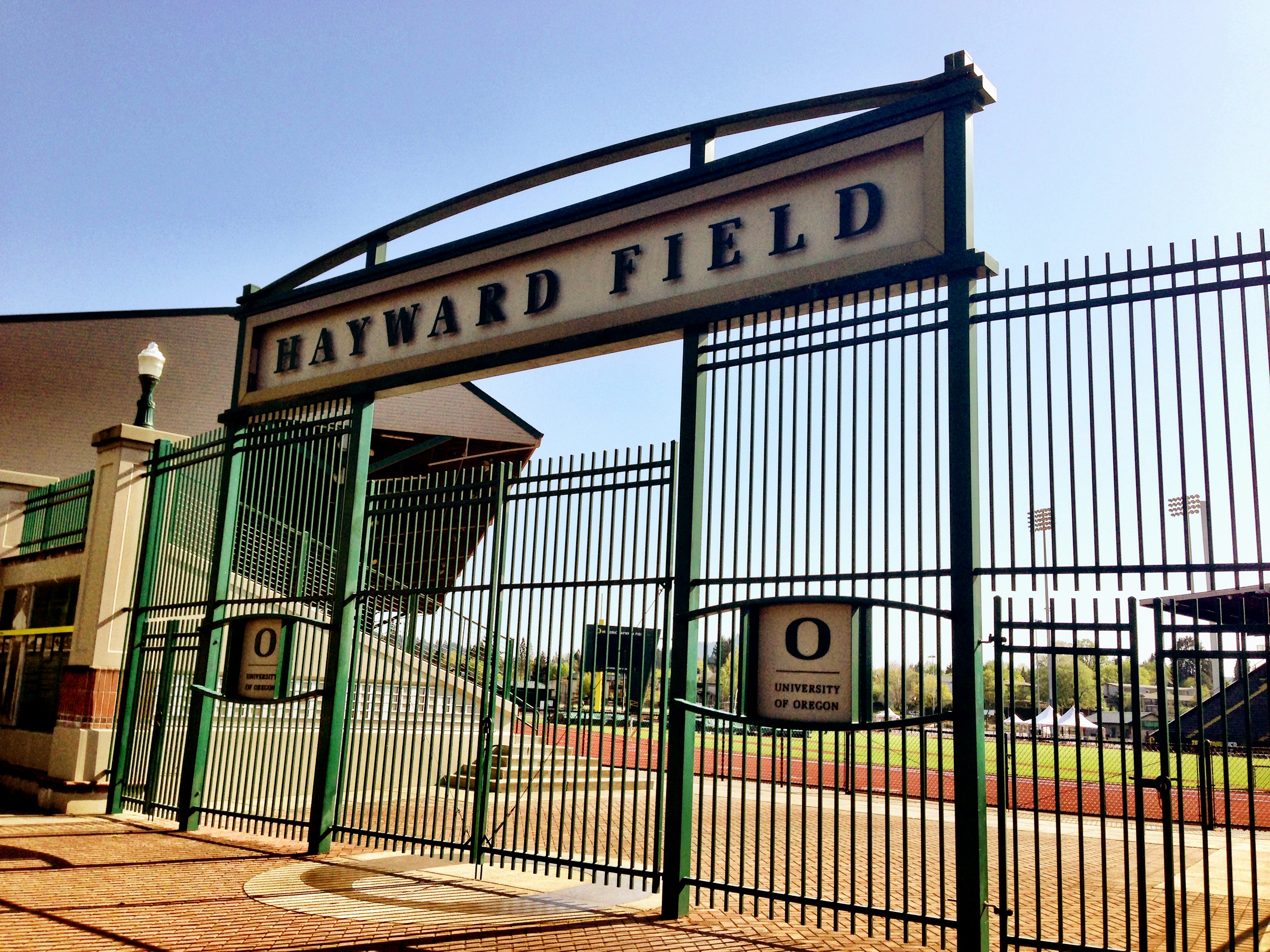