NEW YORK – Olympic 400 m bronze medallist Lalonde Gordon will compete in the 300m at the New Balance Games at The Armory in New York, informs organisers.

Gordon ran a world-leading 200m of 20.77 last weekend. Initially he was supposed to run on Saturday but due to the blizzard warning in NYC, the Saturday portion has been postponed until Sunday.

Training partner Michael Schrader is also due to compete in the 60m hurdles. 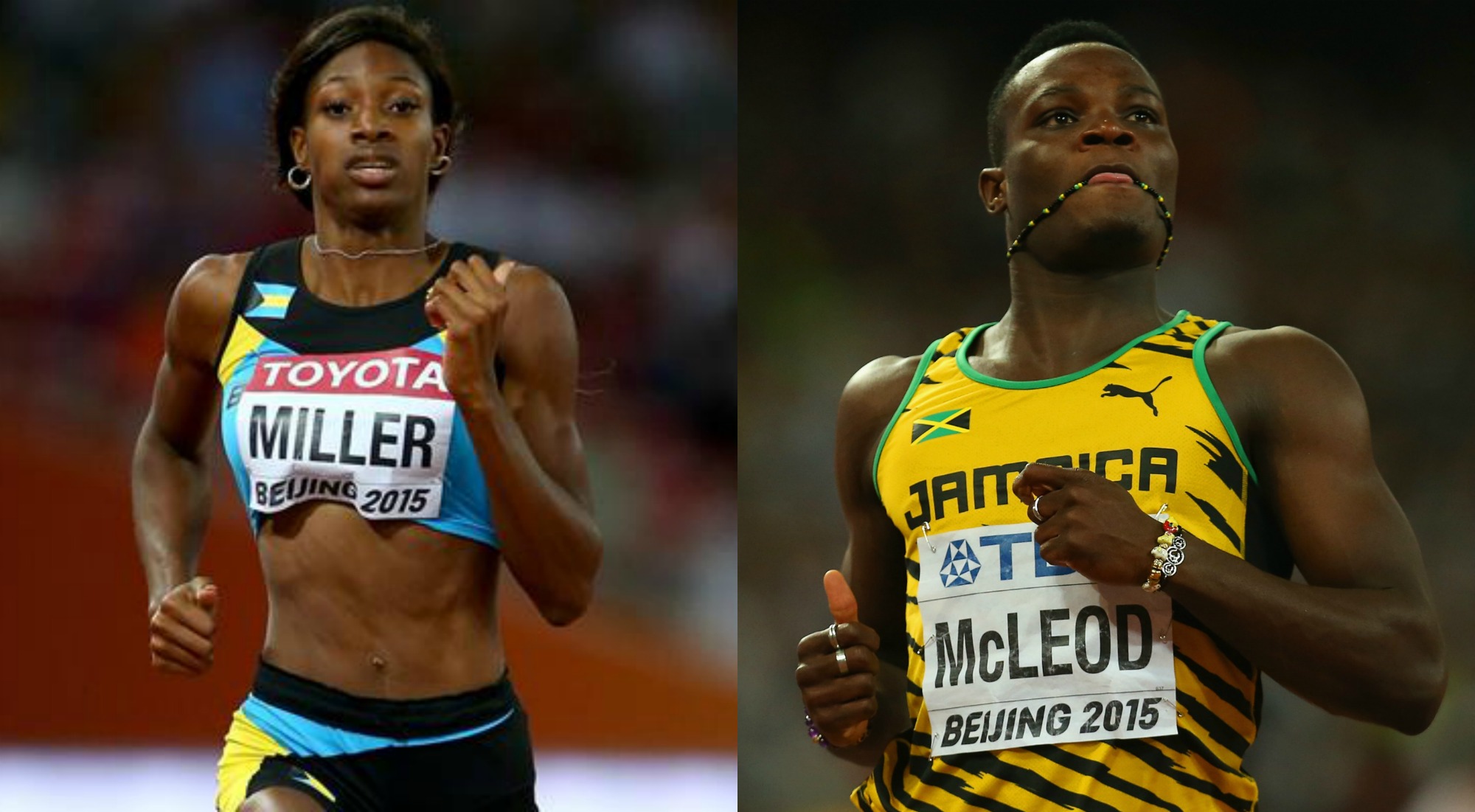