“It just so happens that Holmwood has now resurged and they are looking extremely good and Edwin is still Edwin”, he said candidly.

He’s right. Though Hydel is as strong as ever and Holmwood Technical is on the move again, Edwin Allen Comprehensive High School will enter Champs as the big favourite.

The team coached by past student Michael Dyke is strong enough in all departments to marshal 381 points despite high scores of 282 and 264 points likely from Hydel and Holmwood.  A robust Class 1 team leads the line for Dyke and could score over 100 points on its own.

Edwin Allen, Hydel, Holmwood, St Jago and Vere are the Preview’s pick for the top 5.

Three ladies from the champion school set records last year and two of them, Fiona Richards and Kevona Davis remain to delight us once more. In the build-up to Champs, Richards has twice gone past her Class 1 record discus distance of 53.04 metres but she needs to be alert to stave off St Jago High School captain Gabrielle Bailey, who has beaten her this season, and former Class 2 throw double champion, Aiko Jones of Wolmer’s.

In recent years, powerful Class 4 teams have been the Edwin Allen engine of growth. This year, the little ladies from Frankfield will muster a relatively small points-haul of 27.  That is counter-balanced by awesome power everywhere else.

With possible Class 1, 2, 3 and Open totals of 104, 92, 88 and 70, Edwin outscores all rivals on those age categories.  Those looking to the future will note that the biggest potential point gatherer in Class 4 is Hydel on 64.

Delightful contests await in the 400 metre hurdles between Shian Salmon of Hydel and Sanique Walker of Vere, who has been patiently brought back to 100%.  Though no one expects all 4 sprint hurdles records to go as happened last year, the Class 2 100 hurdles should be worth the watch as the quartet of Crystal Morrison of St Jago, her teammate Rosalee Cooper, Ackera Nugent of Excelsior and Ray-Donna Lee of Hydel chase three medals.

Shaquena Foote of Petersfield is favoured to touch the Class 2 800 record of 2 minutes 07.74 seconds but must beware the returning form of Edwin Allen’s defending double champion Cemore Donald.

The 19th merged Boys and Girls Championships will feature many moments of magic on the track and in the field. But in the end, in all likelihood, Edwin will still be Edwin. 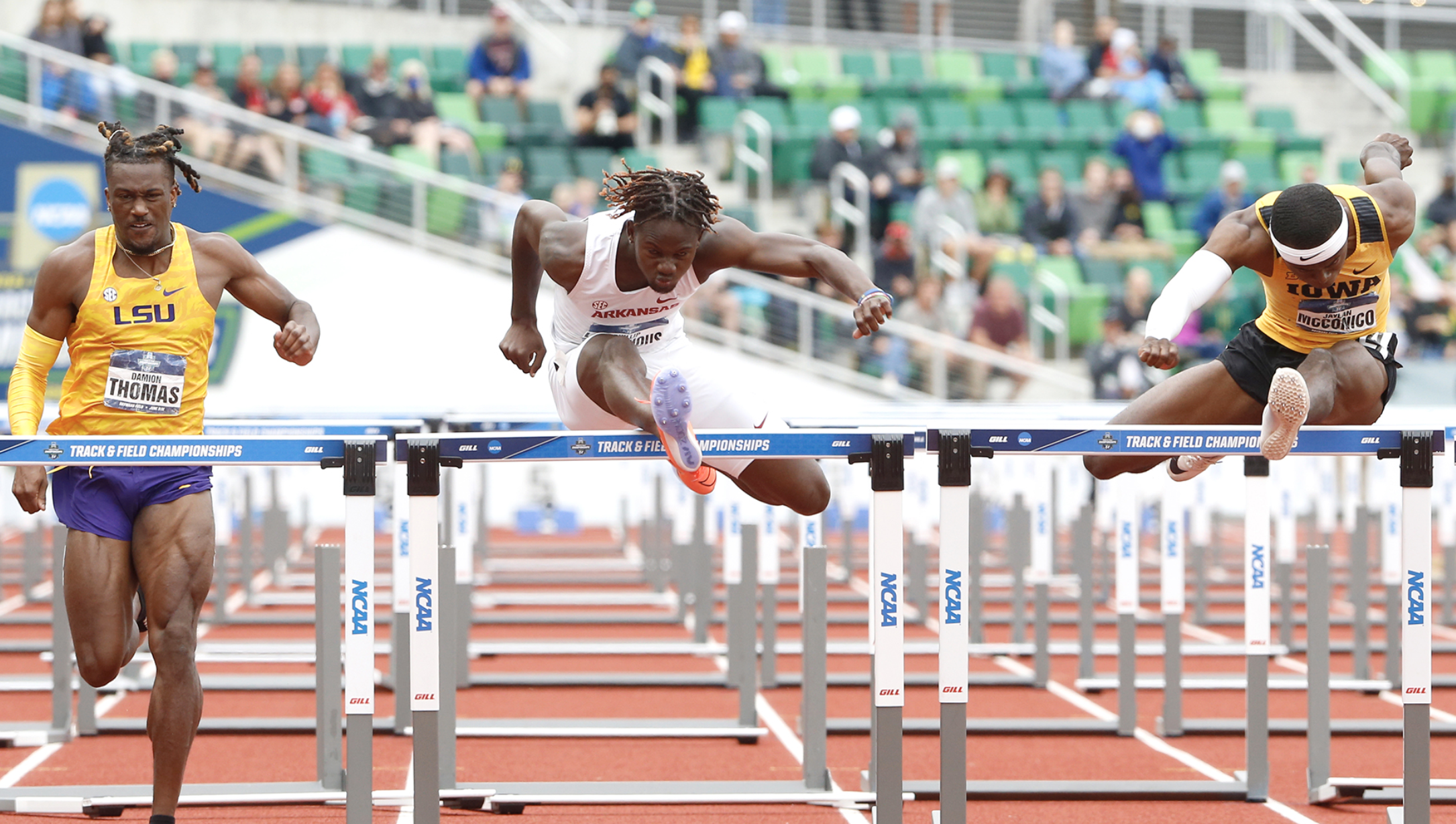 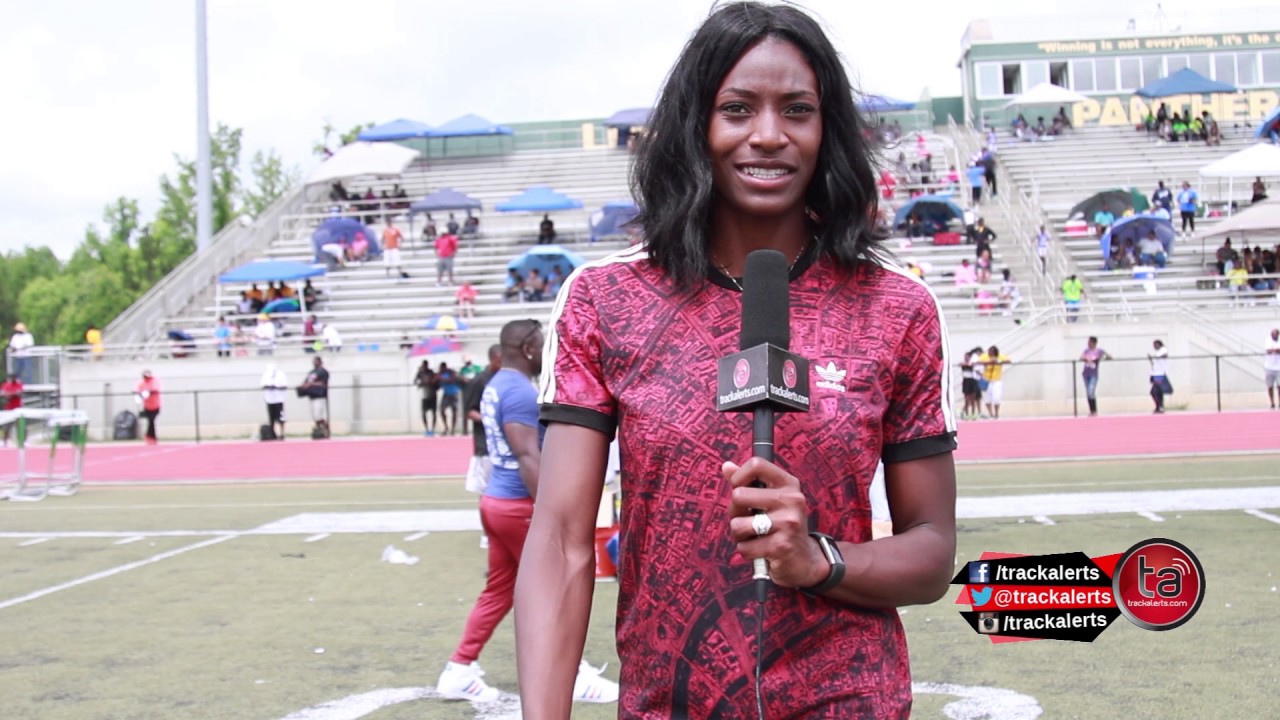