Special coverage of the JN Racers Grand Prix is brought to you by JN Bank – Apply for JN Bank visa credit card, Activate Spend & Go! You could win Grand Prix Racer tickets or a Trip for 2 to the World Champs, London. Call 1-888-991-4065

As the country prepares, yet again, to celebrate its glory on the track, JN Bank, under its JN VISA brand, will be making the dreams of three Jamaicans and their guests come true, with all-expenses paid trips, plus hotel accommodations to the16th IAAF World Championships, in London, England, August 4-13.

That’s in addition to five other lucky Jamaicans, who will receive grandstand tickets to attend the JN Racers Grand Prix on June 10.

The JN Racers Grand Prix will be the final performance on Jamaican soil for the legendary Usain Bolt; while the World Championship will also be his final World challenge. The nine-time Olympic gold medalist and 12-time World Champion is set to retire following the World meet.

“This is not just another prize,” remarked Saniah Spencer, JN Bank’s senior manager, Marketing and Product Development. “This could lead to the moment of a lifetime!” 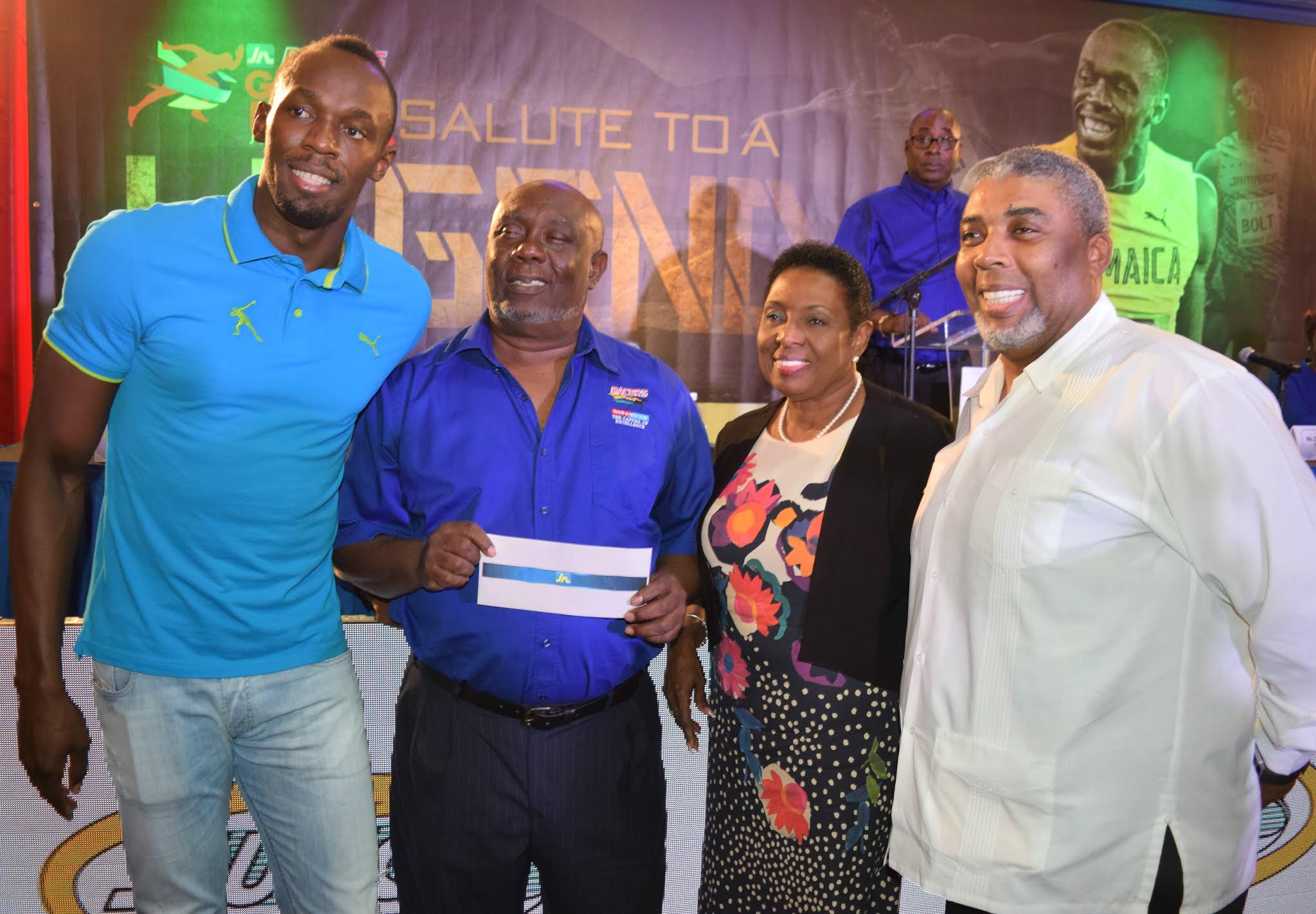 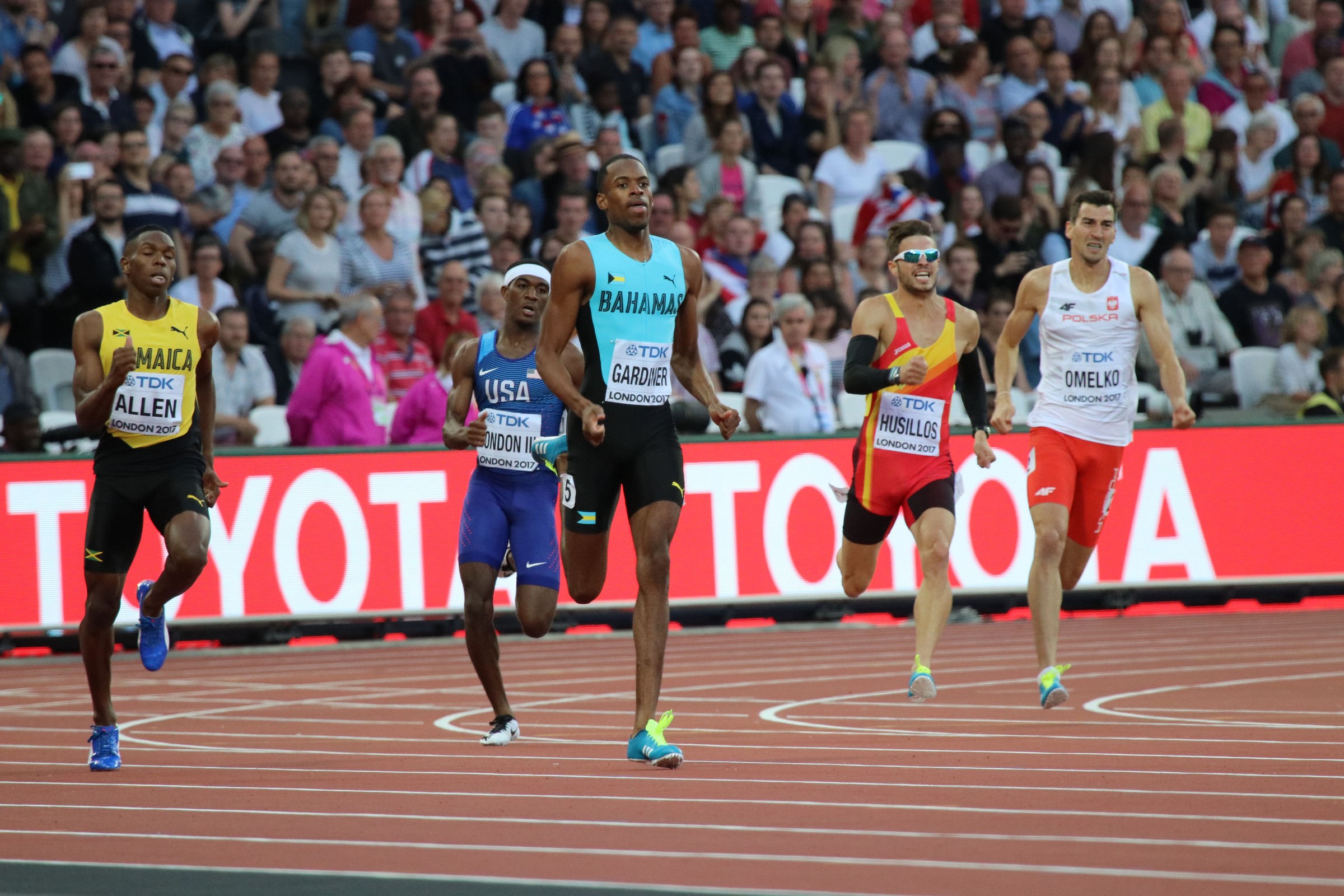