KINGSTON — Demish Gaye and Stephenie Ann McPherson were the quickest from the 400m heats on Day 3 of the Jamaica National Championships, while junior talent Christopher Taylor represented himself well.

Gaye was the quickest in the men’s section after the Sprintec representative posted 45.52 seconds to win heat 1.

Fitzroy Dunkley, who was the only other sub-46 seconds runner on the night, ran 45.94 for second place and secured passage into the final as well.

Former national champion Javon Francis of Akan Track Club won the second heat in 46.56 but was to be stretchered off the track with what seems to be an injury.

Francis came to an almost pause just before crossing the finishing line and after his momentum piloted him through, the 23-year-old fell to the track clutching on to his upper right leg, but there are reports suggesting that the former Calabar star might have re-aggravated a knee injury.

World Youth Champion from 2015, Christopher Taylor of Akan Track Club comfortably won the third semi-final heat in 46.24 to leave national record holder Rusheen McDonald of MVP in his trails, at 46.83.

On the women’s side, Gold Coast Commonwealth Games bronze medallist Stephenie Ann McPherson of MVP qualified the quickest for the final after winning semi-final heat 2 in 51.20 secs.

McPherson travelled home easily ahead of Junelle Bromfield, who took second in 52.30, while Kaliese Spencer of Elite Performance booked a place in the final on time after she ran 52.40 for third in the heat.

Representing Sprintec, Anastasia Le-Roy, who won silver at the Gold Coast in April, took the first heat in 52.04.

Tiffany James of Cameron blazers was second in 52.23 with Alesha Kelly of Ravens TC grabbing a final slot with a 52.51 third place finish.

The third and final semi-final heat went to Elite Performance’s Christine Day, a gold medallist with the Jamaican 4x400m relay team at the 2015 World Championships.

Commonwealth Games champion Ronald Levy of MVP advanced to the final of the men’s 110m hurdles after winning semi-final one in 13.45 seconds.

Phillip Lemonious finished second in 13.82 and also booked a place in the final.

Hansle Parchment, who was second to Levy at the Gold Coast meet in April, won the second semi-final in 13.47 – beating Andrew Riley (13.65) and Tyler Mason (13.99) – who also advanced to the podium race on Sunday.

Meanwhile, Ramone Bailey of Eagles Track Club used a last round effort to leap 8.10m to win the men’s long jump title over Tajay Gayle, who led entering the sixth and final round with an 8.08m mark.

Wayne Pinnock of Kingston college stretched out to an impressive 7.96m for third place. 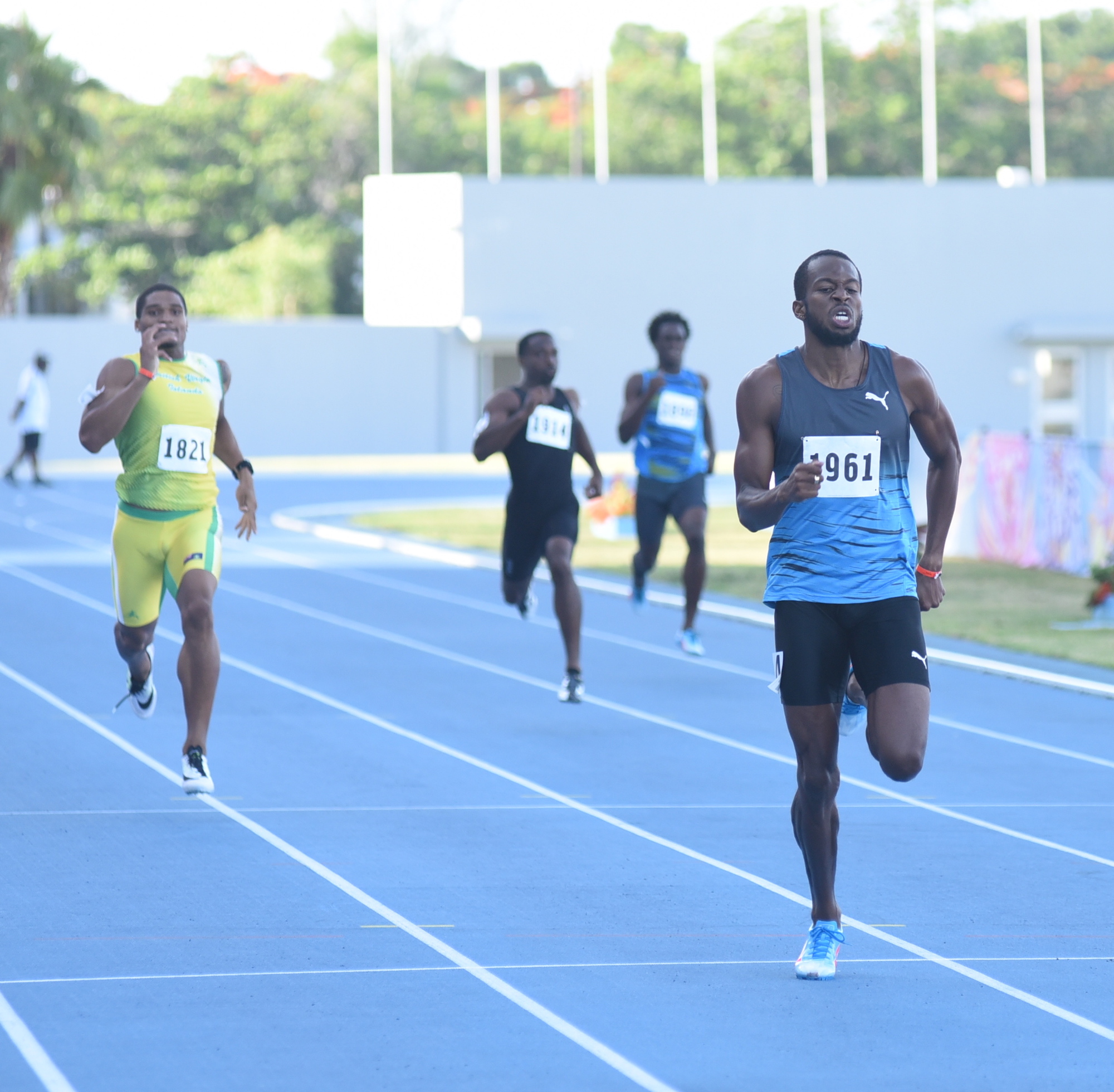 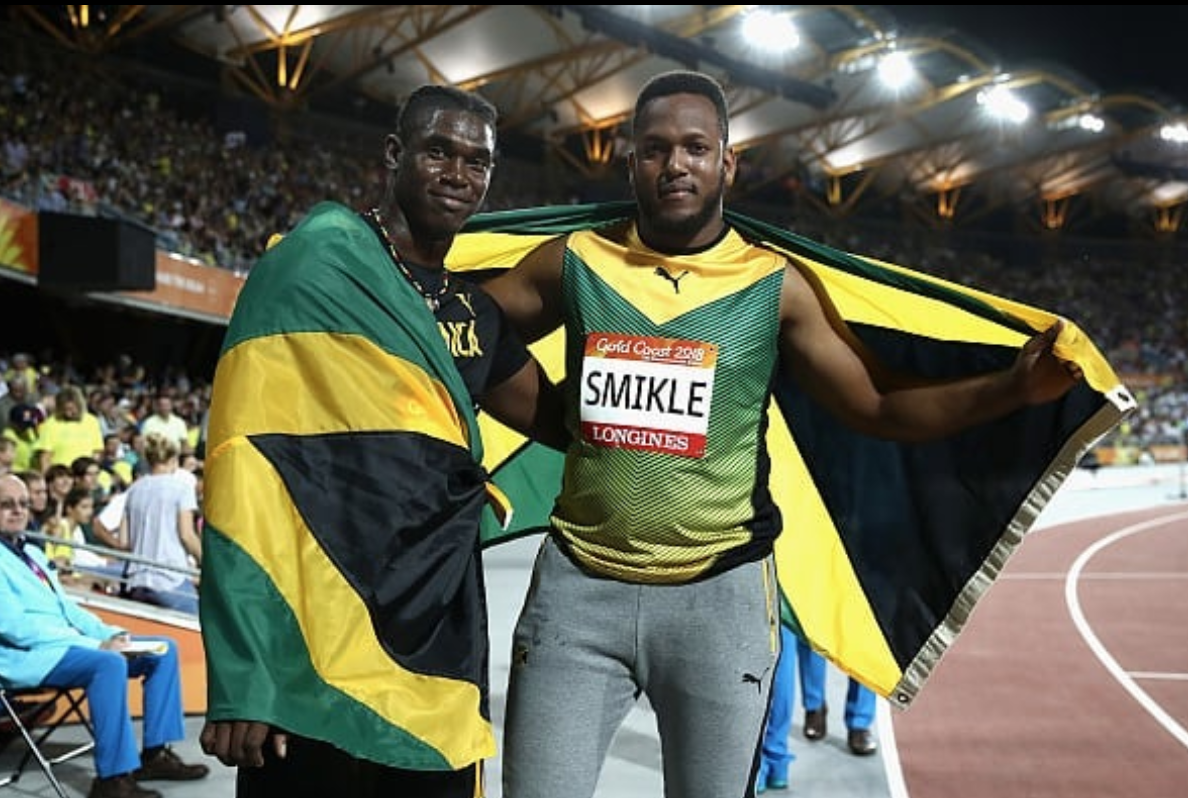 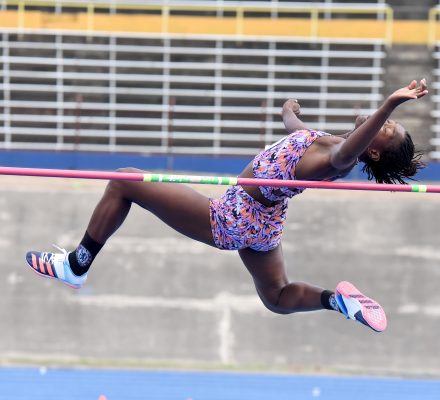