Barnett clocked a world-leading time of 50.96 seconds to win the Pepsi Florida Relays 400 meters last Friday. She is the only woman in the world to break 51.55 seconds this season. The Orlando product added a 49.7-second split (unofficial timing) for Florida’s 4×400 relay team, which ran the second-fastest time in the nation and No. 6-ranked time in school history (3:27.76).

David posted an NCAA-leading triple jump mark of 14.05 meters (46 feet, 1.25 inches). The Lamentin, Guadeloupe native leads the next-best jumper by nearly a foot. She also posted jumps of 14 meters and 13.81 meters in her six-attempt series which would have also been good for the national lead.

The Gators will spend much of the next three weeks training, as they prepare to continue their outdoor season April 20th at LSU. 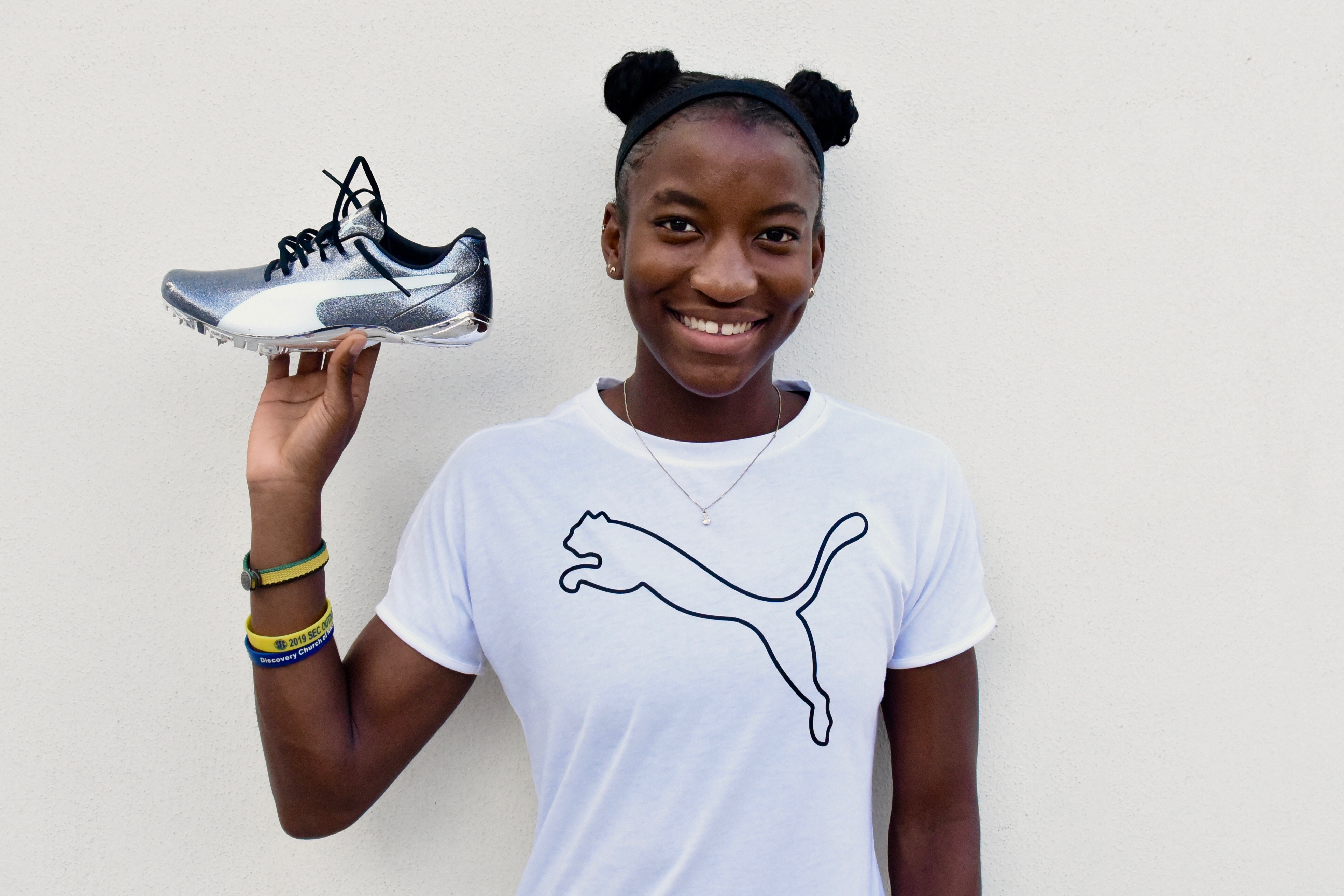 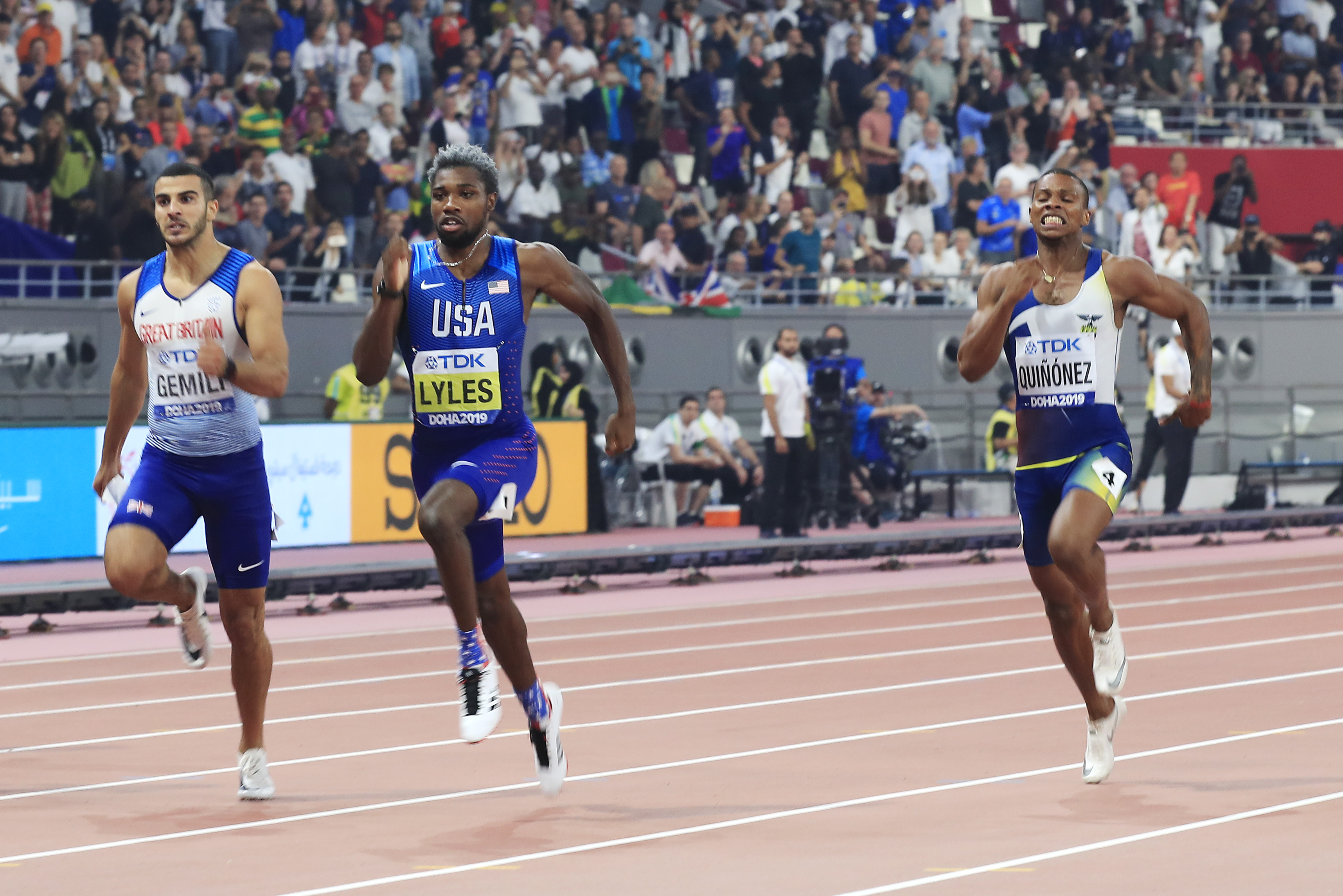 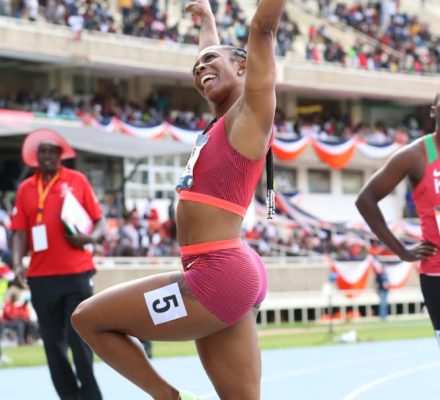