Caribbean athletes Michael Frater and Aliann Pompey are vying for positions on the IAAF Athletes’ Commission.

He has also been successful as part of the Jamaican 4×100m relay team, setting the world record at the 2012 London Olympics and 2008 Beijing Olympics. He also won gold in the relay at the 2006 Commonwealth Games and took silver in the 2002 edition.

Frater is also the third vice president of the JAAA.

Pompey She has represented Guyana at the Summer Olympics on four separate occasions (2000, 2004, 2008 and 2012). She has competed at the World Championships in Athletics five times.

Meanwhile, the IAAF in a release said it "received 16 nominations for the six available seats on the IAAF Athletes’ Commission."

All athletes accredited for IAAF World Championships, Beijing 2015 will have the right to vote in the elections, which will take place during the championships between 23 and 29 August in the official team hotels.

The names of the six elected members of the commission will be announced before the end of the championships and they will begin their mandate on 1 January 2016.

“Athletes are a vital pillar in sports and should remain at the heart of the decision-making process in all sport governing bodies,” said Frank Fredericks, chairman of the IAAF Athletes’ Commission.

“I have seen how the Athletes’ Commission has not only acted as a voice for athletes, but helped to provide improved opportunities to athletes. It is our sincere hope that the new team builds on the foundation that has been set by the current and past members.

“I wish all the 16 candidates all the best with the election process.”

The nominees, in alphabetical order, are: 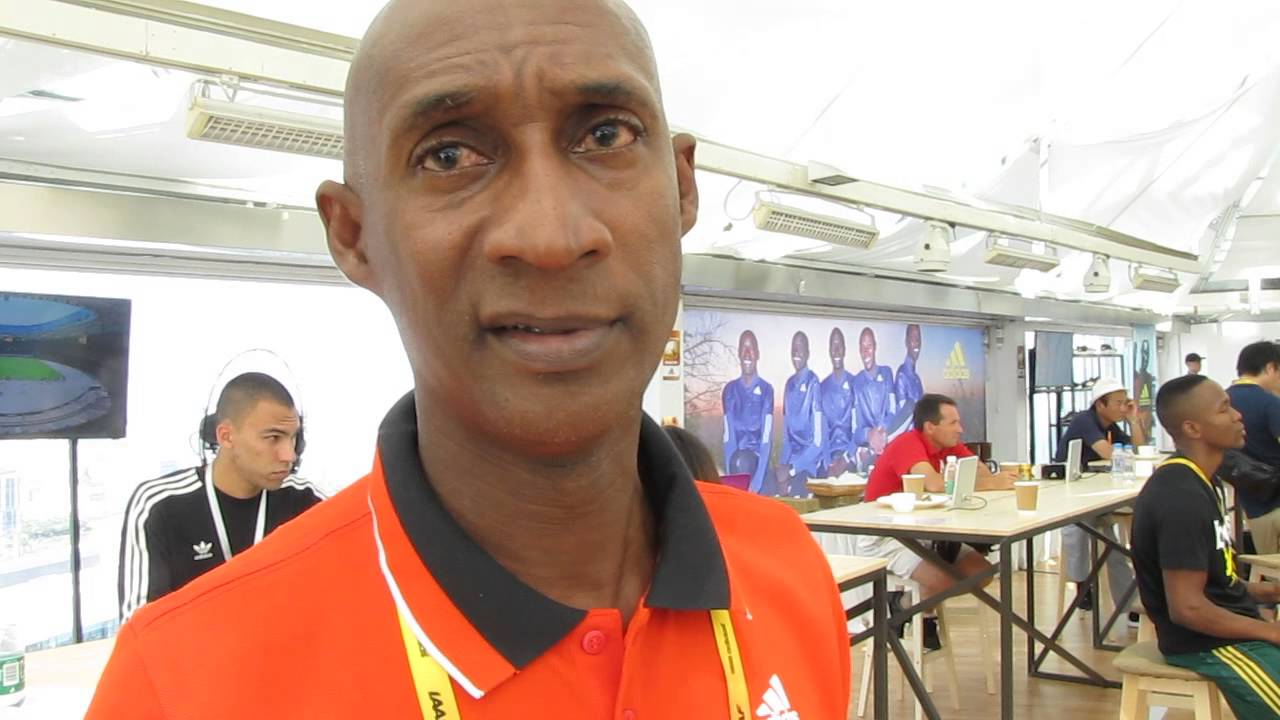