Shelly-Ann Fraser-Pryce and Elaine Thompson head Jamaica’s team to the 2016 Penn Relays Carnival in Philadelphia, Pennsylvania this weekend (April 28-30). Jamaica will again face-off with United States of American. They named their team earlier.

Fraser-Pryce and Thompson, who both helped Jamaica to gold at last year’s World Championships, should lead the women’s 4x100m.

Fraser-Pryce is the back-to-back Olympic Games 100m champion. She has also won three of the last four World 100m title and one at 200m.

Thompson, who had her breakthrough year in 2015, ran a personal best 21.66 to take silver in the 200m at the Beijing World Championships.

Christine Day and Stephenie-Ann McPherson, who were part of Jamaica’s successful women’s 4x400m team in Beijing, are also apart of the team. 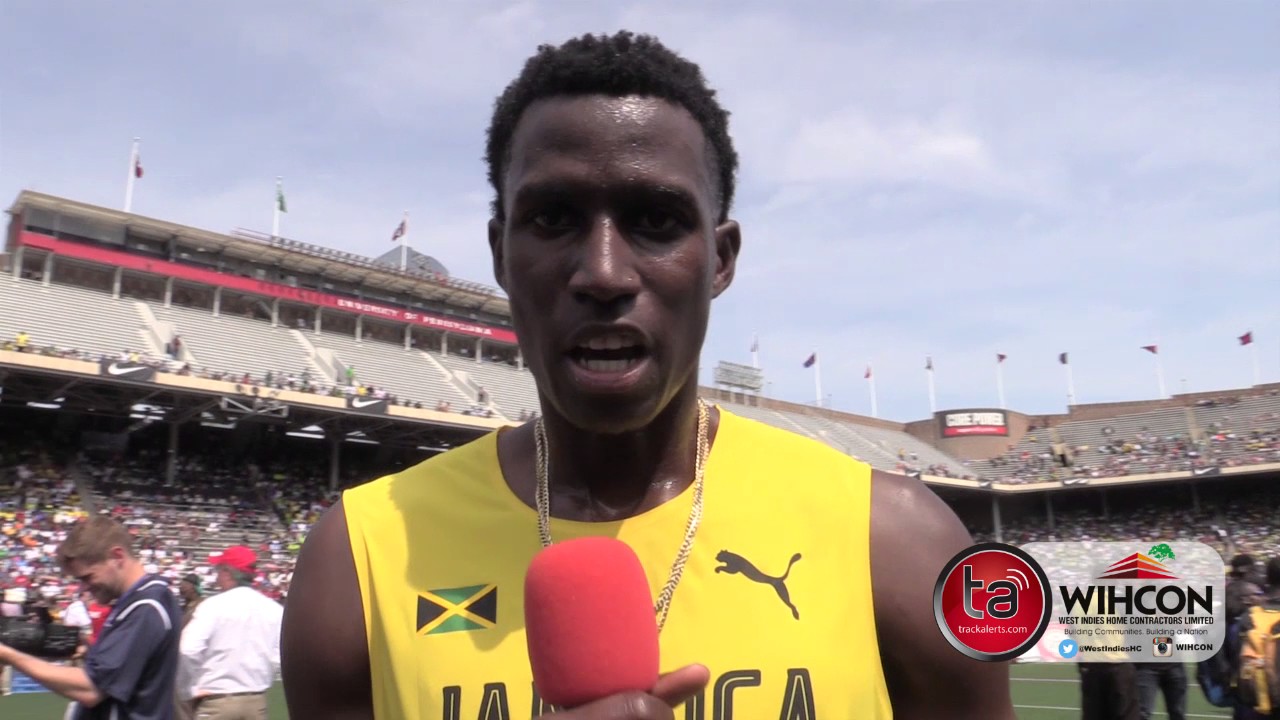