KINGSTON – Shelly-Ann Fraser-Pryce and Elaine Thompson Herah were winners at Saturday’s Velocity Fest 9 meet at the National Stadium in Kingston.

Fraser-Pryce was a comfortable winner in the women’s 200m, running 22.66 to cross the line ahead of the fast-finishing Stephenie-Ann McPherson, 22.90.

Hydel’s schoolgirl Brianna Lyston, the winner of heat 1, was third overall in 23.28. Tina Clayton, who battled with Lyston to the line, finished fourth overall in 23.30.

Thompson Herah’s victory came in the women’s 100m dash. She seemed to work harder than expected to get past and beat Remona Burchell, 11.21 to 11.35.

The men’s sprints were marred by several faulty starts and resulted in the withdrawal of Yohan Blake, Miguel Francis and Oblique Seville.

Ronda Whyte, who is known for her strong finish, ran a new meet record and personal best of 51.28 to beat Candice McLeod, 51.56 and Roneisha McGregor, 52.06.

The men’s 110m hurdles saw Rasheed Broadbell running a world-leading 13.15, which lasted for few hours. Ronald Levy, with 13.43, was second to Broadbell. 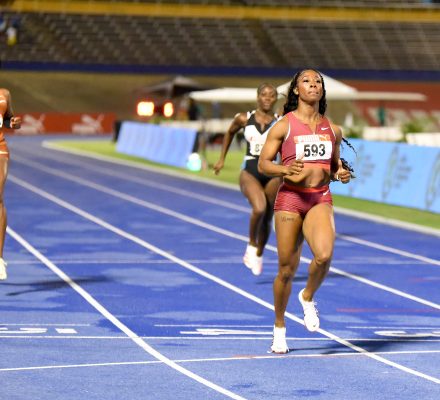 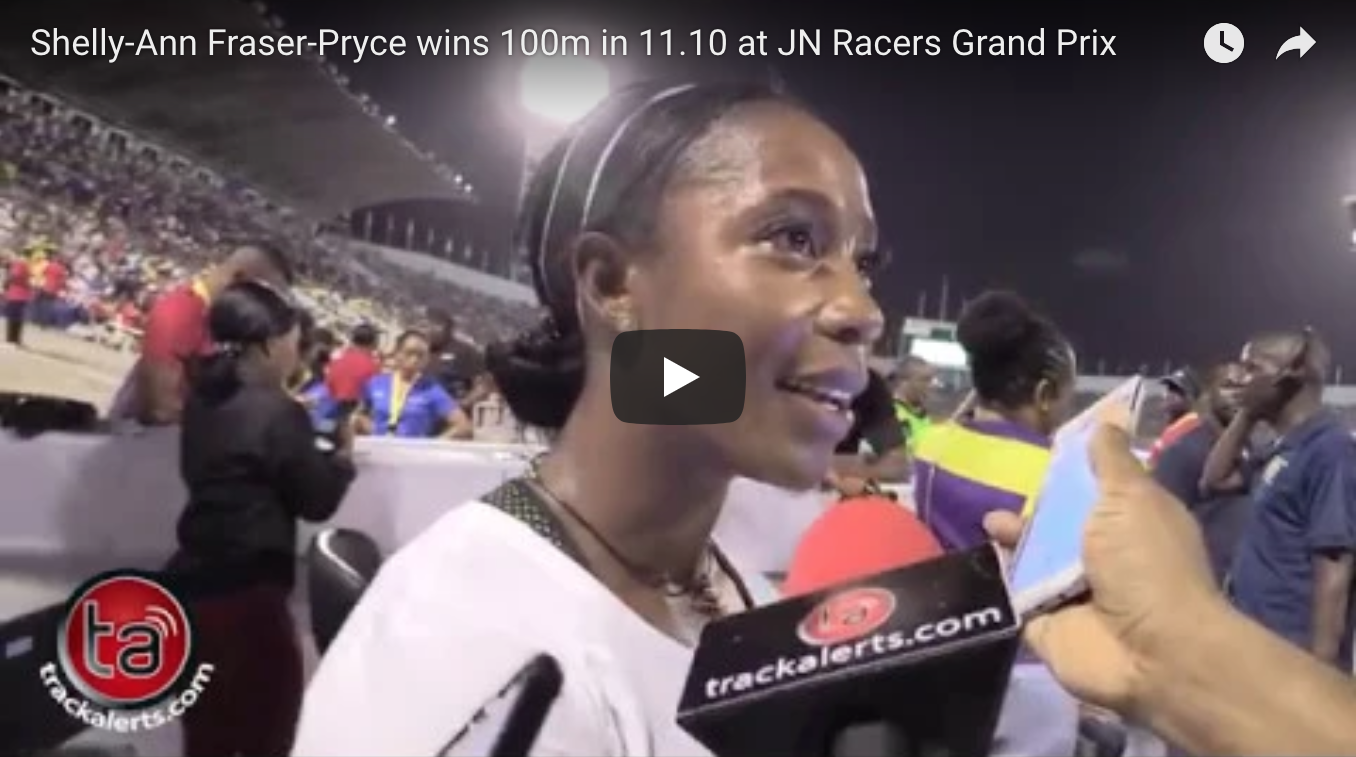 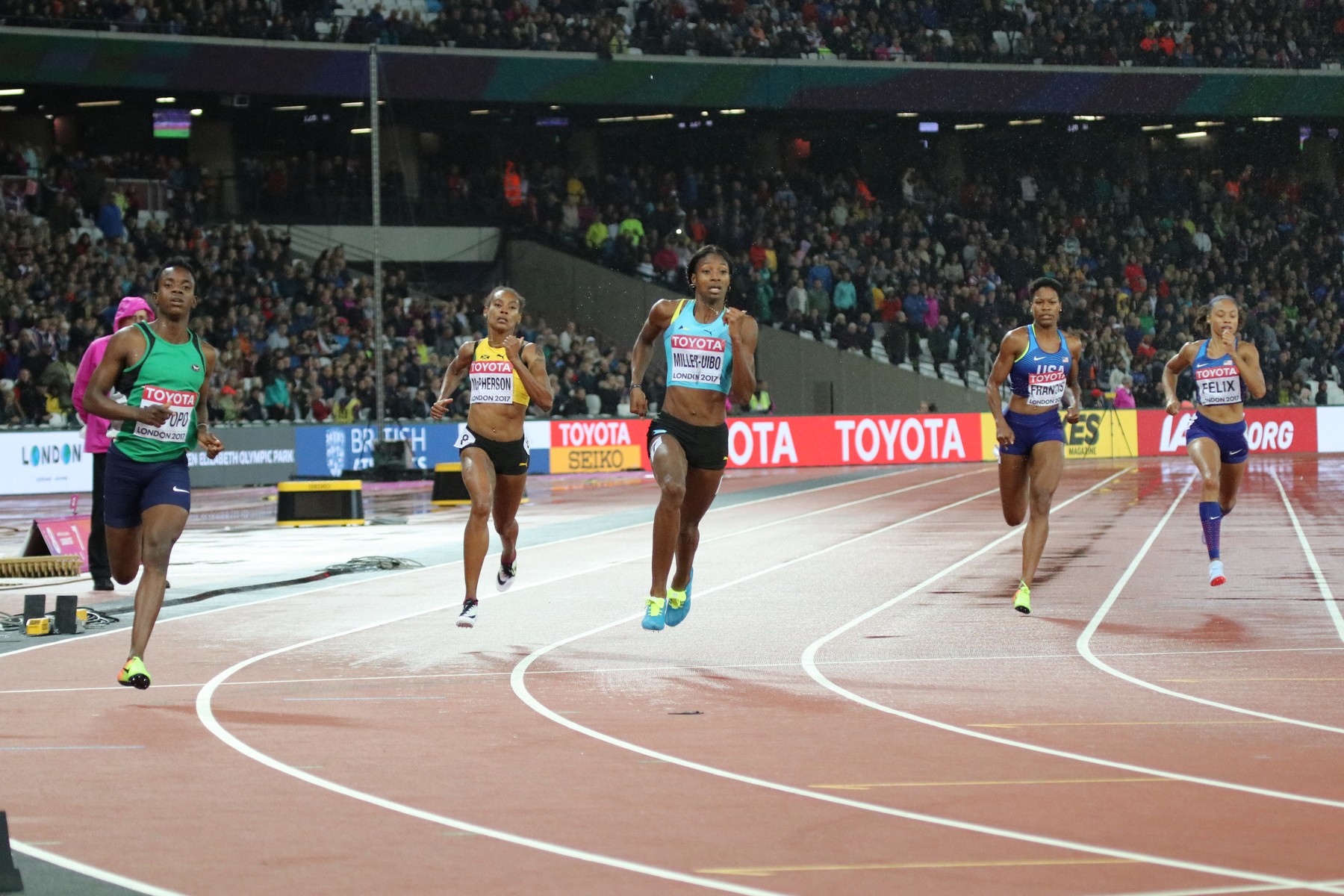