Shelly-Ann Fraser-Pryce could return to MVP under the guidance of coach Stephen Francis.

In August, Francis confirmed that his most decorated athlete ever, decided to part ways with his MVP club.

However, upon returning to the island with members of his UTech-based group on Tuesday night, Francis said things are different.

“From what I’m hearing, it looks as if things are not as clear cut as they were before,” said Francis, seemingly pointing to the statement he made in August.

“It seemed clear cut back in Rio but it doesn’t seem as clear cut now,” Francis continued while adding “we will see what happens.”

“People think that everybody will see things in a different light,” he was quoted in local media saying.

Fraser-Pryce has won 21 medals in competition for Jamaica, notable among them the 2008 and 2012 Olympic Games 100m titles.

The “Pocketrocket” is also the 2014 World Indoor 600m champion, the same year she took the Commonwealth Games 100m crown. 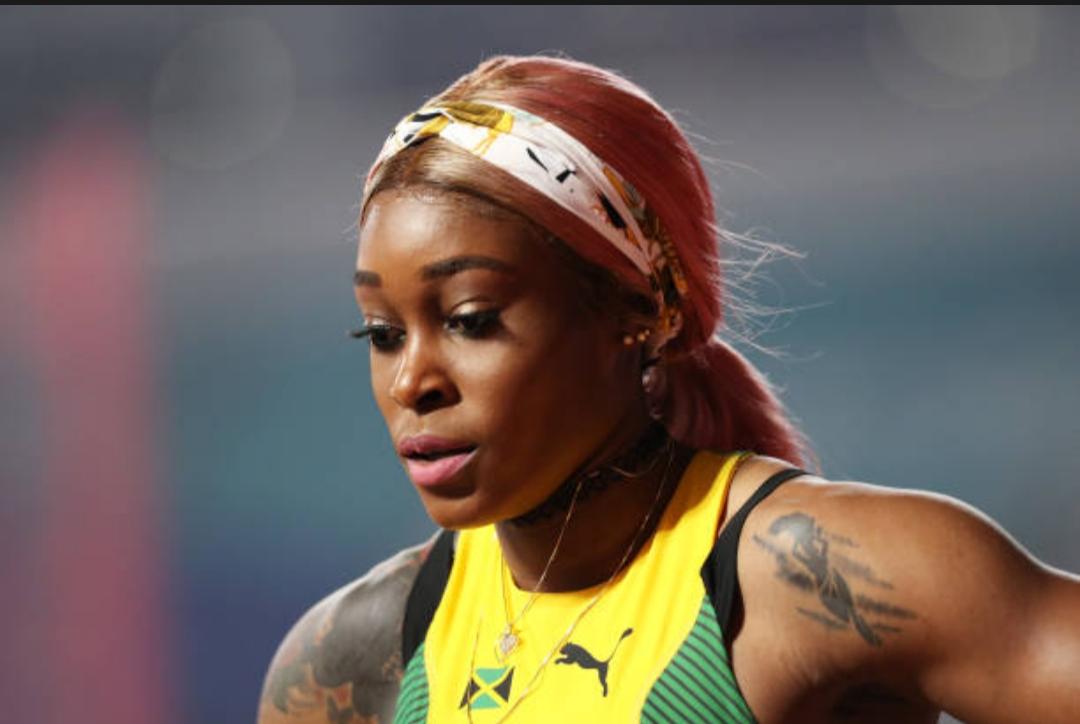 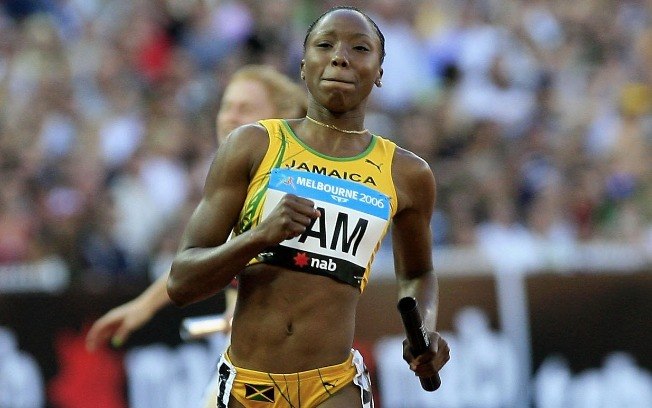