Shelly-Ann Fraser-Pryce and Tajay Gayle were named RJRGLEANER National Sportswoman and Sportsman of the Year 2019.

She also helped Jamaica to gold in the 4x100m and earlier, gold in the women’s 200m at the Pam Am Games in Lima, Peru.

Fraser-Pryce thank the RJRGLEANER Sports Foundation for making her Sportswoman of the Year.

“I have always said all good and perfect gifts come from God,” said Fraser-Pryce in her short speech.

She also told all the other nominees that they are also winners. “I would like to congratulate all the nominees tonight for continuing to excel in their different fields and continuing to be trailblazers for those to come …”

Quarter-miler Shericka Jackson, who won bronze in the women’s 400m in Doha, and helped anchored Jamaica to gold in the 4x100m, was named female first runner-up.
Jackson also helped the women’s 4x400m team to bronze.

Gayle, in the meantime, won his first Sportsman of the Year crown. He is the second field event athlete in the last two years to win and the second long jumper behind James Beckford (1995, 1996, 2003).

Gayle’s achievement, which led him to take the award was his 8.69m gold medal-winning jump at the Doha 2019 World Championships. The distance makes him the 10th longest jumper in history.

Fedrick Dacres, the World Championships discus silver medallist and 2018 Sportsman of the Year, was named as the first runner-up. He also won gold at the Pan Am Games, setting a new national record of 70.78m.

Fraser-Pryce, who returned to the track after giving birth in 2017, also walked away with the People’s Choice Performance of the Year award for her 100m gold medal run in Doha. 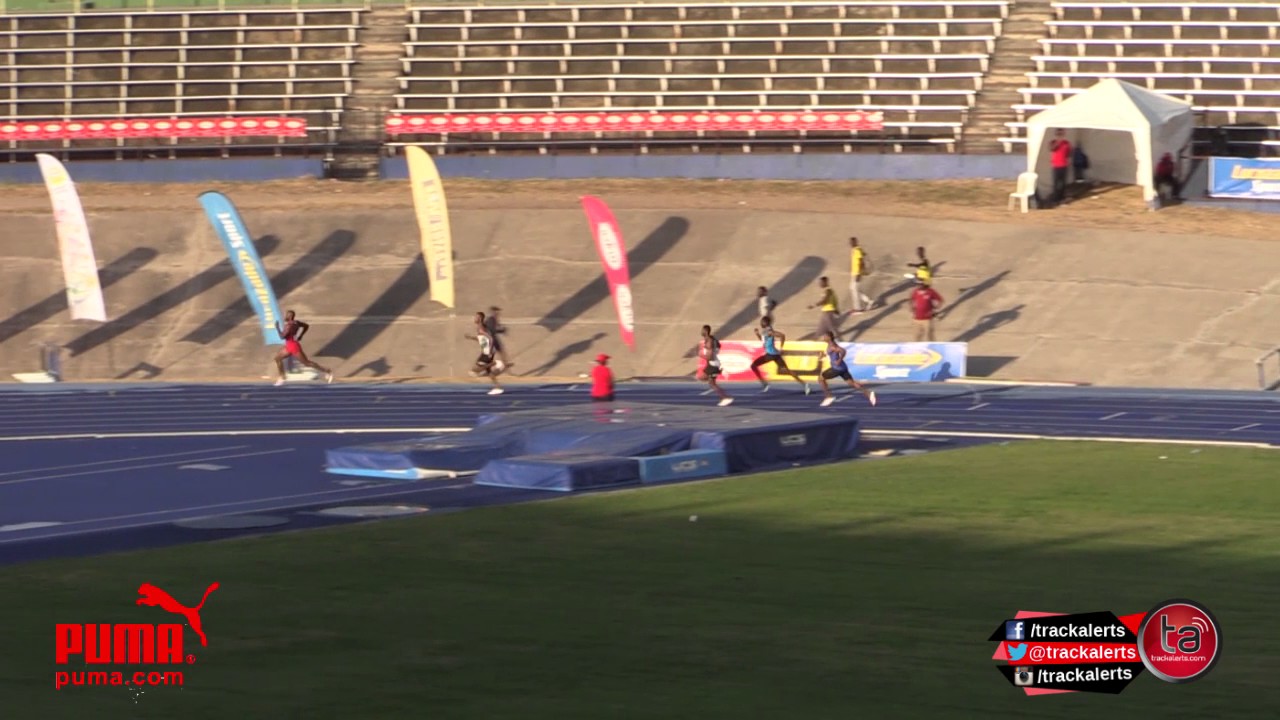 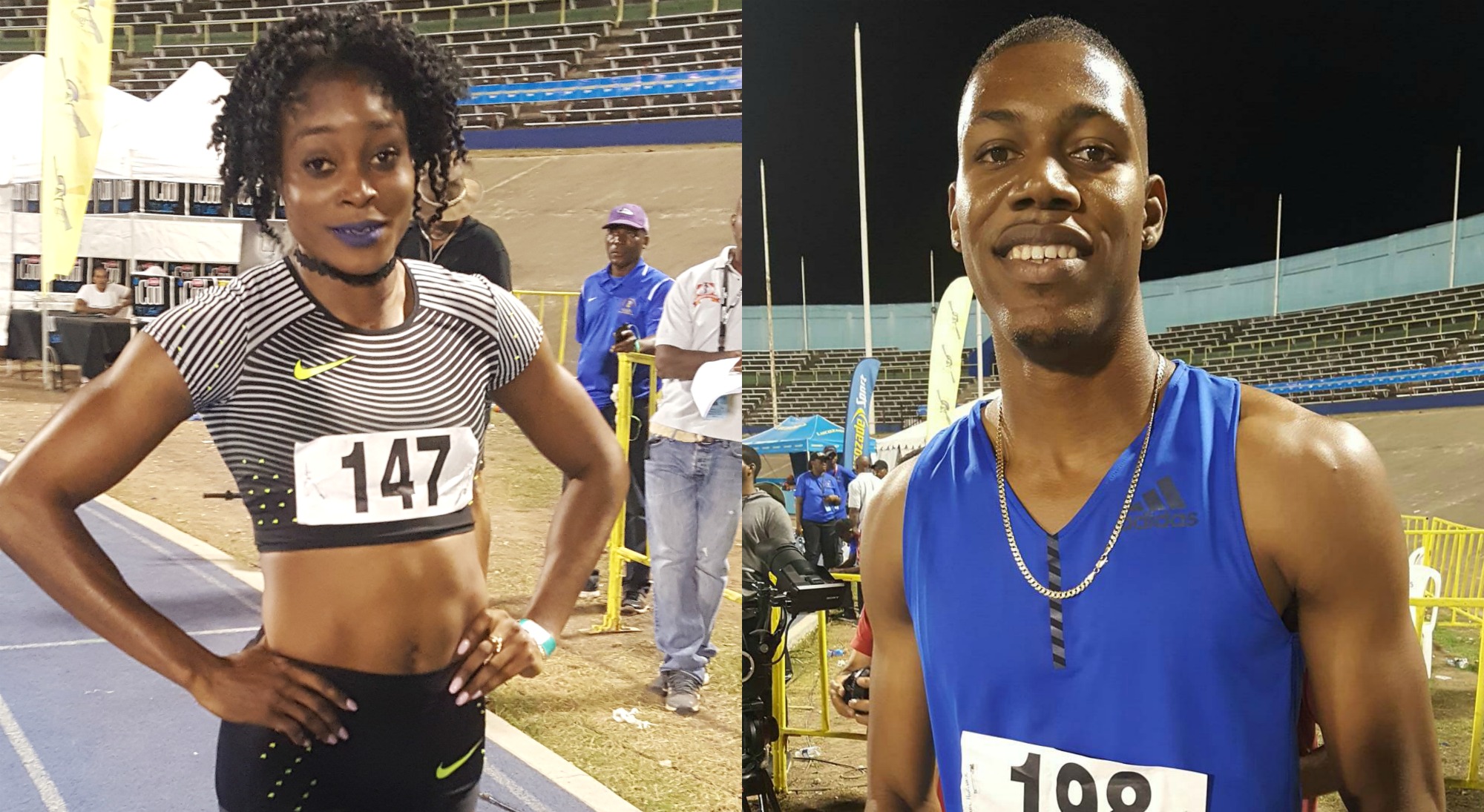