KINGSTON, Jamaica — Shelly-Ann Fraser-Pryce and Elaine Thompson cruised into the final of the women’s 200m on Saturday’s third day at the 2019 Jamaica National Senior and Junior Championships here at the National Stadium.

Fraser-Pryce, the runner-up in the 100m on Friday night, posted the fastest time from the semi-final heats with a season’s best of 22.52 seconds.

The time bettered the 23.07 performance she did in May.

Shashalee Forbes finished second in 23.05 and also booked her place in the final.

Olympic champion Thompson, the winner over the 100m on Friday, ran a well relaxed 22.98 to win the opening heat.

Thompson, who is targeting the sprint double at the upcoming IAAF World Championships in Doha, in September, is the quickest Jamaican this season, at 22.40.

Following the Olympic champion home was Schillonie Calvert-Powell of Altis with a time of 23.53.

Elsewhere, Asaine Hall (23.41) and Simone Facey (23.74) also locked up their respective places in the final.

On the men’s side, Rasheed Dwyer and 100m champion Yohan Blake led the way with relatively comfortable performances.

Dwyer leads all qualifiers with the season’s best of 20.33 seconds he used to win the first semi-finals.

Andel Miller produced another personal best of 20.57 to grab a place in Sunday’s final, while Akeem Bloomfield (20.66) had to wait, but he too advanced to the final as one of the fastest non-automatic qualifiers.

Blake eased home to win semis two in 20.42 seconds, the second fastest time of the night. 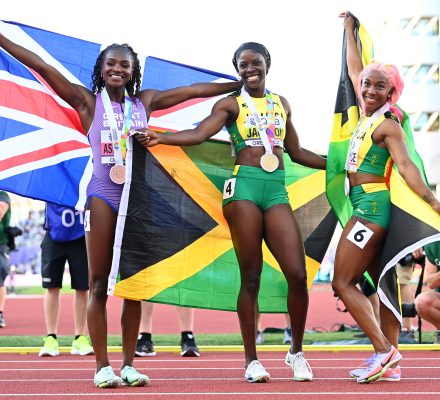 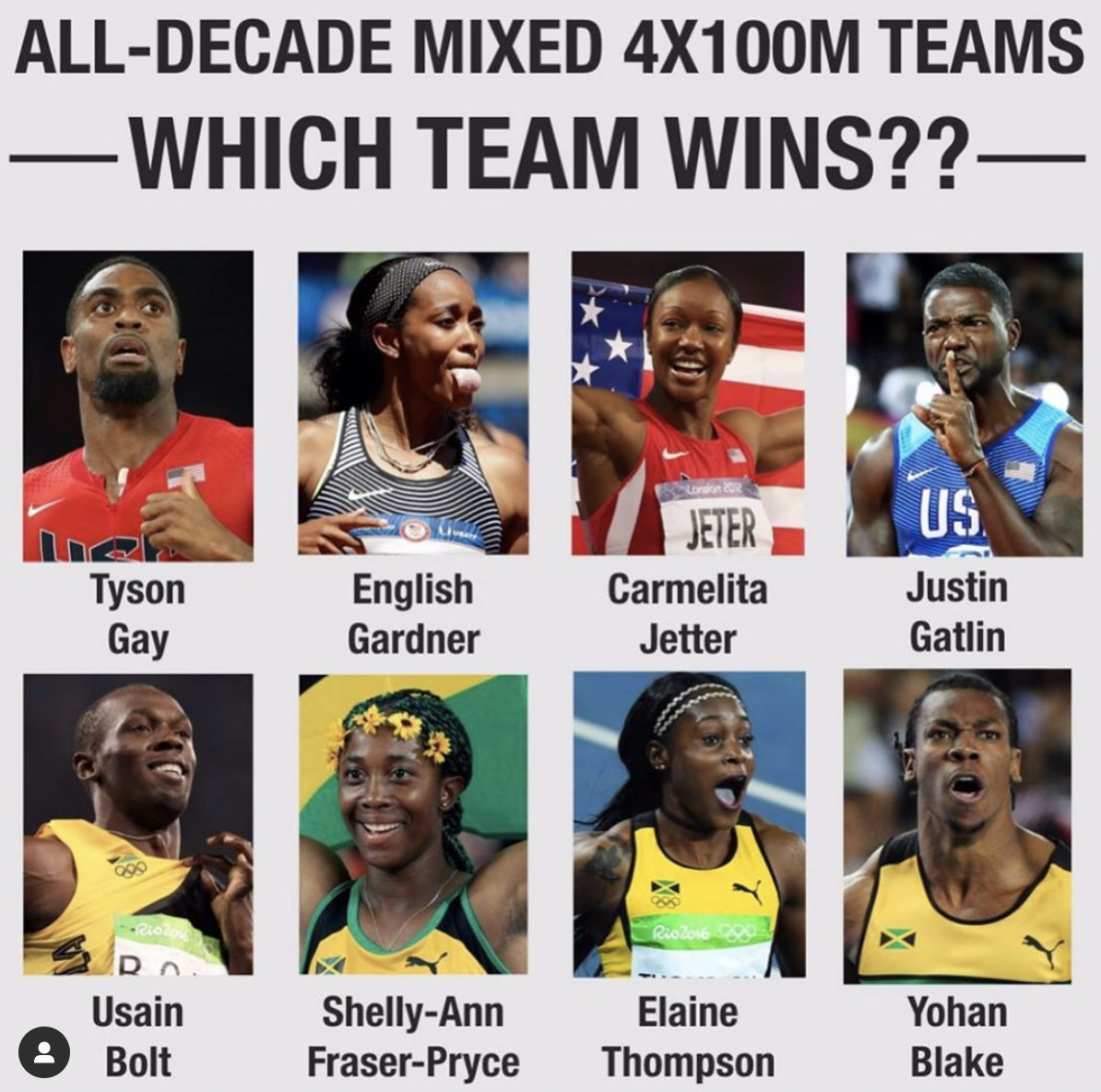