Walton, fourth at the 2015 World U18 Championships, marked a special return to South American soil with an impressive 44.99 win in 400m, eclipsing the 10-year old championships record and becoming the 16th man in history aged 19 or under to break the 45-second barrier.

“I am happy to win gold for the Cayman Island. There’s a good atmosphere and the competition pushed me all the way to a fast time,” said Walton, who held off USA’ Josephus Lyles (45.30) and Zachary Shinnick (45.98).

In the women’s race, Roxana Gomez and USA’s Jaevin Reed set off to a close duel from the start, but the Cuban held a narrow lead to win gold in a new national U20 record of 51.46, the third fastest time by a U20 athlete in the world in 2017.

Reed’s 51.71 was also inside the previous record set 10 years ago. Canada’s Kyra Constantine completed the podium in third with 52.63.

Despite his tender 18-year old age, Gomez showed her composure and experience from the previous continental U20 event, the 2016 Olympic Games and the 2016 World U20 Championships. She was named on the Cuban team for the IAAF World Championships in London.

Tia Jones, the 2016 World U Championships bronze medallist, set the first championships record with her 13.01 in the 100m hurdles, closely followed by her countrywoman Tara Davis (13.05), the fastest U20 woman in the world this year. Davis showed her versatility by winning the long jump, a discipline in which she claimed the World U18 title in Cali in 2015. Her winning 6.51m leap was not considered as a competition record due to an illegal 2.4m/s tail wind.

The fourth record fell in the pole vault as Rachel Baxter (USA) entertained the large crowd with a personal best of 4.41m in the third time of asking. Already a winner at 4.30, Baxter added 1cm to the previous mark before three misses at 4.47m.

Other notable winners were Trinidad and Tobago’s Khalif St. Fort, who successfully defended her 100m crown despite an initial stumble at the start. Taylor Werner came within 0.07 seconds of the event record in winning the 3000m gold in 9:16.12.

Ecuador enjoyed a successful first day with two victories in the women’s javelin and the men’s 10000m walk thanks to Yuleixi Angulo and Alexander Hurtado, respectively.

Seventeen finals are scheduled on Saturday at Chan Chan stadium. They include 200m and 800m, the 4x100m relays and the conclusion of the decathlon.

Over 500 athletes from 30 countries are participating at the event, held for the first time in Peru. 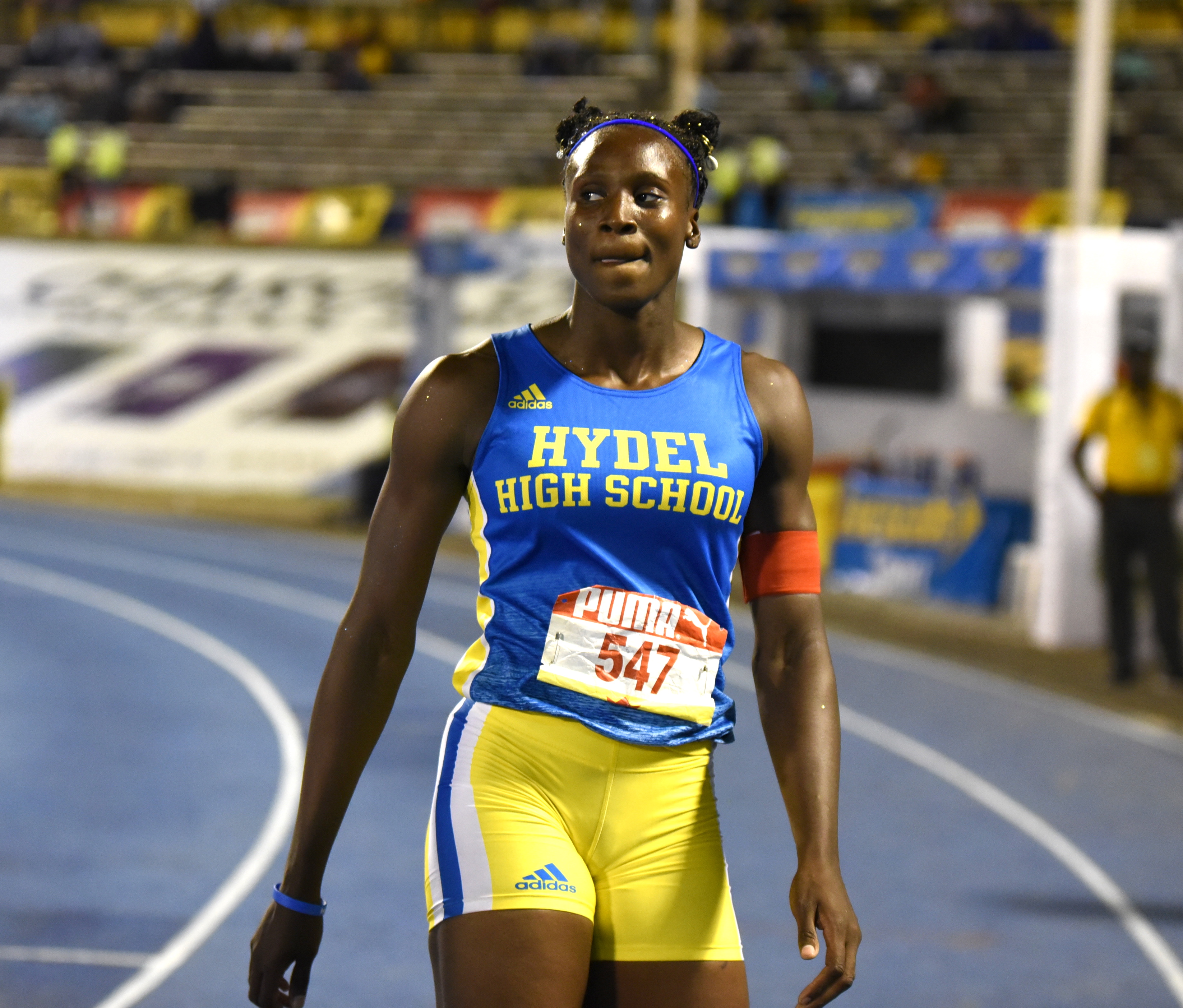 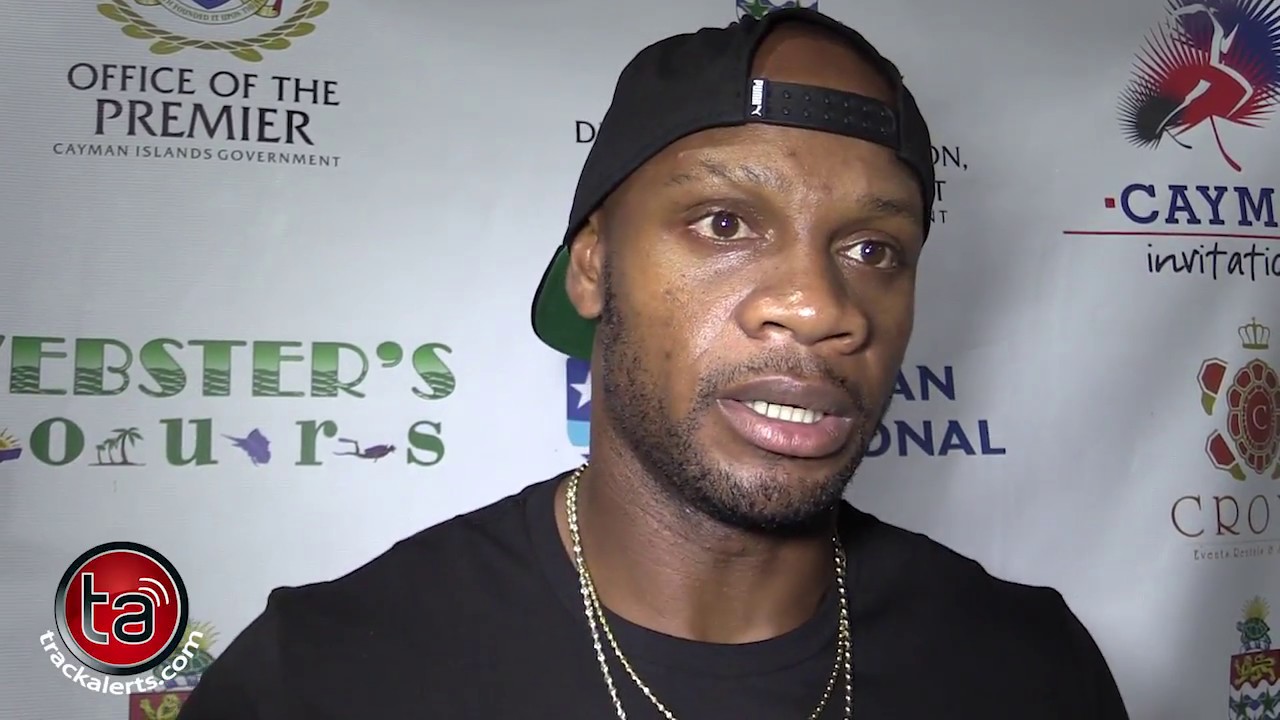 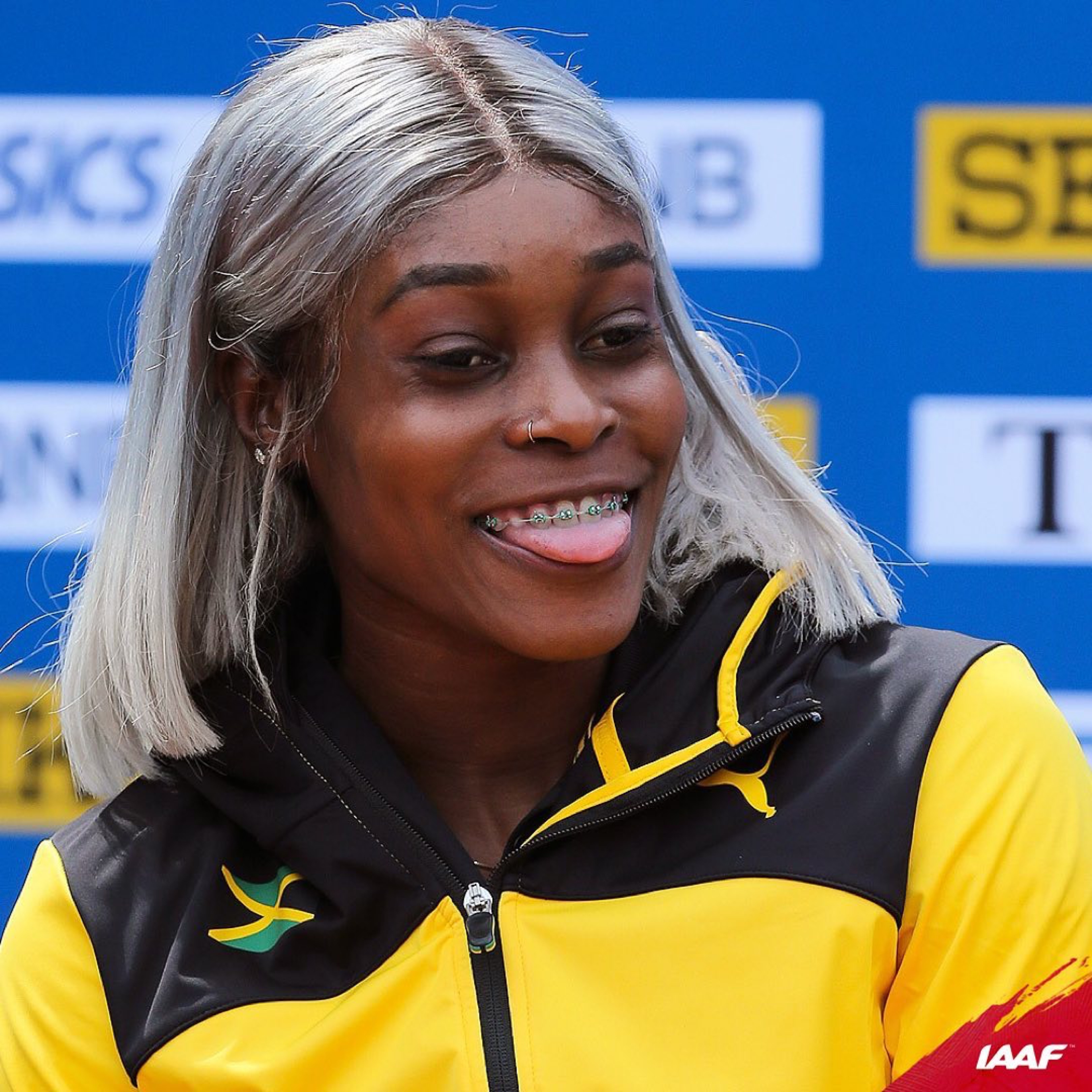