Edward Clarke, Nathon Allen, Gleneve Grange and Kellion Knibb are the Jamaicans who won their events.

Another Jamaican Sashel Brown of Auburn, in the women’s 400m, ended third with 54.59secs. Shaquania Dorsett of Florida State won the event in 53.47 ahead of Mariam Kromah, 54.57.

In the field, former Holmwood athlete now FSU star Grange, won the women’s shot out with a throw of 15.88m to beat Brashe Wood of Southern Mississippi, 15.15m.

Former St. Jago athlete and Olympian Knibb, representing FSU, threw the discus 60.85 metres to take the top spot in the event ahead of Grange, 56.41.
Another Jamaican and freshman at FSU, Shanice Love, who won at Champs last year for Excelsior, threw 48.16m for 4th. 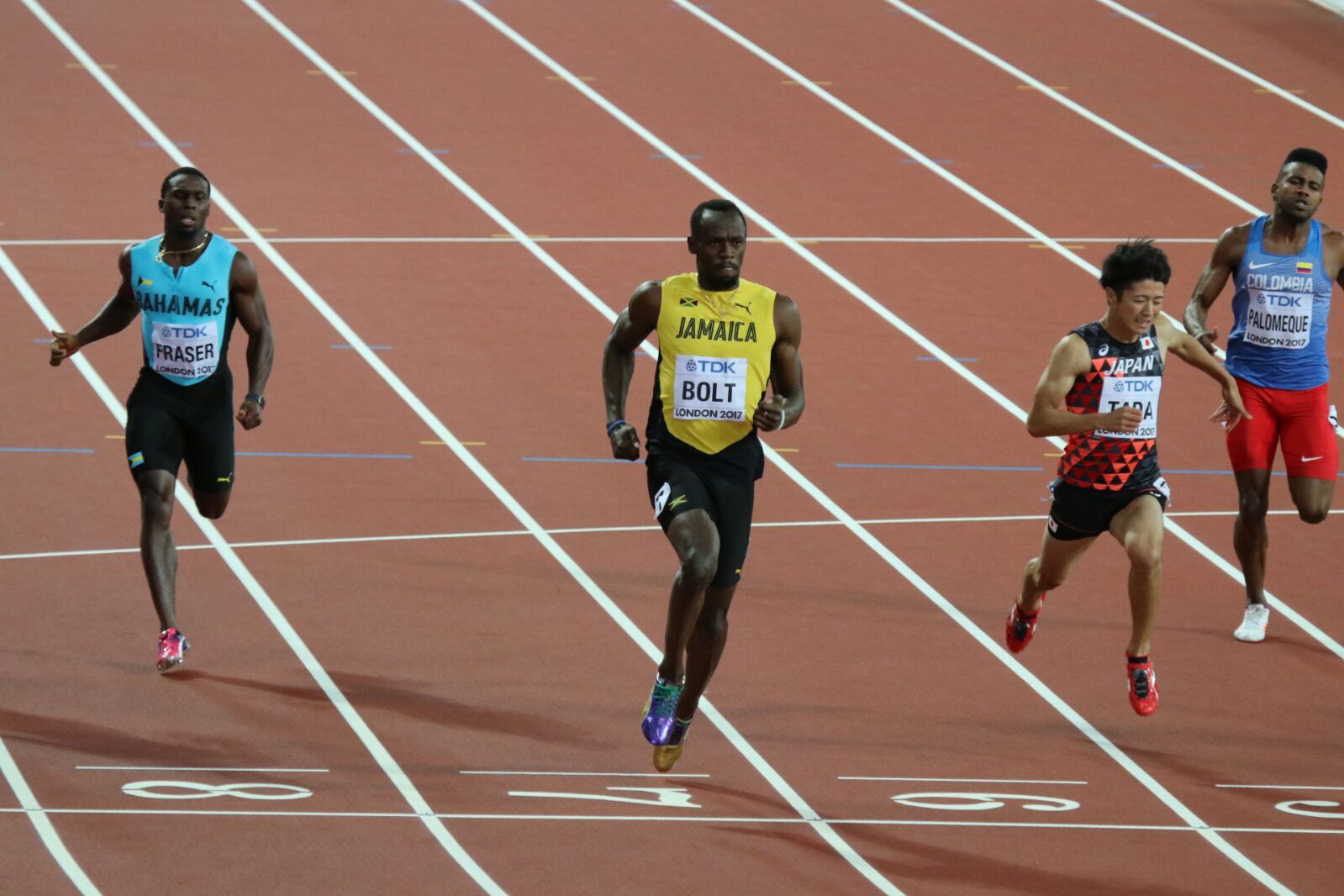 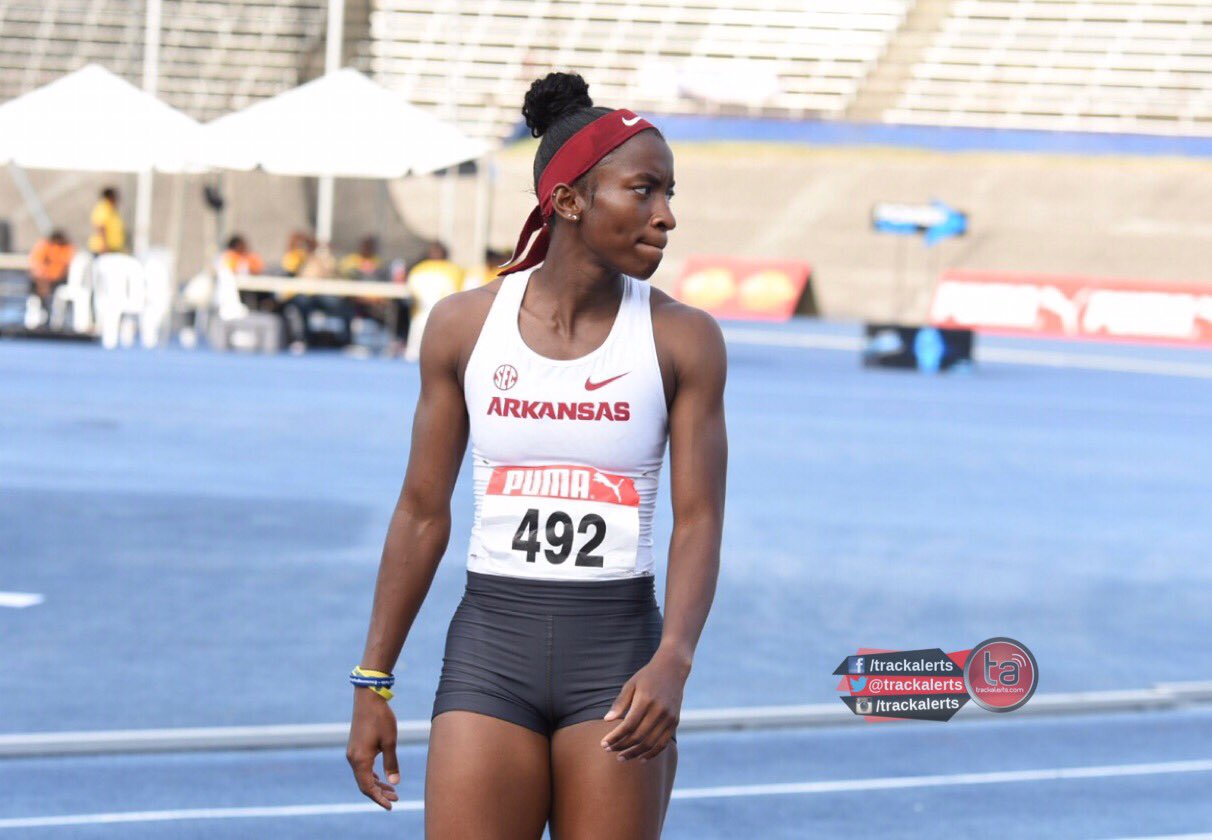