Love, formerly of Excelsior, threw 58.79m to take the top spot for Florida State in the women’s discus. Her freshman teammate Caisa-Marie Lindfors finished second with 55.86 and Zakiya Rashid of Miami third with 55.48.

Brown, a senior at the University of Florida, cleared 2.23m to win the men’s high jump. Earnie Sears of USC also cleared the same height, 2.23m but had to settle for second place on countback.

Stona of Clemson won the men’s discus with 59.98m ahead of Charles Lenford Jr. of Kentucky 56.06m and Malik Paul of South Carolina 55.08m.

It took 51.23 seconds for Kaelin Roberts of USC to cross the line first ahead of Bailey Lear, her teammate in 51.57.

Cameron Samuel of USC won the men’s 400m hurdlers in 49.67 ahead of Robert Dunning of Alabama 49.70.
Anna Cockrell of USC was the women’s 400m hurdles winner in 55.65 ahead of Masai Russell of Kentucky 57.55.
Jamaican Nicolee Foster, representing Clemson, ran 57.73 for third place. 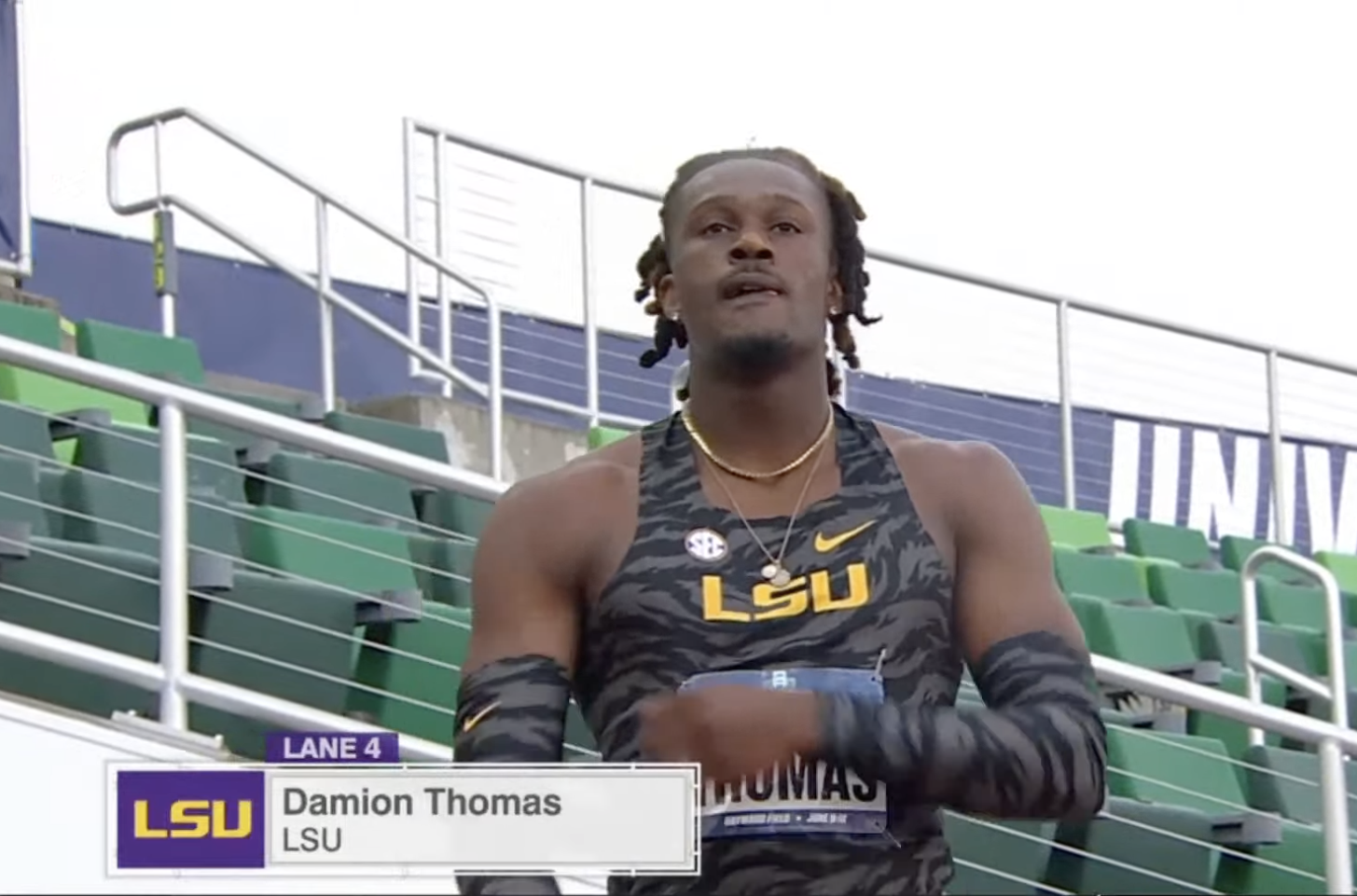 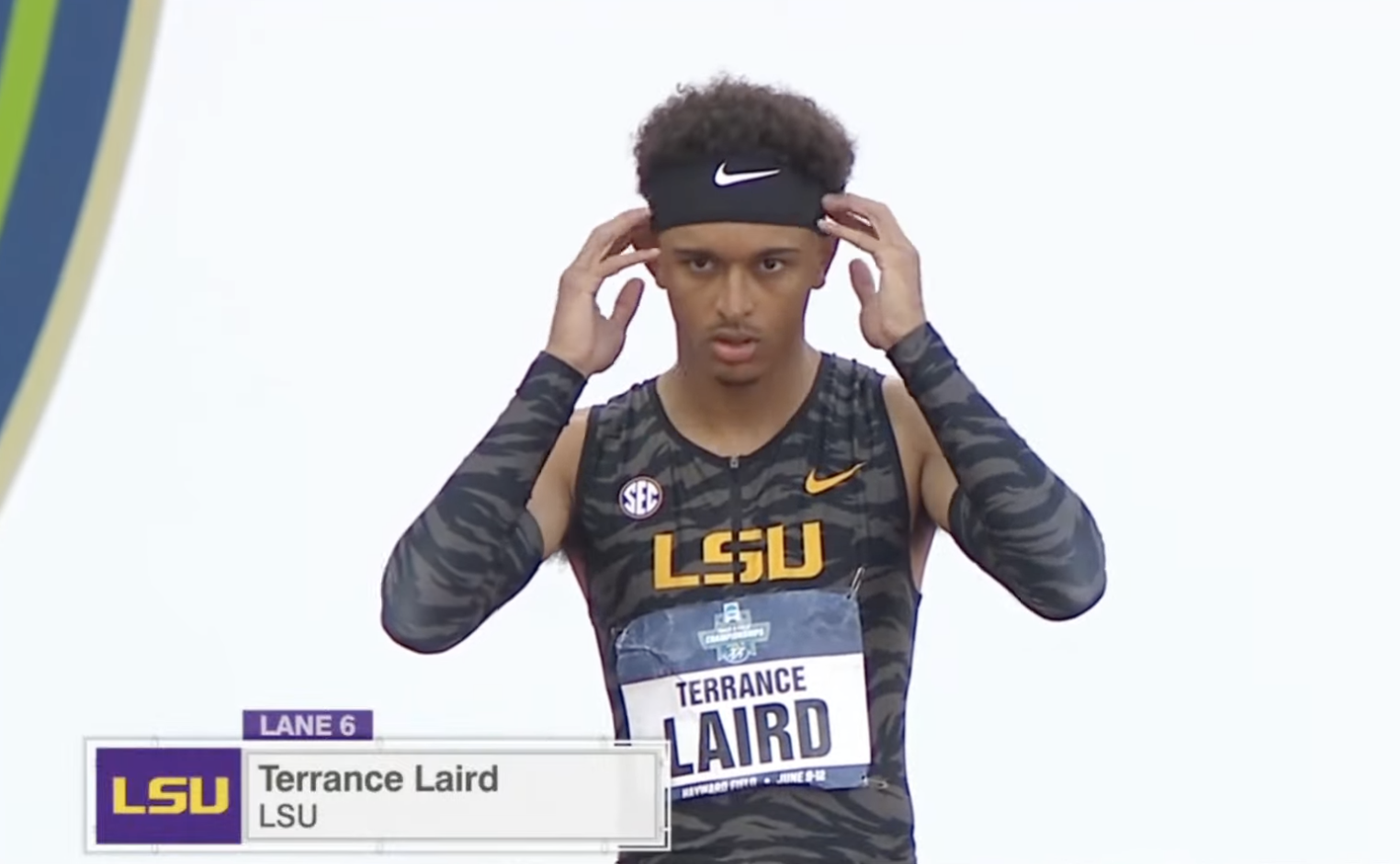