In a special tribute to Jamaica's 2015 400m World Youth Champion, Christopher Taylor, Trackalerts.com writer Noel ‘Bravo’ Francis would like to share with readers excerpts from a preview article done on July 1, 2015.

Long before Jamaica gained independence, the country received worldwide recognition of a different kind through athletics. Between 1948 and 1952, Jamaica dominated through the efforts of some of the most legendary and trendsetting quarter-milers the world has ever seen. These men, Herb McKenley, Arthur Wint and George Rhoden paved the way for Jamaica’s athletics, which has now flourished at an exponential rate in recent years.

The country’s success of late has been in the shorter sprints with the incomparable Usain Bolt holding centre stage. However, track fans are witnessing a renaissance in the event (400m) that first brought fame to the country so many years ago.

Fast forward to the 9th IAAF World Youth Championship to be staged in Cali, Colombia. Jamaica’s 15-year old sensation Christopher Taylor will be trying to emulate the exploits of compatriot Martin Manley who won 400m gold at the 2013 World Championship in Donetsk, Ukraine. Interestingly, the Caribbean has only had two winners in this event with Kirani James (2009) being the other winner besides Manley. The pint-size Taylor has come through a long and gruelling season with flying colours and will be aiming to finish it off in style in Colombia with the World Youth title.

The youngster has been attracting a lot of attention since last year chalking up records in his age group events. This season, Taylor set a world age best for 15-year olds when he ran 45.69 in early March at Jamaica’s CARIFTA trials. The record stood for three months as he further enhanced his reputation registering a personal best 45.55 on June 13, 2015 at a JAAA All Comers Meet.

Taylor went to St. Kitts & Nevis on the Easter weekend and claimed the gold medal in the Under-18 category at the CARIFTA Games establishing a new record of 46.64 seconds. In between those dates he won the 200m/400m double at the Jamaica High School championships dubbed ‘Champs’ in creditable times despite a hectic schedule.

Some observers believe that it is of utmost importance, that leading into the championship, Taylor is treated and managed properly. This season, Taylor has the unique task of peaking twice for two major championships, that is, the Jamaica High School and World Youth championships spread 3 ½ months apart. He seems to be up to the task.

Several persons in the know believe the Caribbean has a great chance of gaining top positions in this event with the current crop of exciting talent around. The wait is almost over to see which of the four Caribbean athletes currently ranked in the top ten IAAF World list will make the podium.

Author’s Note: Christopher Taylor won the World Youth Title on July 17, 2015 in a world youth leading and personal best time of 45.27 seconds staving off the spirited challenge of silver medallist Josephus Lyles of the United States who ran a personal best 45.46. 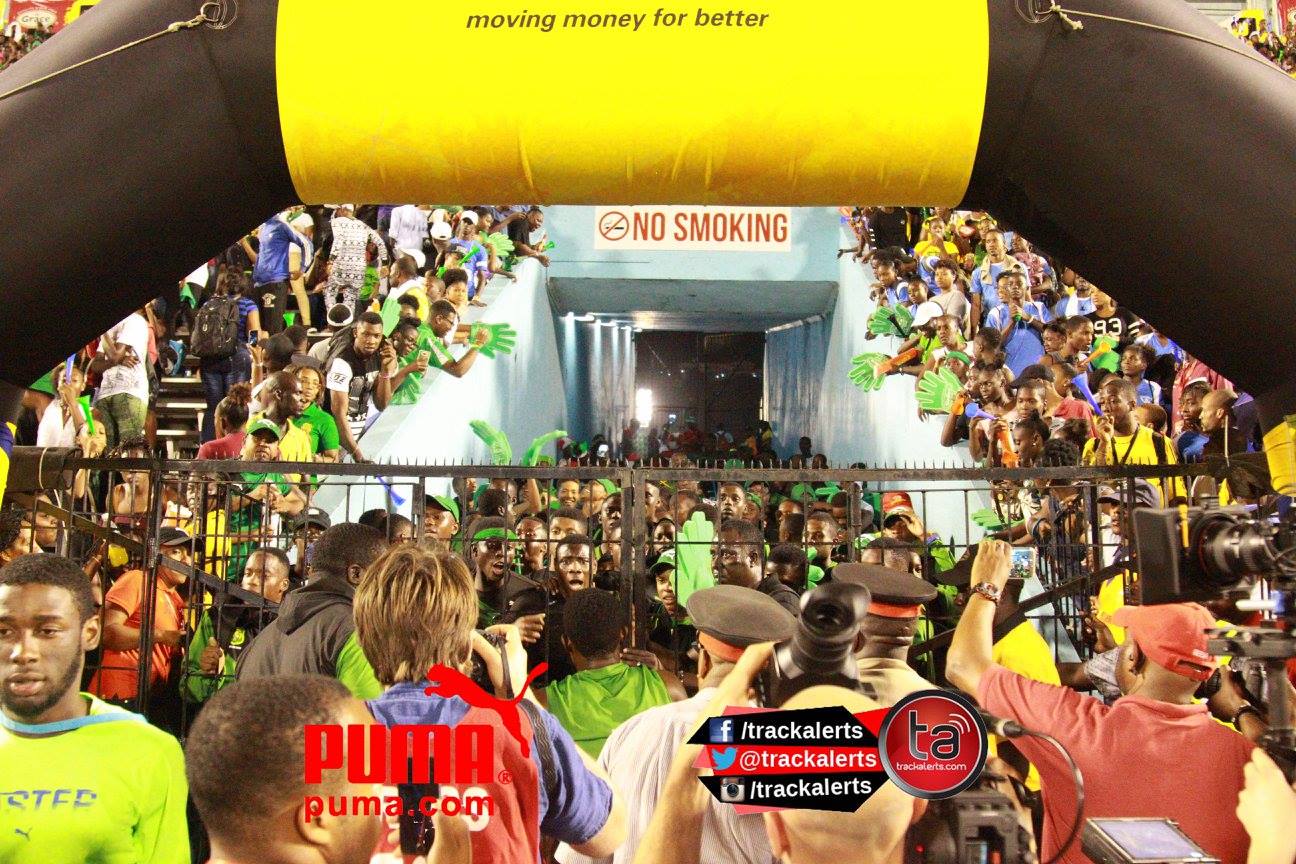