The beautiful Isle of Monaco located on the French Riviera will play host to the 10th Diamond League meeting this season on Friday July 17, 2015. It promises to be an explosive meet inside the Stade Louis II with a seating capacity of 18,500 which is half of the Monaco population.

A number of world class athletes and upcoming ones seeking confidence boosting performances and fine tuning preparations for this year’s World Championship will be on display.

The men’s 100m is one of the most discussed events this season. On Friday five men who have gone below 9.90 seconds already this season will line up in this explosive event. Justin Gatlin, the world leader, will be seeking to extend his unbeaten streak with another fast time. He will renew rivalry with fellow American Tyson Gay, Trinidad & Tobago’s Keston Bledman and Jamaica’s Nickel Ashmeade.

The Jamaican has an excellent opportunity to convince his supporters that he will be among the finalists in this event in Beijing. The field in Monaco will also include two exciting sprinters who have joined the 9.8 seconds club. Jimmy Vicaut, the European joint record holder over 100m (9.86) and twenty year old American Trayvon Bromell (9.84) who is making his senior Diamond League debut will want to make a good impression.

Perhaps one of the most anticipated events on the evening will be the women’s 200m. Bahamian rising star Shaunae Miller who has been in spanking form this season over 200m and 400m will be aiming to lower her personal best (22.14) over the half lap event. The emerging athlete with a growing reputation is still undecided on which event she will contest in Beijing. On Friday fans may get an idea which event she could be choosing. The field is extremely competitive with Dina Asher-Smith, Tori Bowie, Dafne Schippers, Jeneba Tarmoh and Blessing Okagbare-Ighoteguonor.

Since the start of the season, the women’s 100m hurdles event has been one of the most appealing and exciting disciplines. The bubbly Dawn Harper-Nelson going for her fourth consecutive Diamond Race Trophy will face stiff competition in Monaco. Her compatriot Sherika Nelvis the world leader (12.34) will have other ideas. Nelvis is almost everywhere and there can be no doubt she is gunning for this title.

The consistent, poised and very fast Jasmin Stowers will be hoping to rediscover her winning habits which have deserted her since the early part of the season. She will be hoping to put her disappointment from the US National Outdoor championships behind her. World Champion Brianna Rollins sporting a leaner look this season will be hoping to shave off her season best of 12.63 seconds. The field also includes British champion Tiffany Porter and Kendra Harrison who won the 2015 NCAA Outdoor title and was runner-up at the US Outdoor Championship.

Another spectacular showdown between Olympic Champion Christian Taylor and Cuban sensation Pedro Pablo Pichardo in the men’s triple jump looms. Both men have gone over 18m this season and should have the crowd inside the stadium clapping and chanting their names. It should be another jumping exhibition of the highest order if both men soar over 18m at the same venue.

The men’s Javelin throw is getting good feedback in the Caribbean thanks to the efforts of Olympic Champion Keshorn Walcott of Trinidad & Tobago. Walcott is getting stronger and better with each competition. He won the Lausanne Diamond League with a monstrous personal best throw of 90.16m. He will again test his shoulder strength and technique against the world’s best which include Vitezslav Vesely, Julius Yego, Tero Pitkamaki and Ari Mannio. 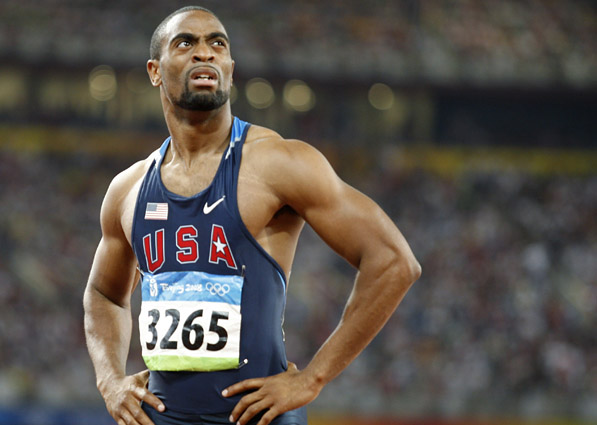