The sprint obstacle, contested as heats and finals, produced some good results.

Crystal Morrison of St. Jago, running against a negative 1.2m/s wind, stopped the clock in 13.48secs, to beat her main rival Ackera Nugent of Excelsior, 13.65secs. 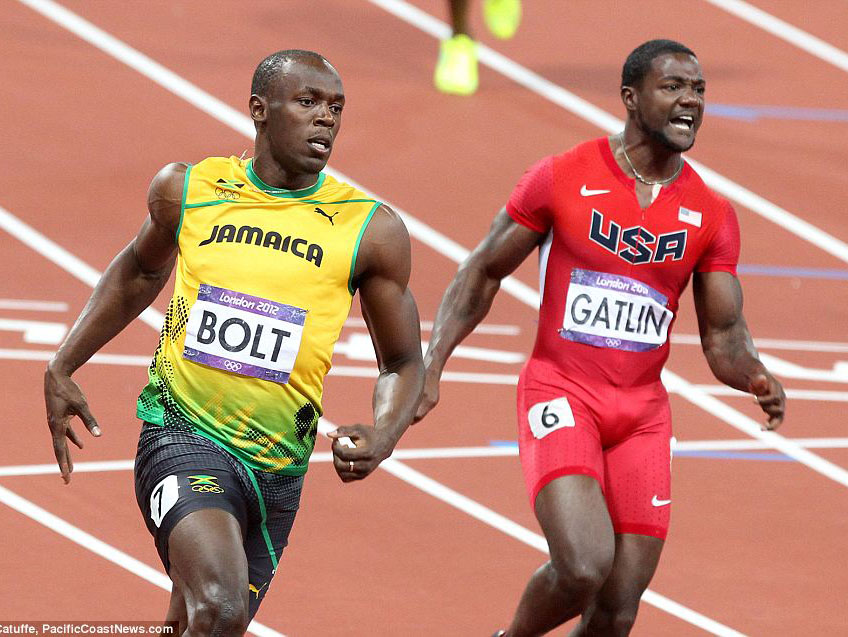