KINGSTON, Jamaica — The senior men’s long jump is shaping up to be one of the highlighted events at the 2019 Jamaica National Championships, which is slated to run across the next four days.

This year’s four-day championships here inside the National Stadium is scheduled to start on Thursday, June 20 and conclude on Sunday, June 23.

The final of the men’s long jump competition is listed for Saturday (22) at 5:10 pm and it will feature five men who have already exceeded the 8.00 metres mark this season.

Tajay Gayle, the Commonwealth Games fourth-place finisher, will start as the favourite to win the national title, but he is expected to be pushed all the way by a number of inform and exciting jumpers.

Besides Gayle, the likes of Shawn D Thompson, Damar Forbes, Odaine Lewis and schoolboy Wayne Pinnock have all confidently enrolled in the event with title-winning ambitions.

Joining that list also is Ramone Bailey, who has a personal best of 8.16m from 2017.

Gayle comes to the trial with a personal best of 8.30m, set in Kingston, Jamaica on May 3 – which is the fifth best jump thus far this season – and backed that performance up with an 8.24m effort to secure a big win at the IAAF Diamond League in Shanghai on May 18.

“I remember when Tajay was coming and he was jumping like 7.6 metres and you could see that he had it but he just wasn’t hitting it and then now,” Forbes said.

Inter-collegiate champion Shawn D Thompson is also primed to produce something special at the trials.

Gayle leads the all-time head-to-head meeting with Thompson, 11-4, since 2016, but the last time these two jumpers clashed, the latter came out on top 8.13m to 8.07m at the Racers Adidas Grand Prix earlier this month.

Thompson’s personal best mark is the 15th best in the world this campaign.

So far Forbes, who is ranked fourth all-time on the Jamaican list, has a seasonal best of 8.11m, while Lewis has done 8.09m and Pinnock, the leading U20 performer this season, sits at 8.05m.

“I’ve seen a lot of them (long jumpers) at different trials when they were younger,” Forbes, who is buzzing to compete against his national colleagues, revealed.

“I see them becoming the persons they are now and it’s kind of like heart-warming to see them develop this competitive mode.

“It’s heart-warming but then it kind of lights a fire under myself. Now, being able to be healthy and seeing them compete the way they’re competing.”

Base on current form, we could very well see jumpers topping the Worlds entry mark and missing a spot on the Jamaican team for the World Championships in Doha, from September 27 to October 6.

The IAAF recently announced that 8.17m is the official long jump minimum standard for the 2019 World Championships, scrapping the initial idea of using a world ranking system to determine who qualified for the meet.

“I feel like 8.30 odd might win trials and if you see that, then more people might get the standard at trials so it’s going to be nice, it’s going be really nice,” Forbes, the 2013 and 2017 World Championship and Olympic 2016 finalist, noted. 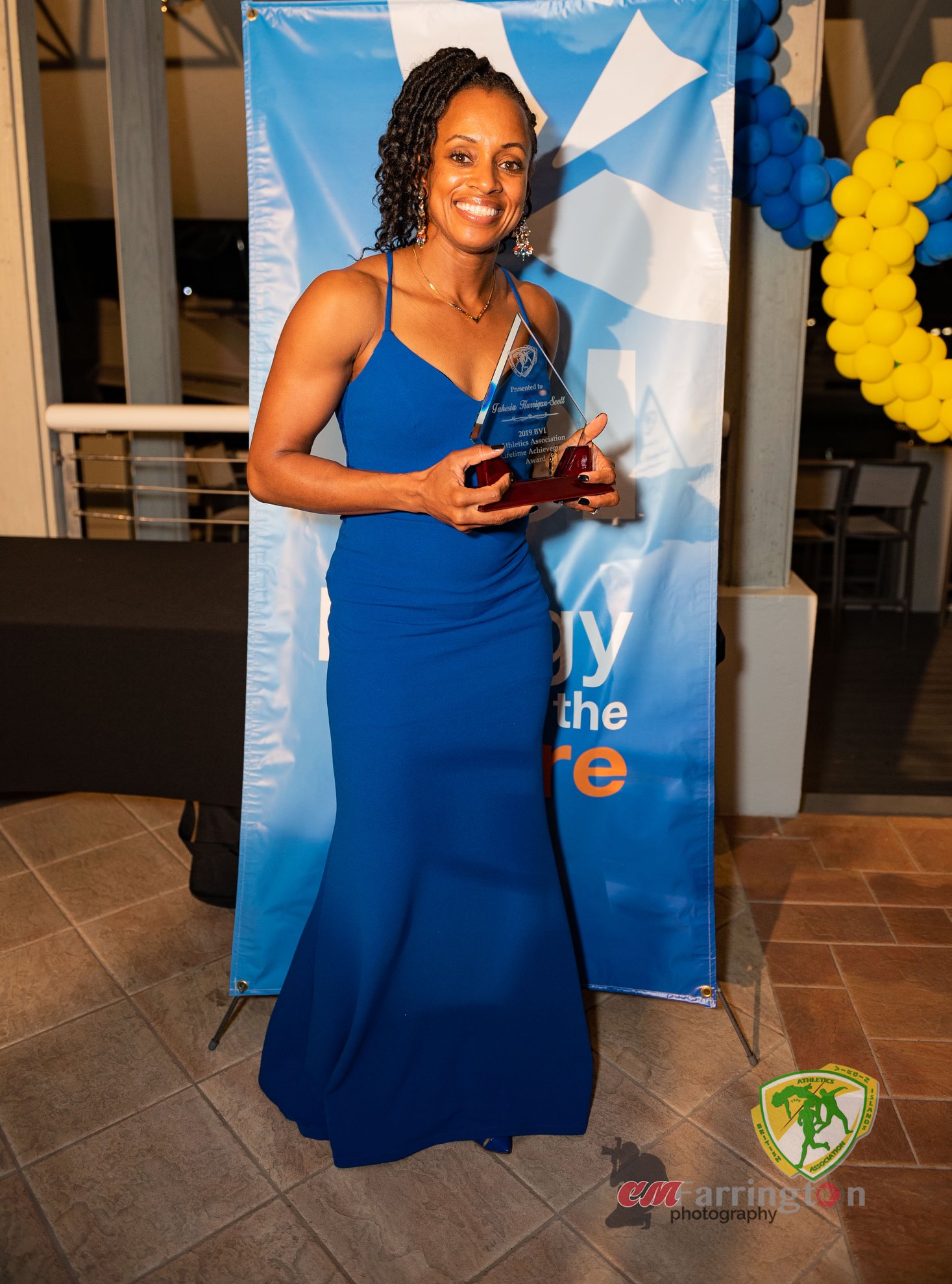 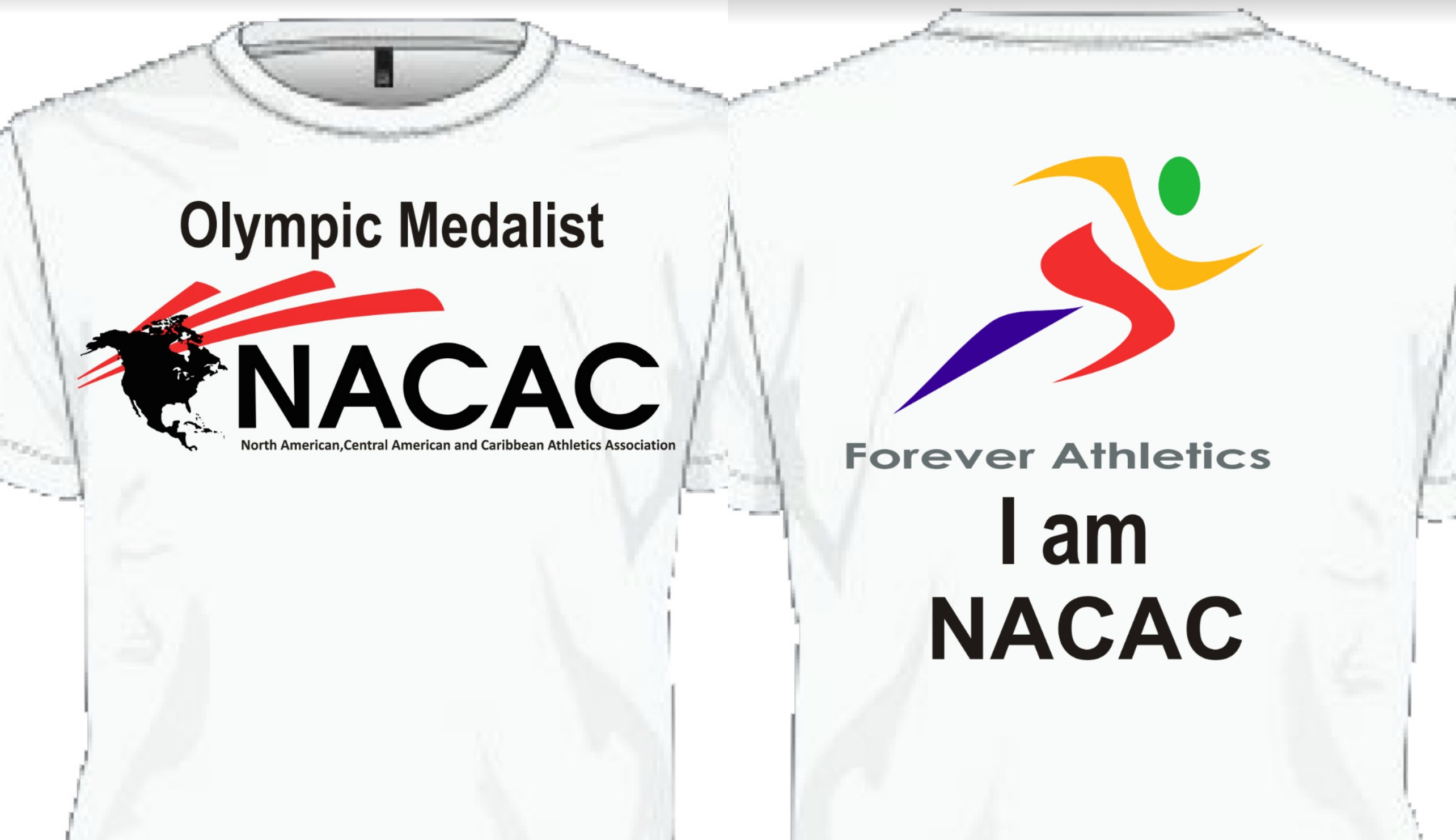