Shericka Jackson demonstrated in the 200m sprint unparalleled prowess, which was transformed into the strength of character and a determined will in the straight which carried her home in championship style.

In the release, the JOA president said: “Our ladies have given the world a lesson in sprinting majesty, and the JOA salutes with admiration our coaches, who are the custodians of the nation’s greatness in track
and field.”

“The now and next generation of athletes must take note of and understand completely the character of victory which comes with an unwavering conviction in self to be and become a standard bearer, unstinting dedication and an understanding that tomorrow will be better if I commit to today’s values.

“The Olympic movement is proud of our athletes across the sporting disciplines and thanks them for giving us an invaluable opportunity to serve.

• Shericka Jackson (JAM) wins the 200 metres in 21.45, the second fastest time ever after FloJo’s world record of 21.34. The time betters the championship record of 21.63 set by Dafne Schippers (NED) in 2015 and is a Hayward Field and USA All-Comers record.

• Silver went to Jackson’s teammate, Shelly-Ann Fraser-Pryce, who ran 21.81, the 2nd fastest mark-for-place at the World Championships, after the 21.66 run by Elaine Thompson-Herah in 2015.

• Jamaica’s gold/silver was the 6th time that a nation put 2 women on the podium in the 200 metres, and the second gold/silver, after the United States in 2005.

• Dina Asher-Smith (GBR), the defending champion in the event, won the bronze medal, running 22.02, the 2nd fastest mark-for-place at the World Championships.

• This was the 5th gold medal for Jamaica in the 200, which moves them ahead of the United States, who has run the race 4 times.

• Finishing 7th was the 100 metre champion at Oregon22, Elaine Thompson-Herah, who ran 22.39, which is the best ever mark-for-place at the World Championships. 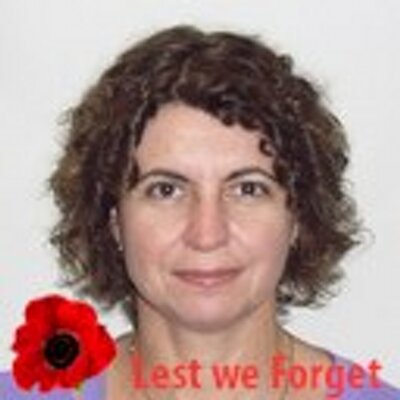