KINGSTON, Jamaica — Elaine Thompson and Briana Williams have been paired together in semi-final two of the women’s 100m at the 2019 Jamaica Senior and Junior National Championships at the National Stadium on Friday afternoon.

Thompson, the Olympic sprint double champion from the 2016 Rio Games, looked comfortable when winning her heat on Thursday night in 11.31 seconds, while Williams, the World Junior 100/200 champion last summer, looked equally as impressive when taking her heat in 11.20.

The 26-year-old Thompson has already posted 10.89 seconds this season, the third fastest time in the world.

Williams, the third quickest Jamaican this season and the eighth fastest overall on the world list, holds the national junior record at 11.02, set in Albuquerque, New Mexico, earlier this month.

Joining the two in the second semis are Schillonie Calvert-Powell, Rene Medley and Natasha Morrison.

Meanwhile, two-time Olympic 100m champion Shelly-Ann Fraser-Pryce heads the list of starters who will lineup in semi-final one.

Fraser-Pryce, the second fastest in the world this year and the swiftest Jamaican this term, qualified with an effortless time of 11.08 on Thursday night.

The MVP Track Club star will race from lane four and will have the likes of Natalliah Whyte, Jonielle Smith, Simone Facey and Samantha Henry-Robinson for company.

The top three finishers from each heat plus the next two best fastest non-automatic qualifiers will advance to the final, which is slated for 9:00 pm. 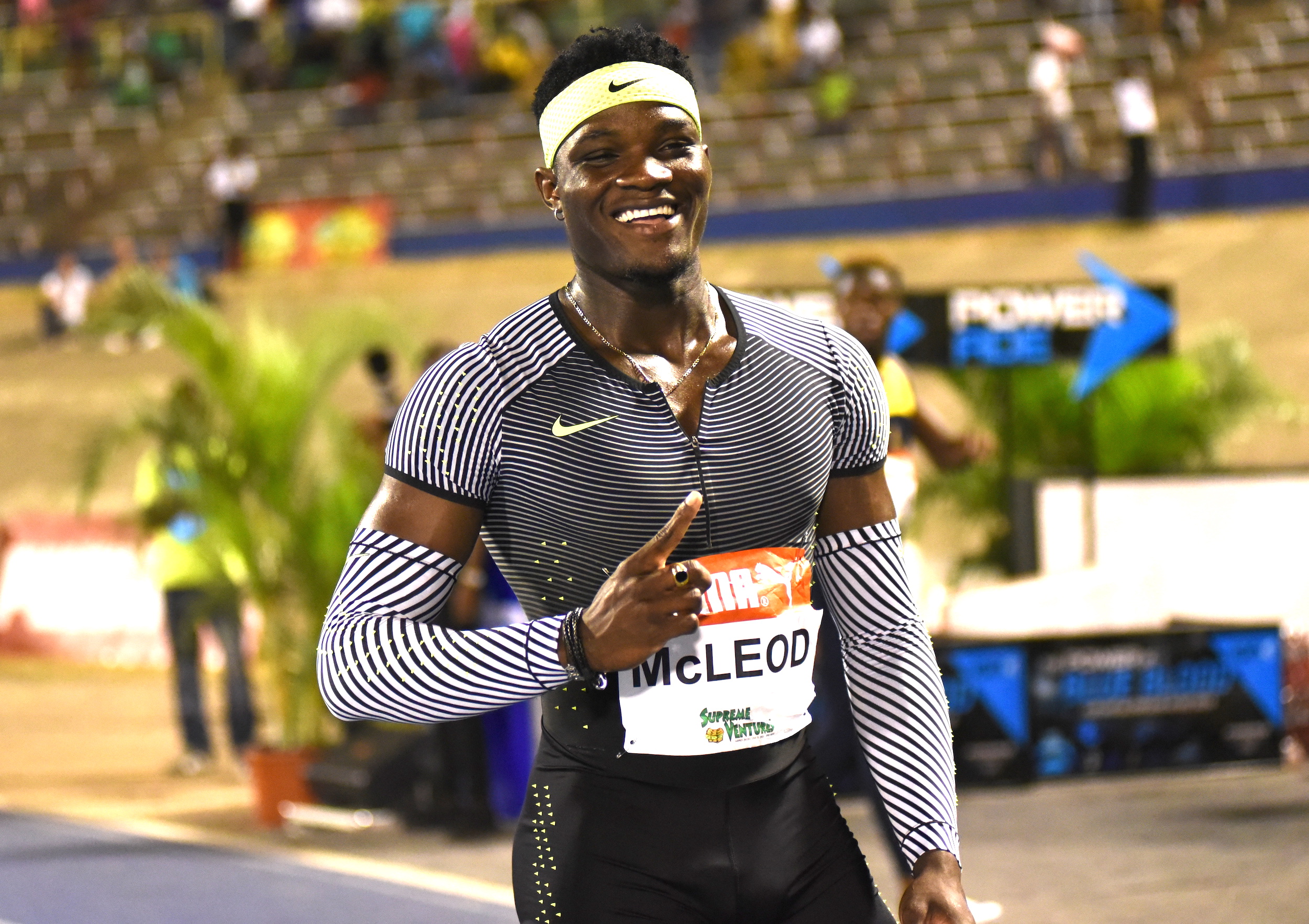