The Diamond League rolls into the United States at the University of Oregon in Eugene affectionately called Track Town U.S.A on May 29th-30th, 2015. The meet dubbed the Prefontaine Classic is in its 41st staging and usually attracts several outstanding athletes from all over the world.

Over twenty events stacked with quality athletes will be contested over two days starting on Friday May 29, 2015, with the men’s discus, men’s shot put, men’s 5000m & 10000m and women’s long jump.

However, all eyes will be on a packed stadium on Saturday the second and final day (May 30th) which promises to showcase some of the most mouth-watering head-to-head clashes in track and field today. In this three part series, we will preview some of the events that will pull track crowds like ants to a picnic.

Jamaican and Caribbean fans will be overjoyed to know that World Junior Champion, Jaheel Hyde, will be among the line-up in a stellar 400m hurdles field. This will be his second professional race, and Hyde who has a personal best and national junior record of 49.01 seconds, will be focused on running his own race and completing the event injury free. He will definitely get valuable lessons from front running competitors like world leader Bershawn Jackson and Javier Culson; two men who usually set a torrid pace over the first 250m.

Jaheel has the mental fortitude and competitive spirit to put on a good display and ensure that he does not get a hiding. This is the same stadium where he won his World Junior title which means it holds pleasant memories for him. The opportunity to compete against the best is always a bonus and hopefully for Hyde, it will be a perfect launching pad to his young professional career.

The field also includes defending World Champion Jehue Gordon of Trinidad & Tobago, World championship silver medallist, Michael Tinsley, who became a dad recently and Johnny Dutch of the United States. From a Caribbean perspective, this will be one of the most highly anticipated events.

Without doubt the women’s 100m line-up this year at the Prefontaine Classic is easily the best field on paper this season. It features Jamaica’s latest sensation and joint world leader Elaine Thompson (10.92) getting an opportunity to showcase her talent on a bigger stage. The confident 22-year-old Thompson, will be making her Diamond League debut and fans are hoping that she will not be fazed by the occasion and produce another personal best on this fast track. World and Olympic champion, Shelly-Ann Fraser-Pryce, who looked rusty in the Shanghai Diamond League, will be hoping for a better showing in Eugene. Fraser-Pryce will also play an important role in guiding and perhaps calming the nerves of her young training partner Thompson in this event.

The bustling Trinidad & Tobago sprinter Michelle-Lee Ahye is coming off a world challenge win in Beijing, China. Ahye is poised to become a T&T star and this year could be a defining one for her. The T&T sprinter will be aiming to lower her season best 10.97 (-2.5 m/s) and there is no better place to do it than in track town U.S.A.

Diamond Race leader Blessing Okagbare-Ighoteguonor, showed tremendous improvement in the first 40m of her last encounter and will be very dangerous if she can repeat that start. The powerful Nigerian has vowed to be world champion this year to add to her Commonwealth sprint titles. Murielle Ahoure, the double sprint silver medallist from the last World championship, is another solid sprinter who will add spark to this field. The Ivory Coast sprinter dubbed ‘the lipstick queen’ will be contesting her first 100m this season. However, her form should not be a concern as shown by her speed on the curve in the recent Doha Diamond League 200m. Additionally, her indoor 60m form this year suggests that she is in tremendous shape.

Completing this awesome line-up is an exciting trio from the United States. Veteran sprinter Carmelita Jeter who struggled in 2014 will be hoping for a better 2015 season. She finished second to Veronica Campbell-Brown in an exhibition 100m in Rio de Janeiro in 11.19 seconds in April. Jeter is a long way off her best and would be happy if she could produce something close to her meet record of 10.70 seconds. Tori Bowie represents the future of U.S women’s sprinting. She was runner-up in the Shanghai Diamond league 100m in 11.07 seconds and will be hoping to dip below 11 seconds in Eugene.

Tianna Bartoletta, who finished fourth at the London Olympics in a personal best of 10.85 seconds, is the third American in the field. When the world’s fastest women come together expect a super time. Stay tuned for more exciting previews tomorrow. 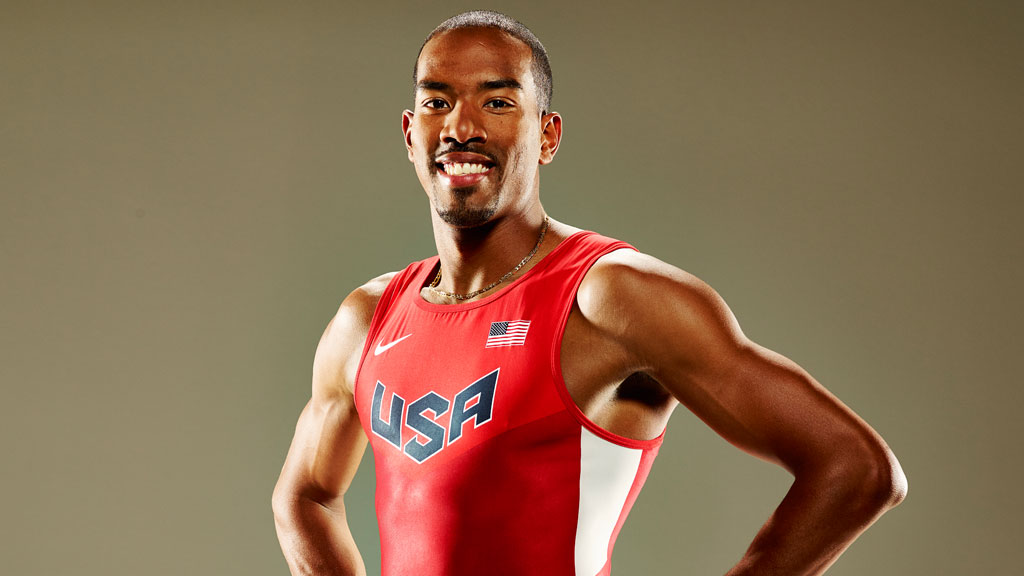 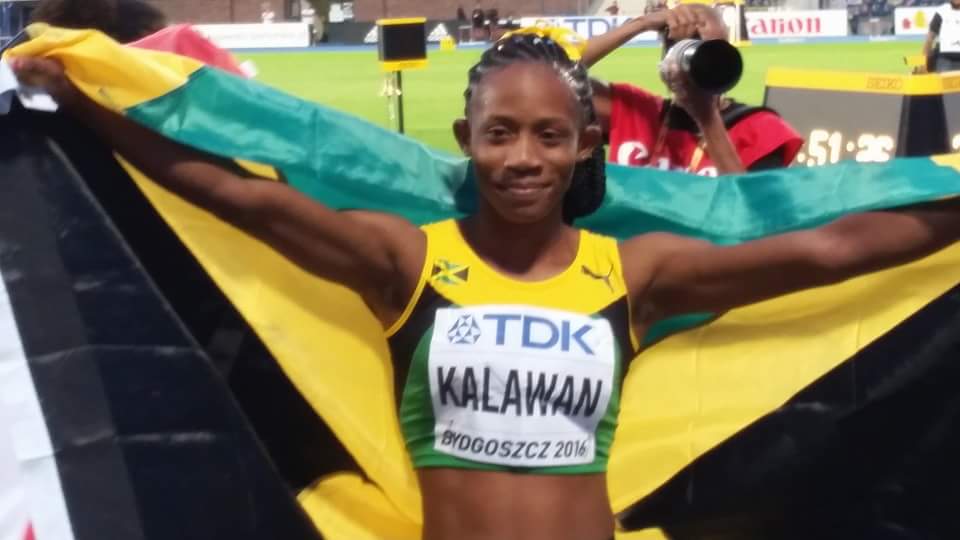