All these happened at last Saturday’s (11 March) GC Foster Classic held inside the National Stadium in Kingston.

On the boys’ side, Central champions St. Jago topped the standing with 84 points, just 1.5-points, ahead of Calabar, 82.5.

The winning schools won $1 million worth of gym equipment or development of their school’s training facilities. 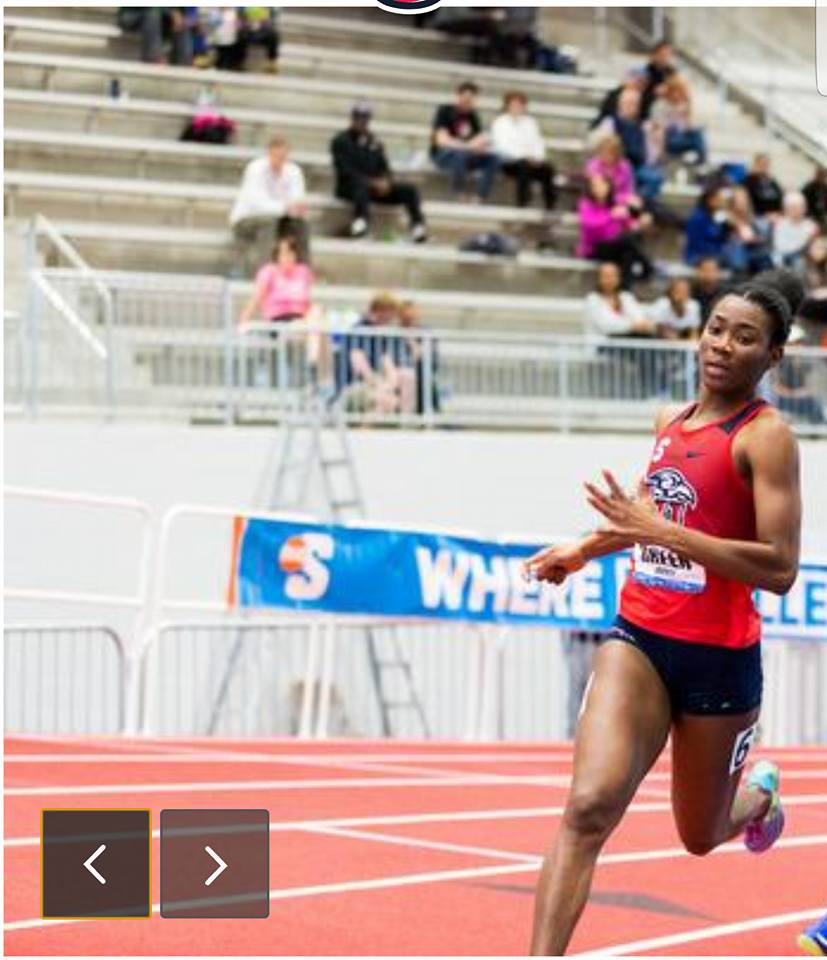 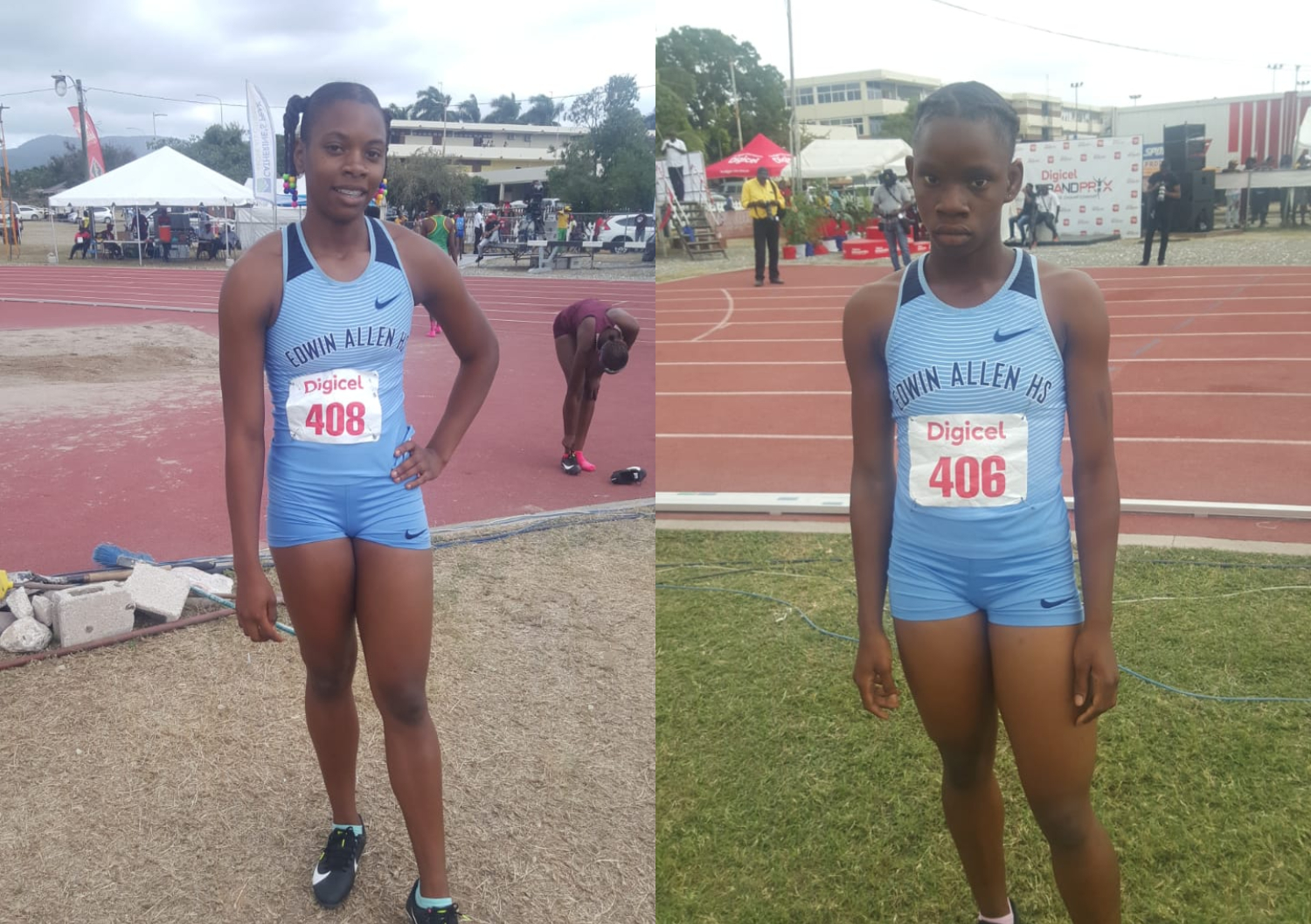