Jonique Burgher, Gabrille McDonald and Foni Richards, all of Edwin Allen, won three of those events.

McDonald’s victory came in the high school girls’ 400m hurdles. The Champs winner covered one lap obstacle event in 58.65, the only in the field to run sub-59.

Lauren Hoffman of Battlefield was the only other hurdler to get under 1-minute with 59.69.

Rushelle Jones of Excelsior and Vere’s Lamara Distin, both cleared 1.71m for 6th and 7th respectively. 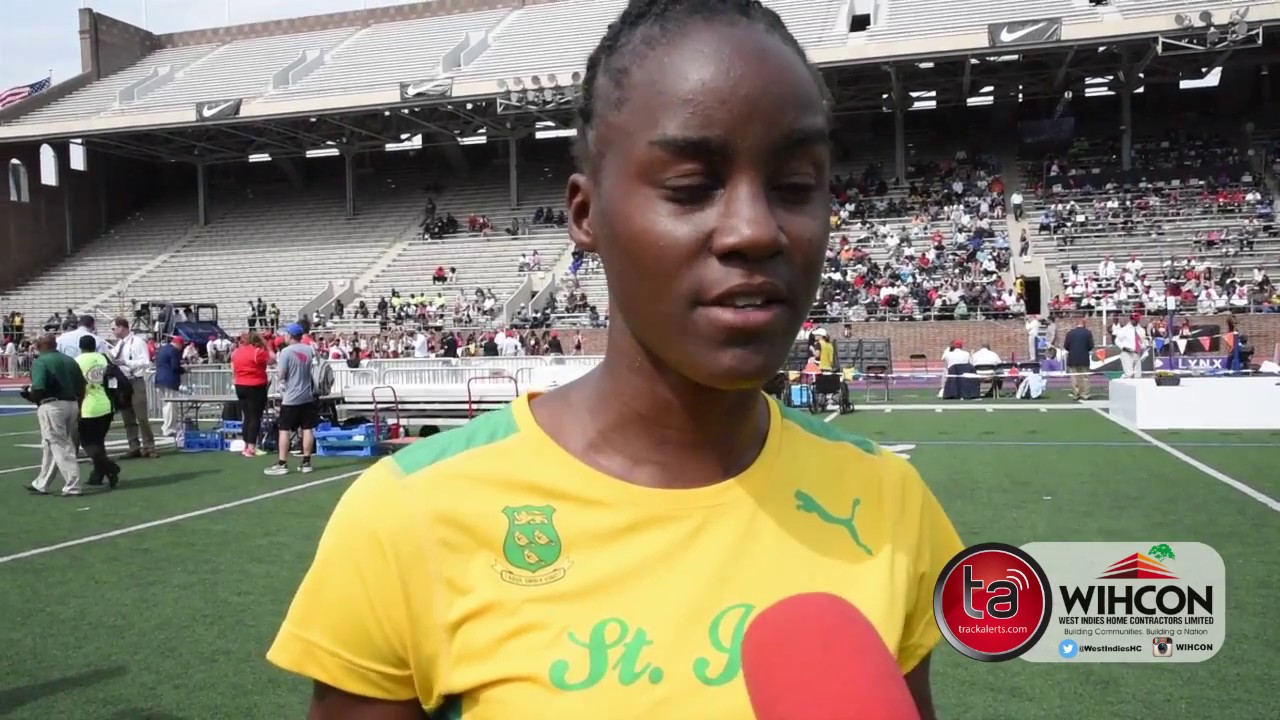