USA's Ashton Eaton successfully defended his decathlon title by breaking his own world record* with a score of 9045 at the IAAF World Championships, Beijing 2015. 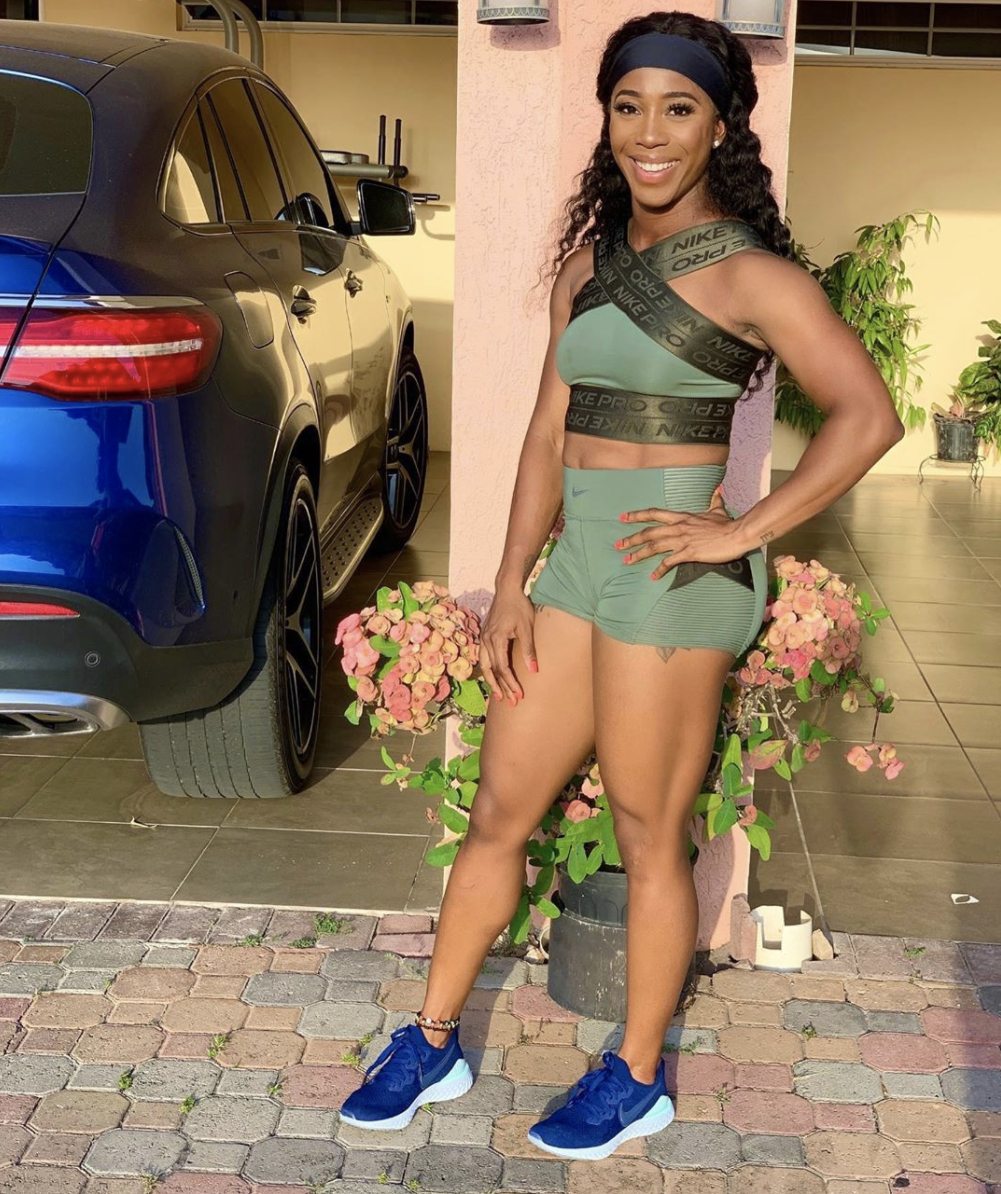