Brazil team
Brazil has named a team of 41 athletes for the World Championships in Doha. The team includes Olympic champion Thiago Braz in the pole vault and Rosangela Santos in the 100m and 4x100m.

25 to represent India
India will be sending 25 athletes to the World Championships. Shivpal Singh in the javelin and Devender Singh in the 20km race walk are the headliners. Neeraj Chopra is still on the comeback from elbow surgery and won’t compete.

Invitation for Steven Muller
German sprinter Steven Muller has received a late invitation to compete in the 200m at the World Championships, informs Leichtathletik.de.

Hassan to decide on three events
Sifan Hassan, who is entered for three events at the World Championships, will run the 10,000m on Saturday and then decide afterwards whether to contest the 1500m or 5000m, nos.nl reports.

Willis says no
Two-time Olympic medallist Nick Willis has declined a last-minute invitation to race at the world athletics championships.

Phil Norman misses out
Despite being invited by IAAF, British steeple runner, Phil Norman will not compete in Doha as British Athletics did not confirm his entry. He clocked three times between 8:29 and 8:30 (8:29.37, 8:29.54 and 8:29.93) this year, but could not get the 8:29.00 standard. Was also 2nd at the British Trials so that condition was fulfilled. Still not enough.

Tickets going slow
The Guardian is reporting that only 50,000 tickets have been sold for the entire World Championships in Doha. An IAAF spokesperson admitted ticket sales had been “challenging”, but free tickets could be given away to boost attendance.

Hann out
French Mamadou Kasse Hann will not be in Doha because of an injury. Hamstring tear will not allow the 400 m hurdles specialist to be part of the 4×400 m team.

Kibet, Simiyu for Doha?
Michael Kibet and Daniel Simiyu will not travel for the World Championships as the first part of team Kenya departed for Doha on Monday. Kibet and Simiyu finished first and second in the 5000m trials but had to wait on the side-lines to know their fate, as they had not met the anti-doping requirements by IAAF. Now the two runners competing will be Nicholas Kimeli and Jacob Krop. Kenyan media report. 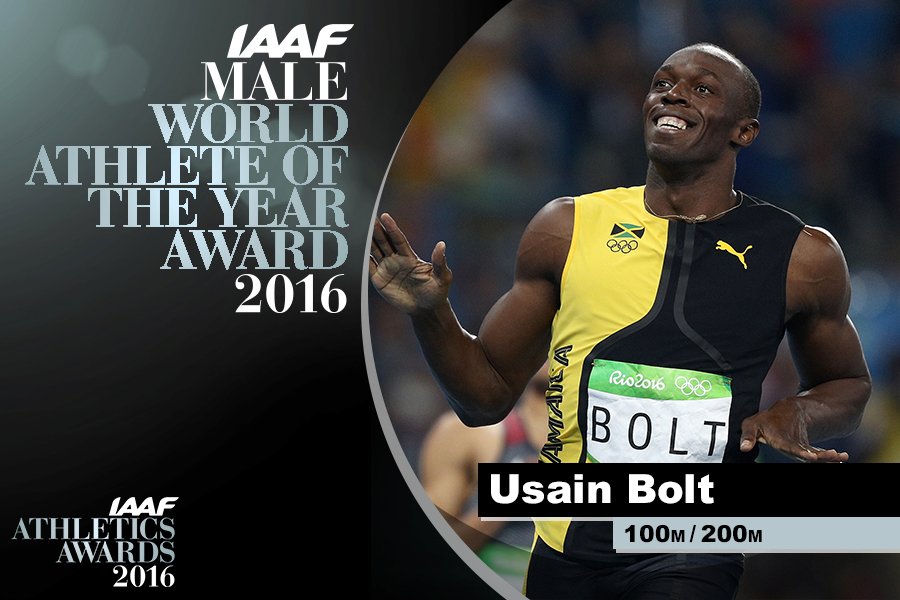