As part of the push to establish a more coherent global competition calendar, the IAAF Council has approved the dates of the two major international circuits for the 2019 season, the Diamond League and the World Indoor Tour.

The schedules for the top-tier outdoor and indoor competitions next year are designed to give athletes more consistent competition as they prepare for the 2019 IAAF World Championships in Doha in September.

“We are now seeing the results of the work that we have undertaken to review the calendar and ensure that athletes, fans, meet organisers and media are better served by a high-quality season of events,” IAAF President Sebastian Coe said.

The 2019 World Indoor Tour will be composed of six indoor meetings, starting in the USA on 26 January with the meeting in Boston. The following five meetings will be hosted in the European indoor halls with the last competition on 20 February in Dusseldorf.

The tenth Diamond League season will start in Doha on 3 May and continue in Shanghai three weeks later (25 May), beginning a stretch of nine weeks in which there will be one Diamond League meeting per week. There will then a four-week break before two more meetings and the two finals in Zurich (29 August) and Brussels (6 September). The track season will then culminate with its finale at the 2019 World Championships in Doha. 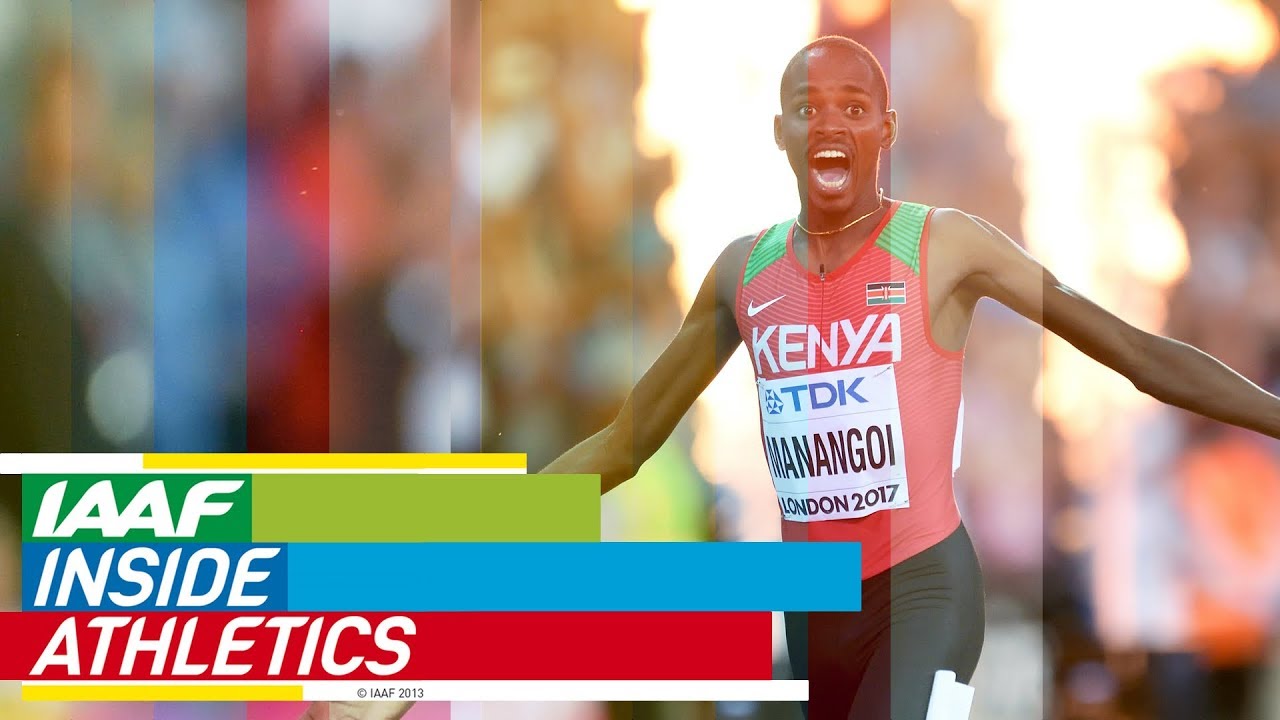 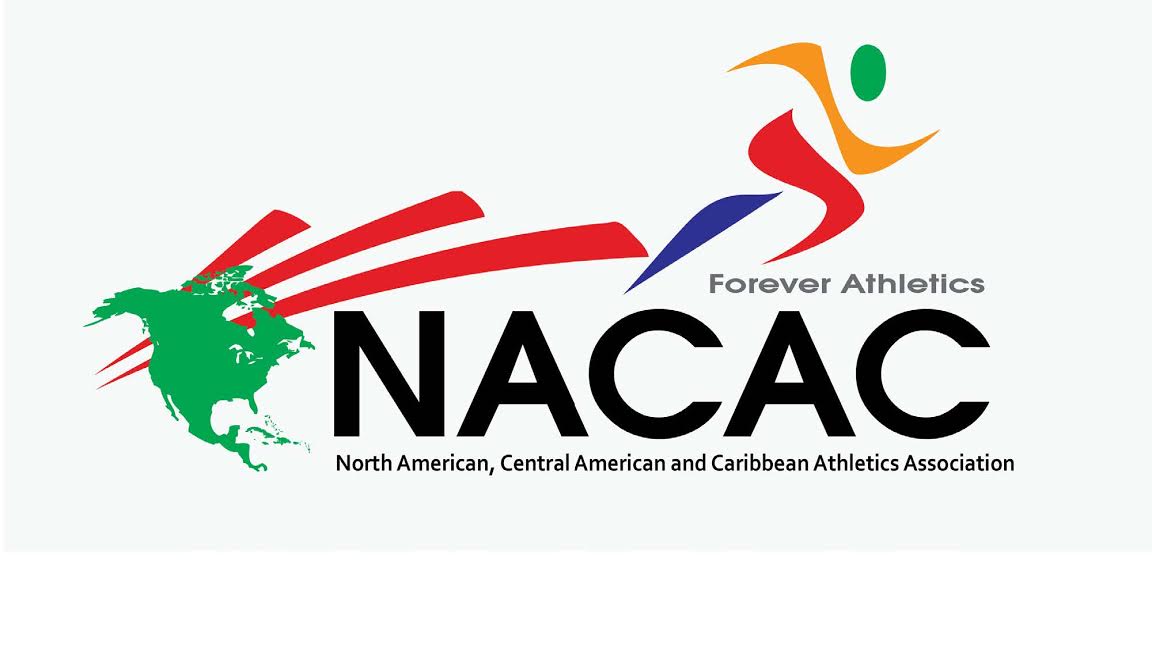