After being taken into custody, the former IAAF President was released on bail of approximately 550 000 USD. He was ordered to turn in his passport and not leave France.

Diack’s legal adviser, Habib Cisse, also faces a corruption charge, and Gabriel Dolle, the former director of the IAAF’s anti-doping department, has been taken into custody. Informs si.com and AP with AFP.

The French judicial inquiry follows information received from the World Anti-Doping Agency in August and is being conducted by French financial prosecutors.

Sebastian Coe, the new president of the IAAF, "talked freely, on its own initiative, with the police," said Chris Turner, spokesman for the IAAF. 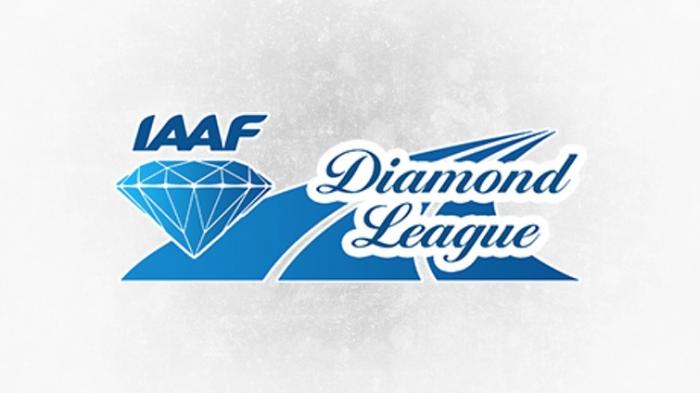