Monaco (Press Release) – The International Association of Athletics Federations (IAAF) is delighted to announce that IAAF / Nestlé Kids’ Athletics, the flagship development project of its School / Youth programme, will be demonstrated on Tuesday 21 April at the SportAccord Convention, which takes place this year in the ExpoCentre in the Sochi Winter Olympic Park.

IAAF / Nestlé Kids’ Athletics, which is one of the biggest grassroots development programmes in the world of sports, will be introduced to the annual gathering of more than 2,500 leading representatives from the sport industry.

SportAccord is the umbrella organisation for Olympic and non-Olympic international sports federations as well as organisers of multi-sports games and sport-related international associations.

The demonstration event, which will be held from 1200-1400 local time immediately in front of the Expocentre, will be attended by IAAF President Lamine Diack and two 800m running greats, Denmark’s three-time world champion Wilson Kipketer and Russia’s 2004 Olympic champion Yuriy Borzakovskiy.

Six teams made up of 90 children, aged 12 years-old and drawn from schools in Sochi, will take part in the IAAF / Nestlé Kids’ Athletics event, a series of fun activities which covers the core skills of athletics, ‘run, jump, throw’.

Created in 2005 and, since 2012 partnered by 'Nestlé Healthy Kids', Kids’ Athletics is a worldwide sports development programme with the mission to make Athletics the number one physical activity in schools.

Nestlé, which is the world’s leading nutrition, health and wellness company with 339,000 employees worldwide, became the main sponsor of Kids’ Athletics in January 2012 agreeing a five-year sponsorship with the IAAF.

The IAAF’s objectives for Kids’ Athletics, which has so far been activated in more than 120 of the IAAF’s 212 national Member Federations worldwide, are to make athletics the number one participation sport in schools, promoting a balanced and healthy lifestyle, and attracting the potential sports stars of tomorrow. 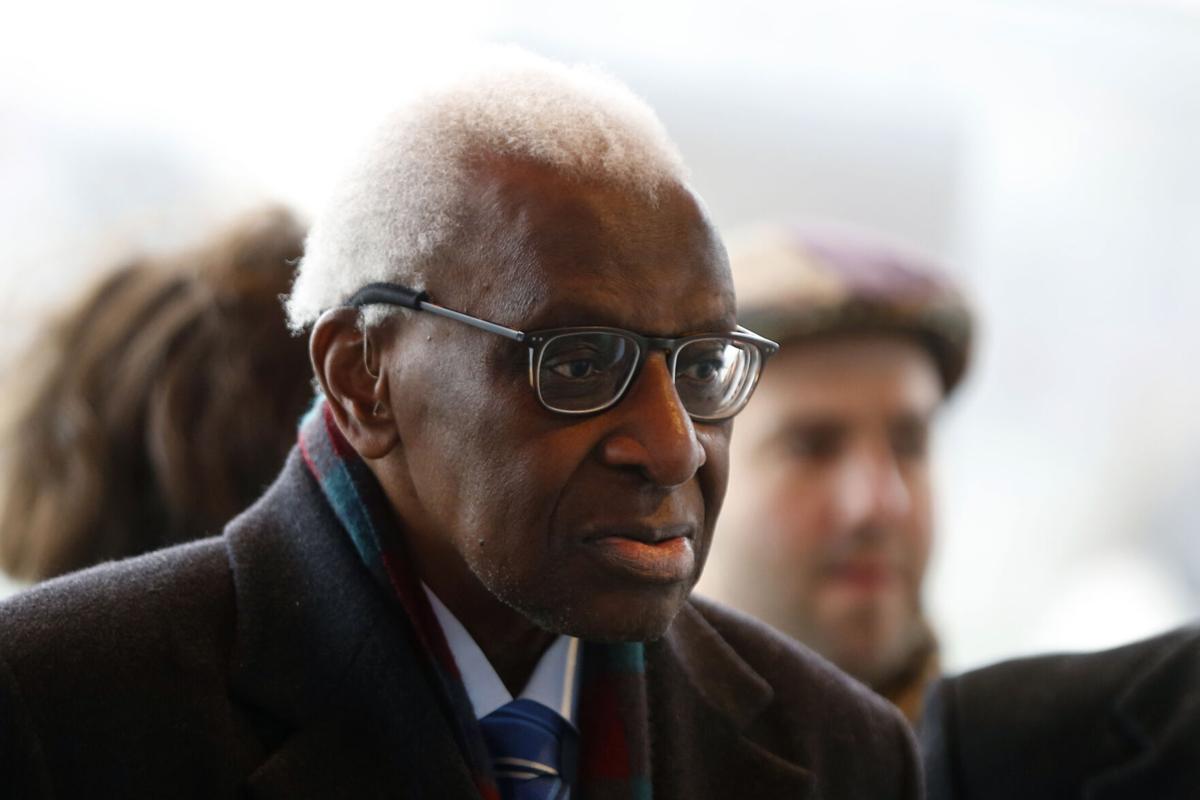