RIO DE JANEIRO, Brazil – Fedrick Dacres described his first Olympics appearance as “a bad meet” after his early exit on day 1 of track and field inside the Rio 2016 Olympic Stadium.

Dacres, who this season has marks well over the 65m qualifying standard, could only manage 50.69m on his final throw.

“It was just a bad meet for me, poor,” was how he summed up his Olympic Games exit.

“I don’t know, I guess I just have to (go) build and come back next year,” said the Jamaica champion.

The UWI student gave what he believed was the reason for the poor performance. “My hand was wet, so the wound (cut to the right index finger) was tender, and in the competition the finger burst open, and rain started falling, just bad condition, I just couldn’t bring it.”

Dacres came into the Olympics as the fourth ranked thrower with 68.02m. But according to him, “what you did before this doesn’t really matter, its what you did here and I couldn’t bring it here so, as I said, today was a bad meet for me.” 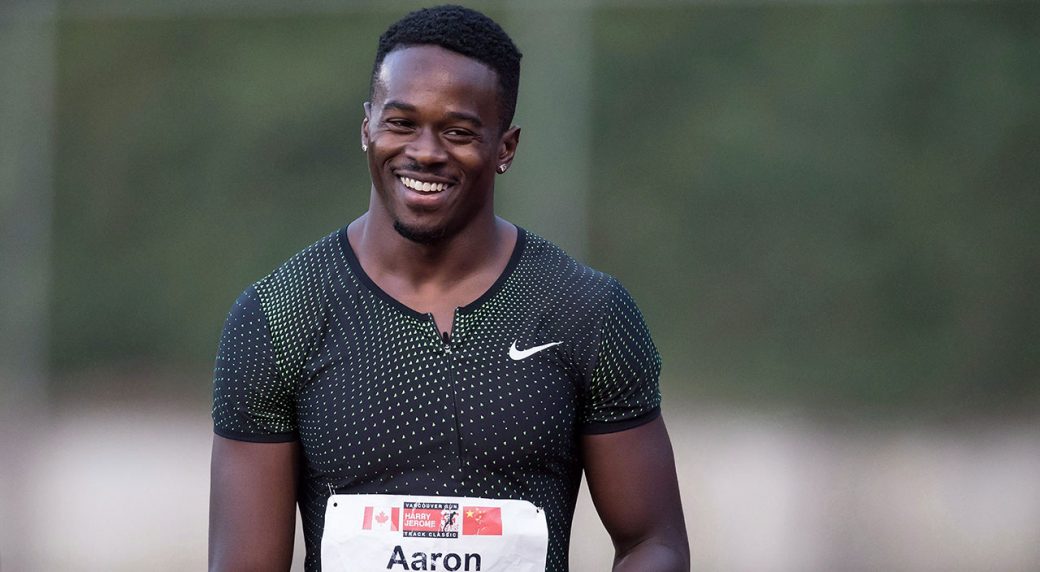 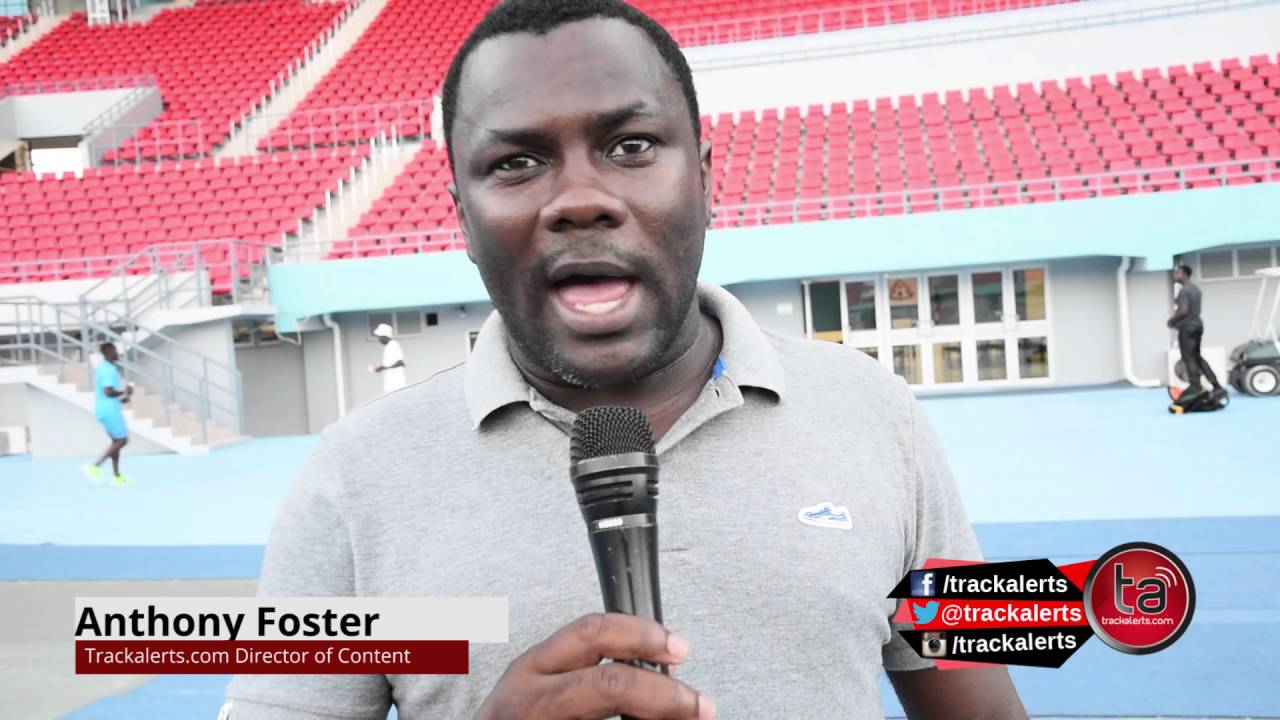