Jamaica’s rising star Christopher Taylor declared he’s ‘back’ and thank his handlers for the work done with him.

“I want to thank them again for being there for me and helping me to get back where I’m at right now.

“I’m happy with the improvements for the past few months with my new coach Rana Reider, training group Tumbleweed Track Club and the physiotherapist Andy burke,” he continued.

The former Calabar sprinter sustained what many believed was a season-ending injury during the 2019 ISSA/GraceKennedy Boys and Girls’ Athletics Championships at the National Stadium in Kingston, in March.

However, shortly after Champs, he joined the Rana Reider-conditioned camp in Florida.

Taylor returned from injury to win his 400m race at the Flanders Cup Meet in Leuven, Belgium on August 17.

“After (five) 5 months of being injured, I had one of the most comfortable runs in my life,” he posted on social media after the event.

In a separate message, Taylor wrote: “Believe in yourself, take on your challenges, dig deep within your self to conquer fears. Never let anyone bring you down; you have to keep going.” 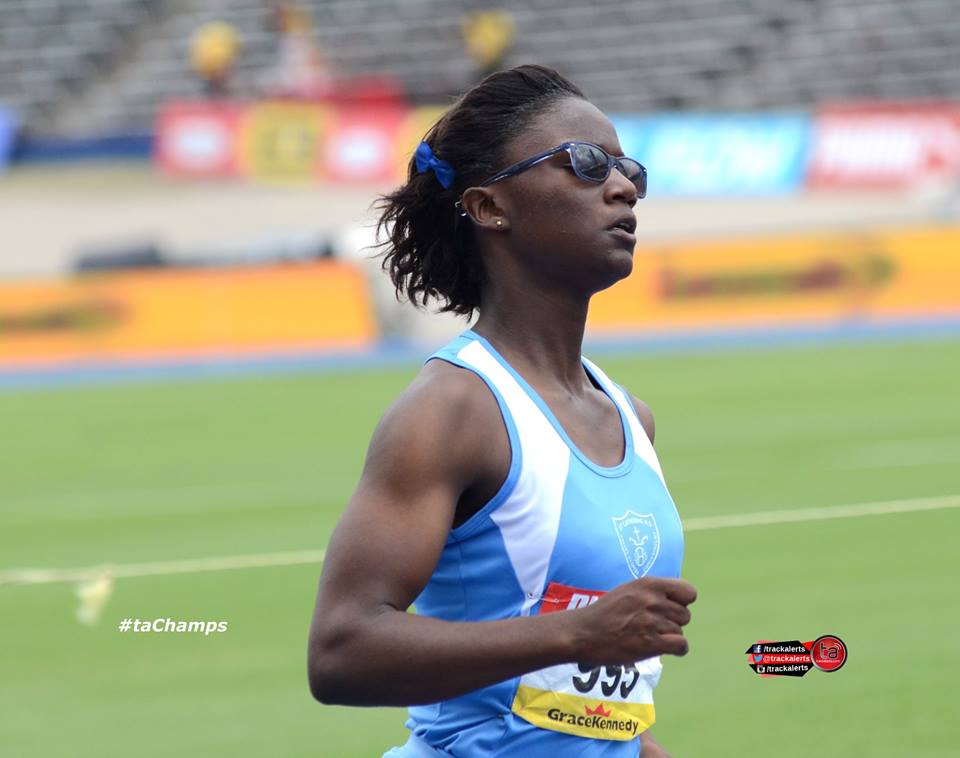 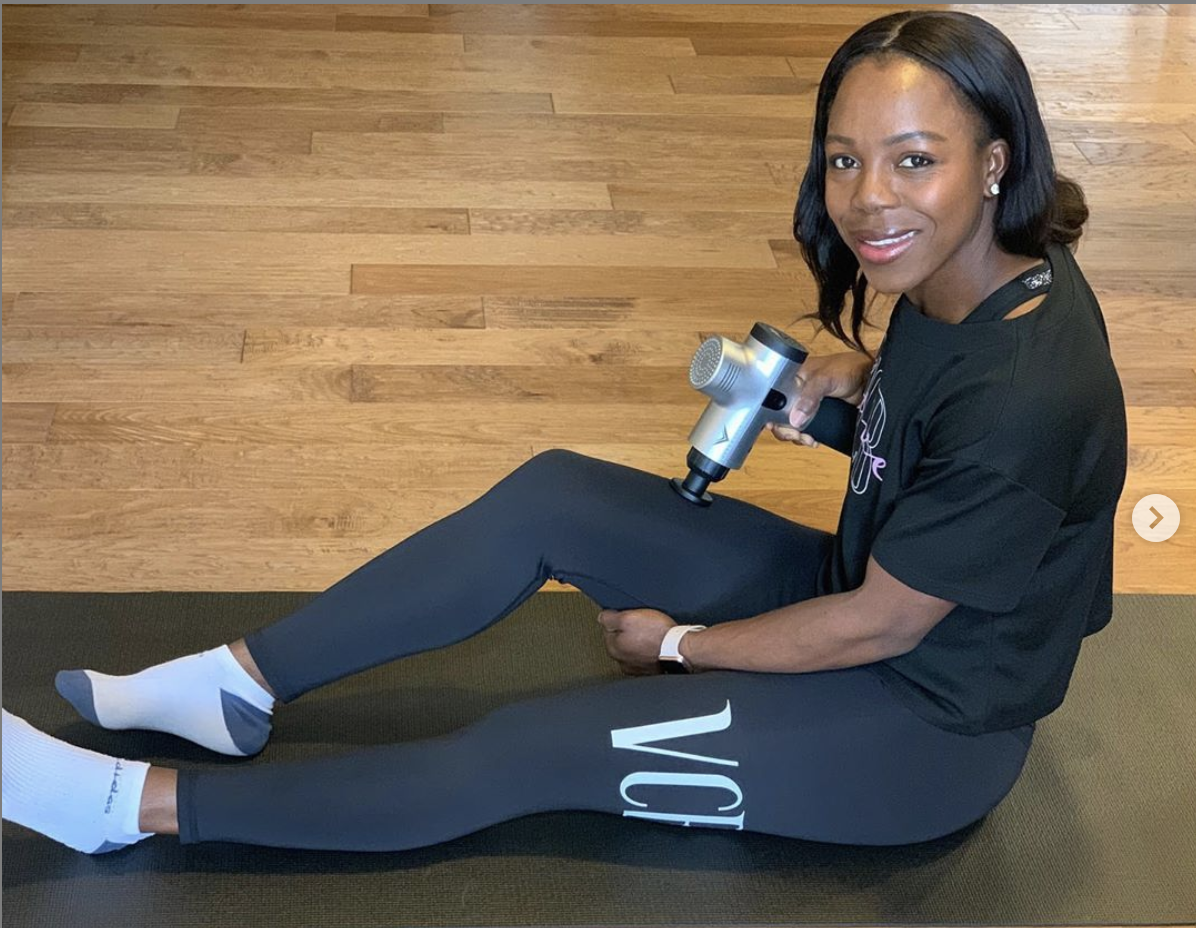