TAMPERE, Finland – Jamaica may not currently be ruling the world of sprinting the way it once did, but don’t expect that slight dip to continue for too much longer.

Not when they have an athlete of the calibre of Christopher Taylor rising through the ranks.

The 18-year-old clocked a stunning 44.88 for 400m to win the Jamaican senior title last month, taking the national U20 record along with it, and in his final race before flying to Tampere, he showed he has no shortage of raw speed with a 100m PB of 10.11 – enough to equal the Jamaican U20 record held by Yohan Blake.

Here at the IAAF World U20 Championships, Taylor is an overwhelming favourite for gold, with his eyes even trained on the championship record of 44.66.

“I don’t worry about anybody else, I just go out there and do my best,” he said today at the press conference, sitting on the track he will scorch around later in the week. Taylor will also contest the 4x400m where he believes Jamaica has a chance of toppling the USA.

“Once you come out focused, run a decent race, we will have a chance to win,” he said.

Taylor has also been named the captain of the Jamaican team, and he intends to point the way for his fellow teenagers.

“It’s an honour knowing that I’m a leader and I have the opportunity to lead a team at the World U20 championships,” he said. “I’m very proud.” 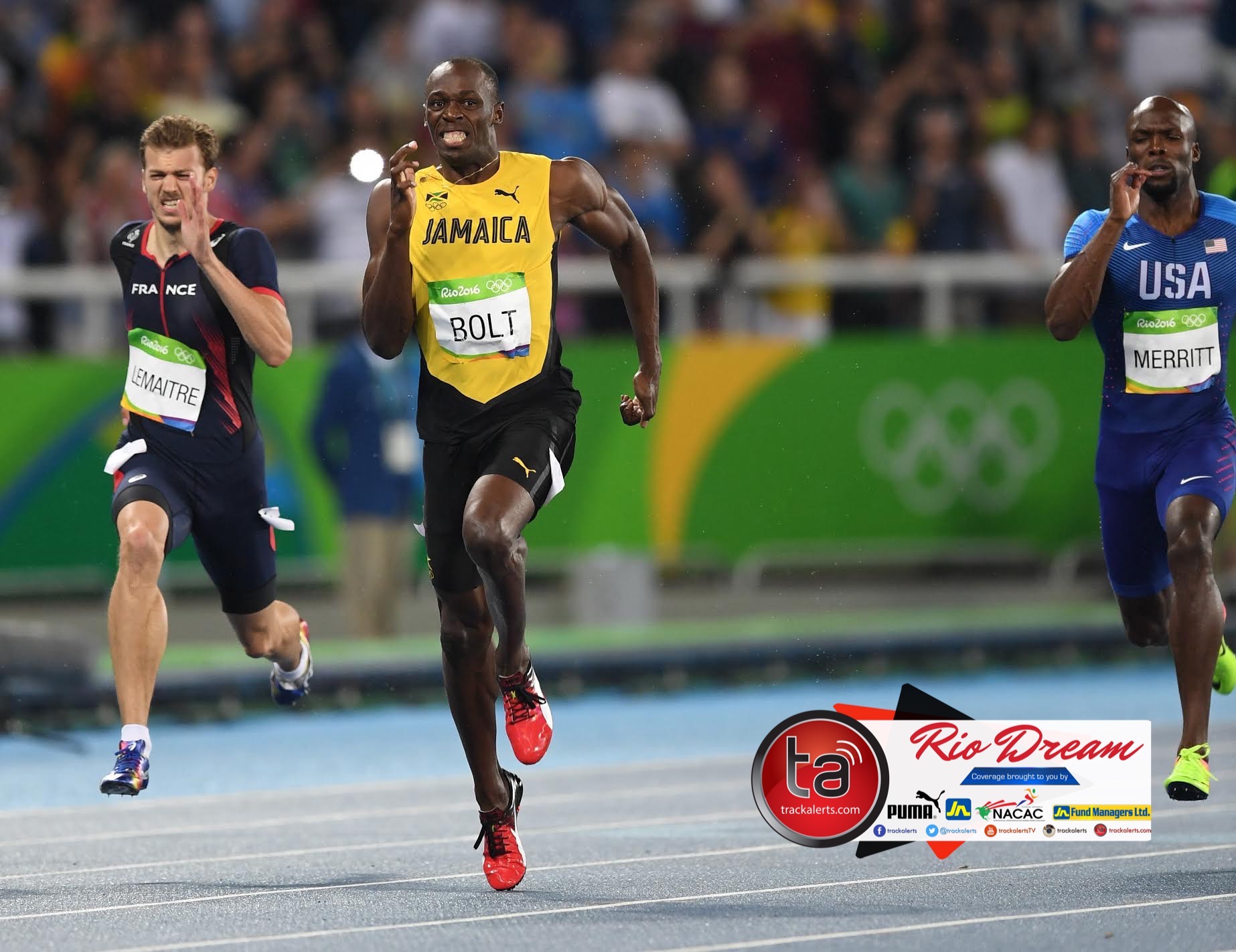 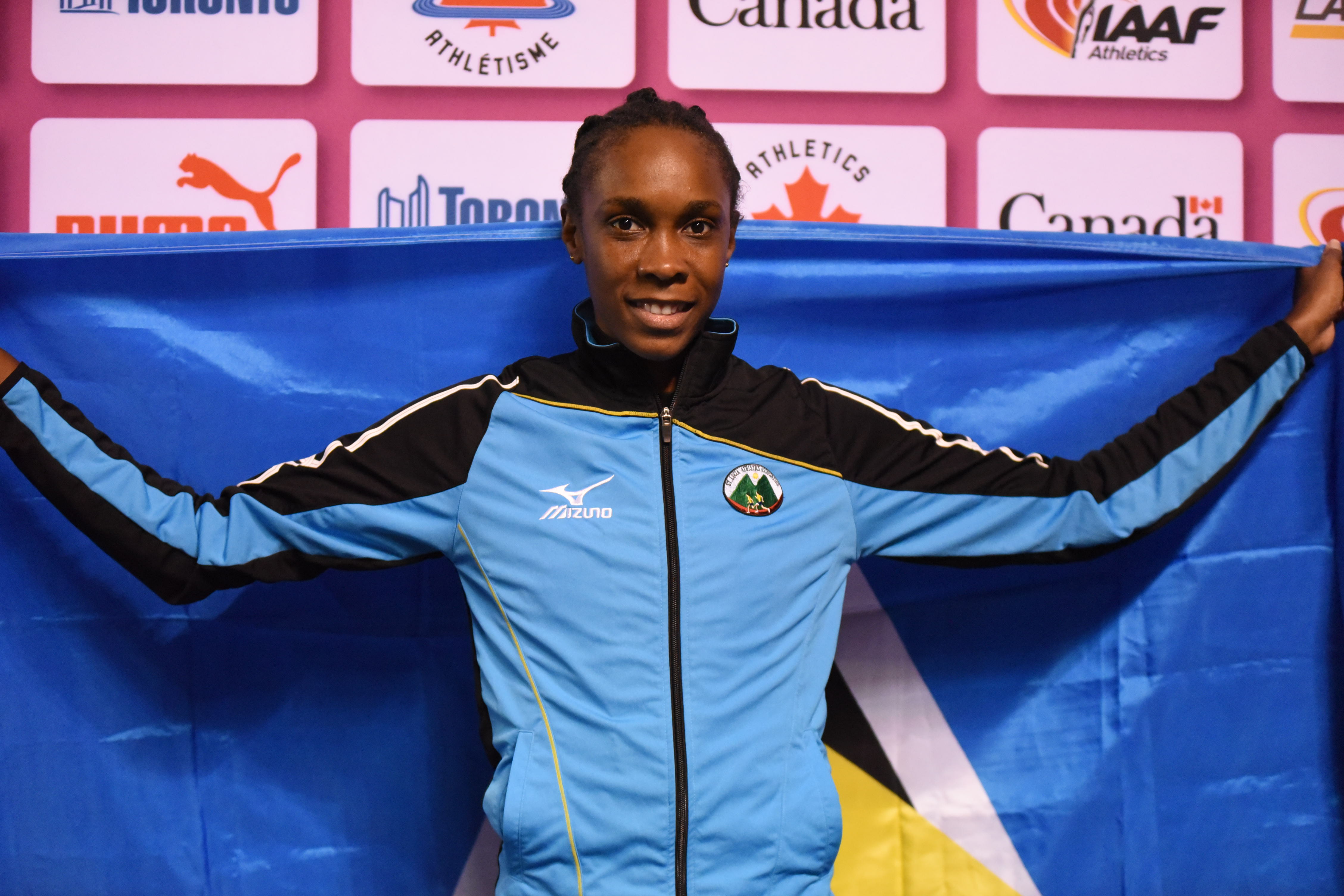