Bryan, who weekend cleared 2.21m to win his first NCAA title for K-State, is unhappy with the treatment at the school.

“I won’t be at K-State anymore,” said Bryan was quoted by SportsMax TV saying.

“I haven’t been happy here because of the jumping with pain. They have tried stuff here and it just really hasn’t worked. I don’t think they took my knee as priority, so I have decided to leave and I will be looking to resume my collegiate career at another school.”

Cliff Rovelto, the coach at K-State said the school’s trainers and doctors did all they could to help.

“We don’t want someone to be here that doesn’t want to be here, whatever the reason is. I have no problem with someone wanting to leave if they think that’s what’s best for them.” 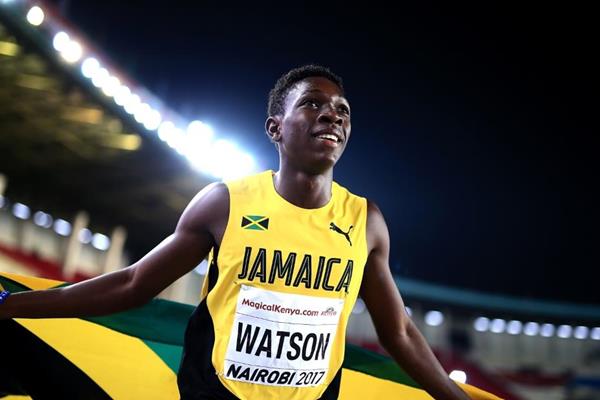 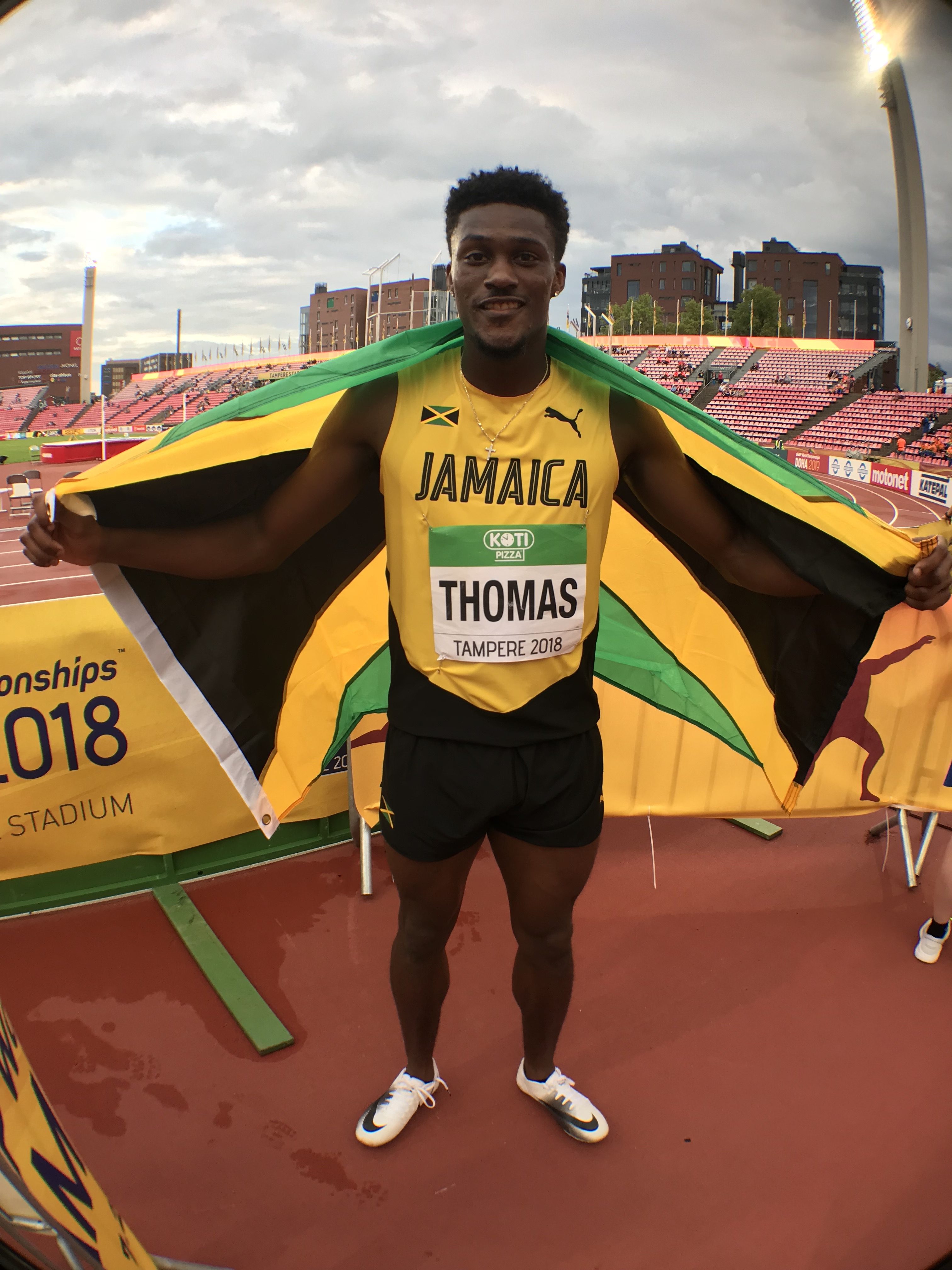